Olana, home of 19th-century landscape painter Frederic Edwin Church in Hudson, presents “Performing Olana: Frederic Church Living His Art,” a theater production developed in collaboration with Ancram Opera House specifically for this historic setting. The production draws inspiration from the artist’s paintings, letters, family life, and the landscape present in his works. Between 1844 and 1846 Church studied in Catskill with his mentor Thomas Cole, founder of the Hudson River School of Painting. Throughout his life, Church continued his master’s legacy, and produced a significant volume of works. He is best known for paintings such as Heart of the Andes (1859), Twilight in the Wilderness (1860), and Aurora Borealis (1865).

Photographer Rudd Hubbell will be in conversation with nature writer Leslie T. Sharpe this Saturday, September 23 at 1pm at the Catskill Interpretive Center in Mt. Tremper as part The Arts Converge–Mutual Muses in the Catskills, an event hosted by Writers in the Mountains. A descendent of the area’s first settlers, Hubbell has captured thousands of photographs of our spectacular wilderness. “Every scene is constantly changing and transforming, and I strive to capture that,” he says. Sharpe’s latest book, The Quarry Fox and Other Critters of the Wild Catskills, published by The Overlook Press earlier this year, is a lyric narrative look at the wild animals of the Catskill Mountains. The New York Times called the book “A poignant and modern reminder of untamed creatures so close to home.”

The 14th annual Cauliflower Festival takes place this Saturday, September 23 from 10am to 4pm in the Village Park and the Pavilion in Margaretville. There will be games for children in the History Tent, arts and crafts in the Kids Tent, a Tractor Parade, pony rides, farmers, artisans, and entertainers. Also, new this year, there will be an antique car show traveling along the Catskill Mountains Scenic Byway on Route 28 as part of the Commemoration of the 1903 Automobile Endurance Run in honor of the Catskill Conquest Pilot Rally. 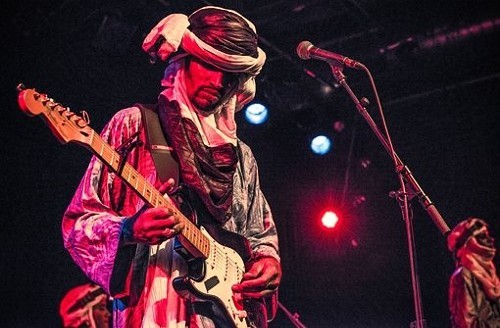