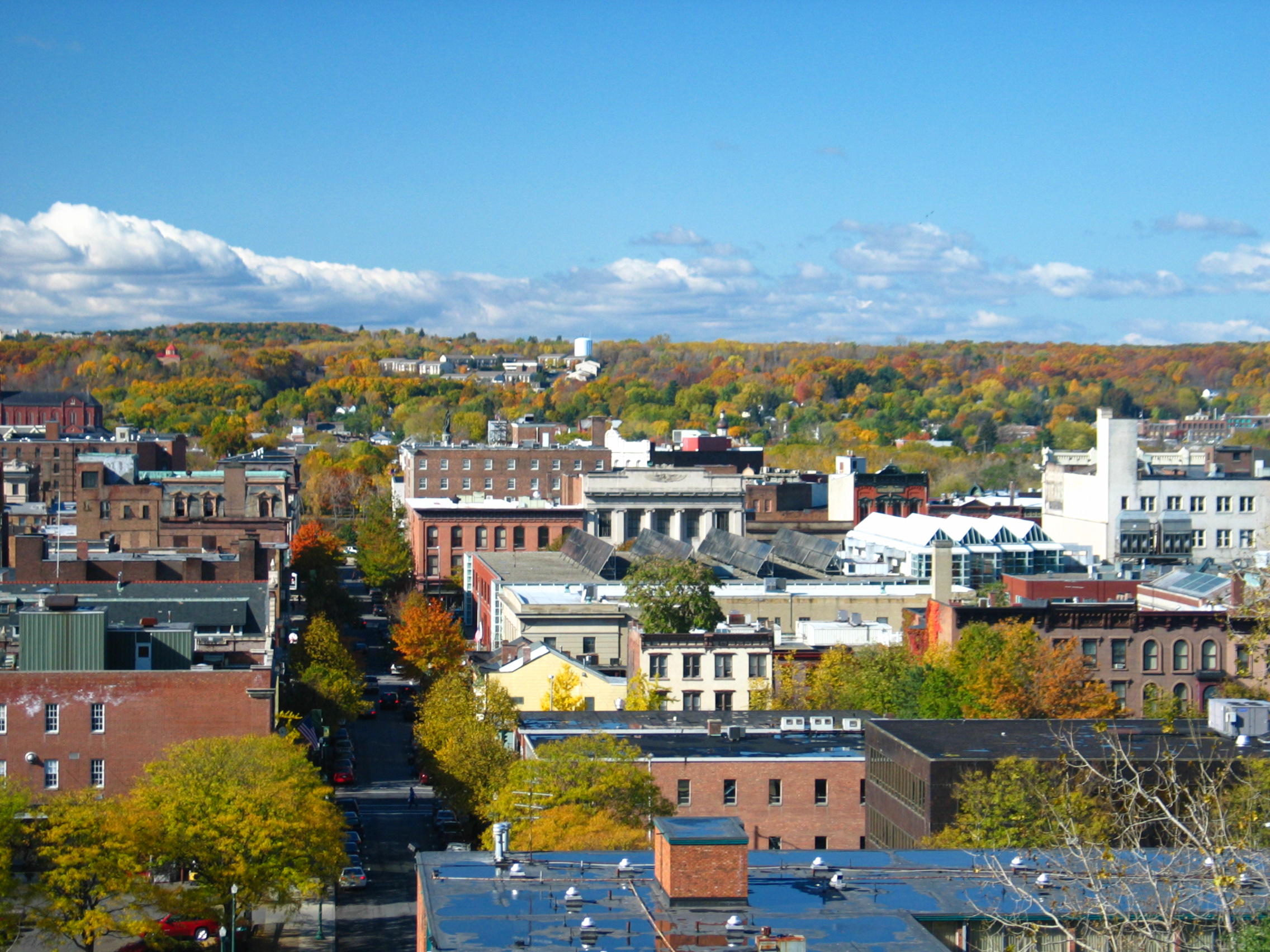 The first time I visited Troy, it was eerily quiet. It was a Sunday afternoon during that lull between brunches and an evening home with family as the weekend draws to an end. This seemed somewhat odd given that Troy is home to two colleges: Rensselaer Polytechnic Institute (RPI), and Russell Sage College.

My husband and I had popped through town on our way back from exploring another crumbling ruin, this one a dilapidated meat packing plant that took up an entire neighborhood block in the Capital District. In the interest of keeping the location private from trespassers such as myself, I won’t reveal its location. 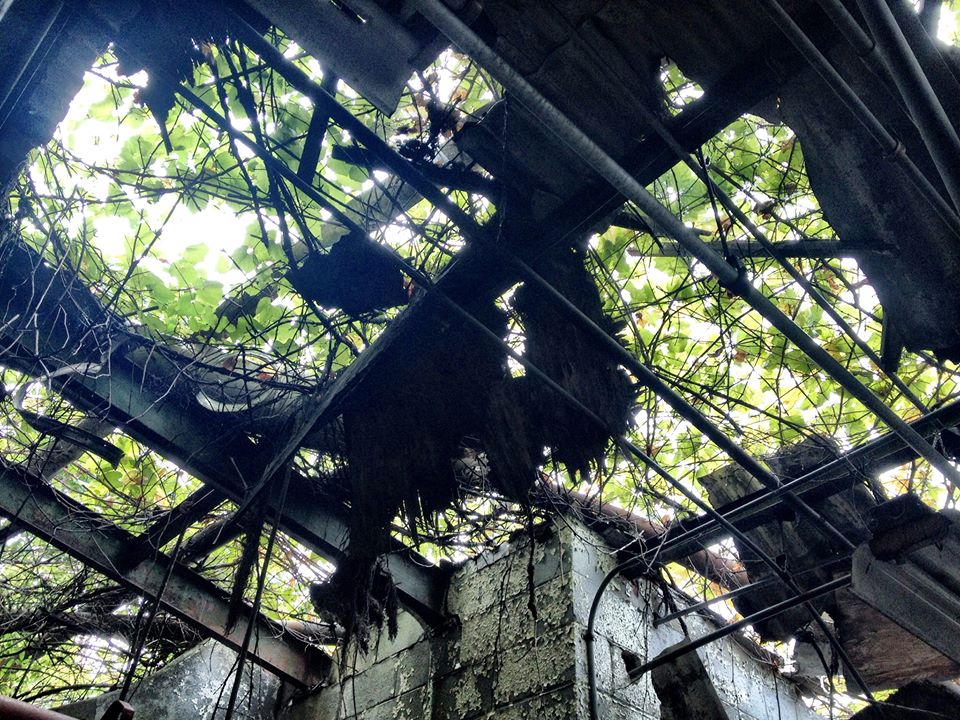 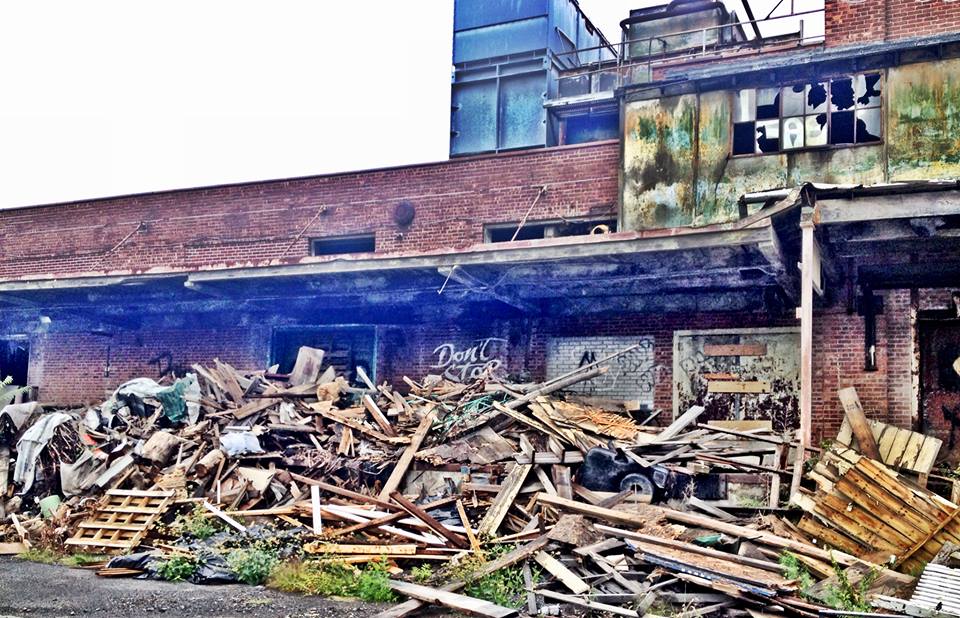 One can only look at ruin for so long before one longs for a tidy, well-preserved brick row house or attractive storefront built during the same time period, so we headed off to Troy, where we found all of the above.

Unsure of exactly where we were going, we drove toward the riverfront knowing that’s where the action would be. In spite of its somewhat ghost town-esque demeanor, there were a handful of businesses open, like River Street Beat Shop at 197 River Street. There, we browsed for vinyl (my 15 year old daughter is a Brit-Pop fan and record enthusiast…go figure), perused CDs, and struck up a conversation with the owner James Barrett. My husband is a prog musician, so they nerded out on King Crimson and Mahavishnu Orchestra for a while until James revealed he was on his way to host a local radio show. With that, my husband handed him a recent CD of his music, which James played on the show later that day. 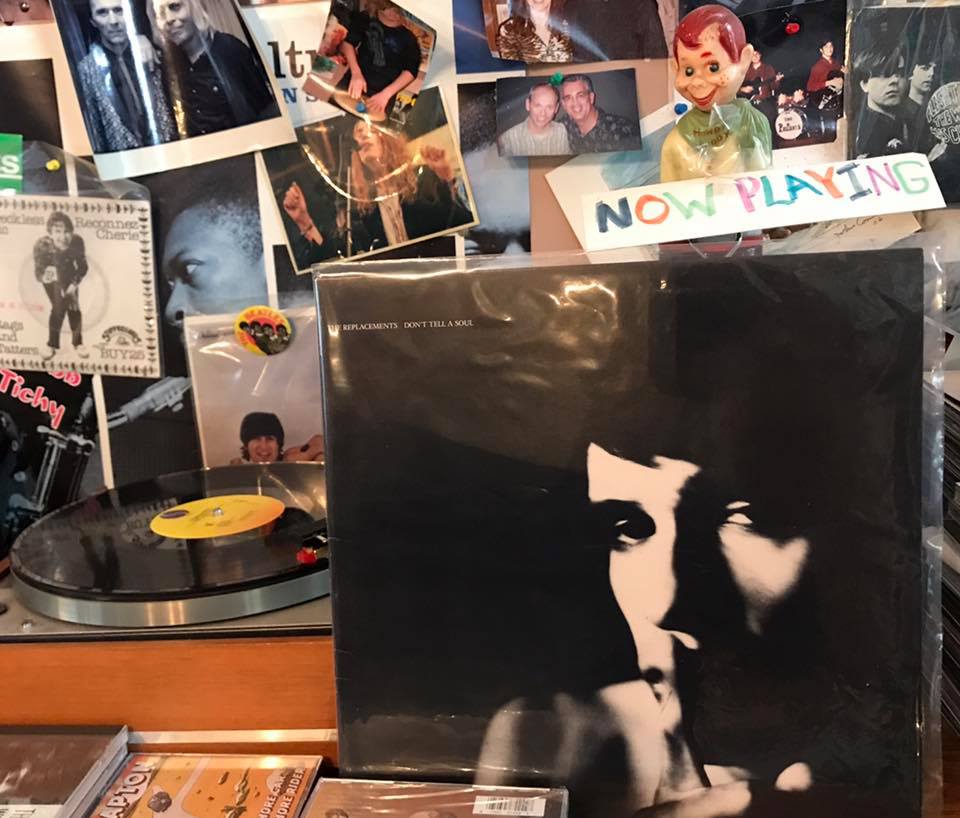 Such is the wonder that is Troy. River Street Beat Shop, which is packed to the very brim with records/CDs/cassettes, is definitely one of the 3 Things We Love about Troy NY.

The next time we visited Troy, it was during the Troy Farmers Market. Having never been before, I didn’t expect to find row after row of…everything, really. Local farm fare, yes, but also beauty products, plants/flowers, arts/crafts, and so much food. I settled on a piece of eggplant parm from a Mediterranean food vendor, and I was not disappointed as I scarfed it down while sitting on the street curb. Meanwhile, down on the waterfront, a Steampunk convention was taking place. I was in Heaven. The Troy Farmers Market is still at Monument Square until the end of October. After that, you can find it inside at the Troy Atrium, where it will remain one of the 3 Things We Love about Troy NY. 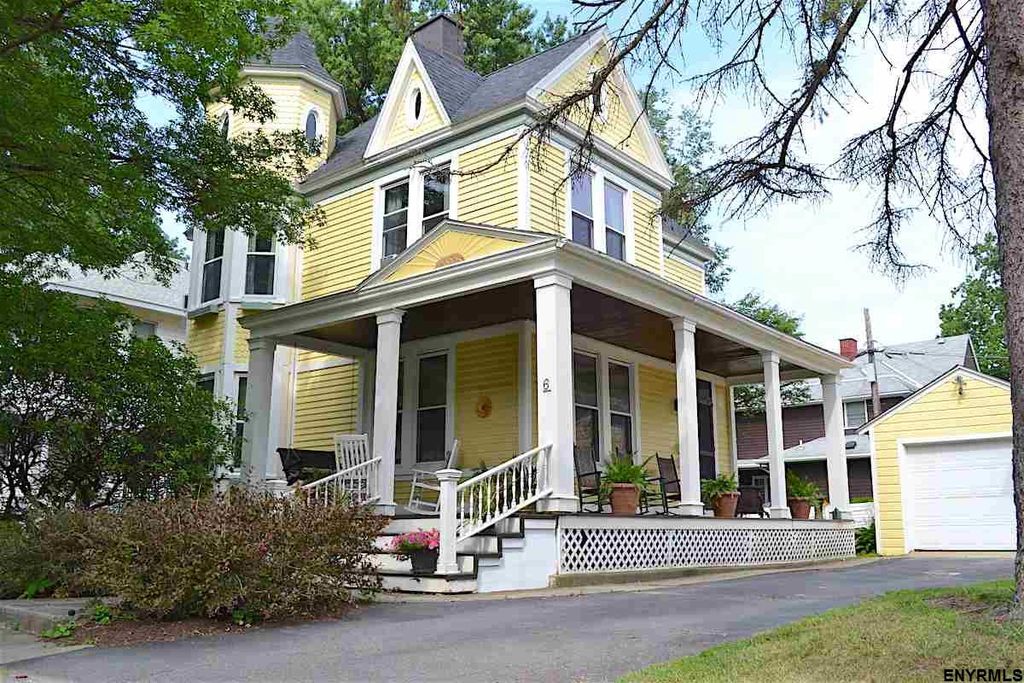 Find out more about 6 Terrace Place, Troy NY on barbarahigbeerealty.com. 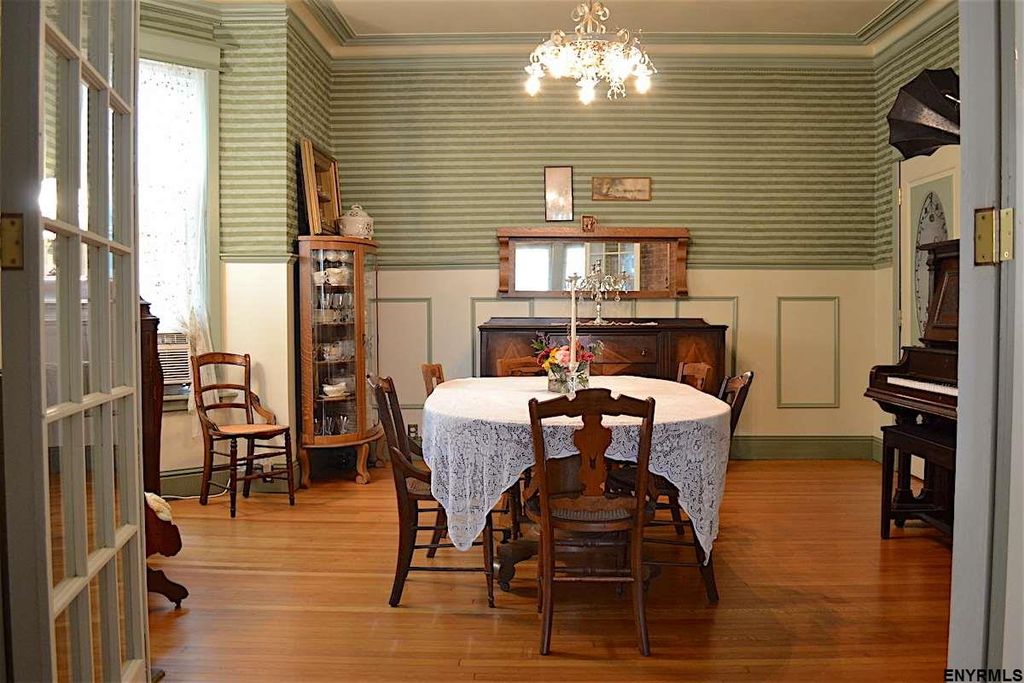