Launched in 2000 as an independent film festival in the Catskill Mountains, the Woodstock Film Festival is now considered one of the best events of this kind. Its 18th season is this weekend, kicking off Thursday, October 11, and running through Sunday, October 15. Screenings are scheduled at several locations in and around Woodstock: Bearsville Theater, Woodstock Playhouse, Kleinert James Art Center, Woodstock Community Center, and Upstate Films in Woodstock and Rhinebeck, as well as Orpheum Theater in Saugerties, and Rosendale Theater in Rosendale. A new documentary Joan Didion: The Center Will Not Hold, directed Didion’s nephew Griffin Dunne, will be presented at Upstate Films in Rhinebeck Friday, October 13 at 5:45pm. Read our profile on Dunne and the film. The Maverick Awards Cocktail Party and Awards Ceremony will take place Saturday, October 14 beginning at 7pm at BSP Kingston. View the full schedule. 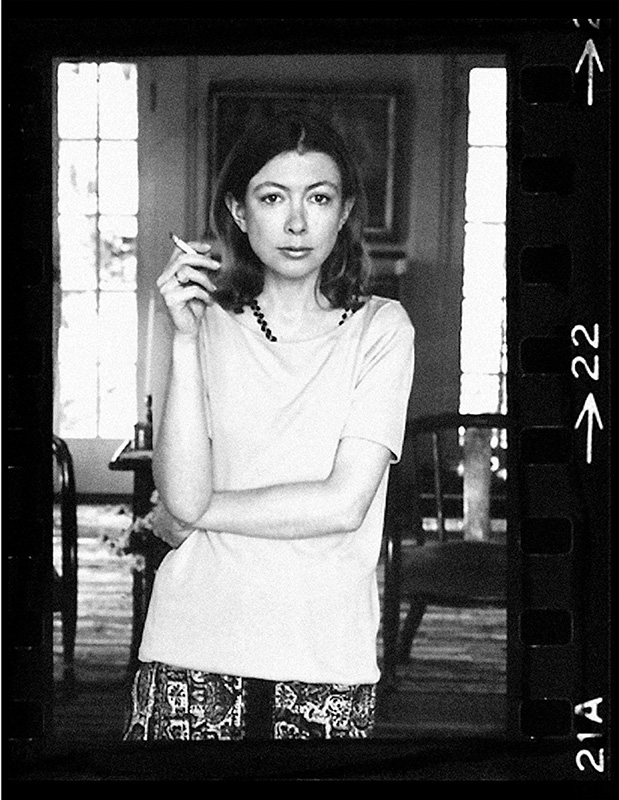 Joan Didion: The Center Will Not Hold

The Albany Symphony Orchestra begins a new season this Saturday, October 14 with a performance of Hollywood’s most popular songs, including Star Wars’ Suite, and The Sea Hawk, among others. The concert, conducted by David Alan Miller, takes place at the Palace Theater at 7pm, and features Simone Porter on violin.

Plein air painter Margaret Leveson is showing at Longyear Gallery in Margaretville in a group show that will remain on view through October 30. Leveson has lived in the Catskills since 1977 and has maintained a studio at the former Pakatakan arts colony. Although she paints mostly outdoors, Leveson does finish some of her paintings in the studio. “My paintings focus on light. It is the mystery of form revealed by light and shadow that draws me to a particular subject,” she says. Longyear Gallery is open Friday and Sunday from 11am to 4pm, and Saturday from 10am to 5pm. 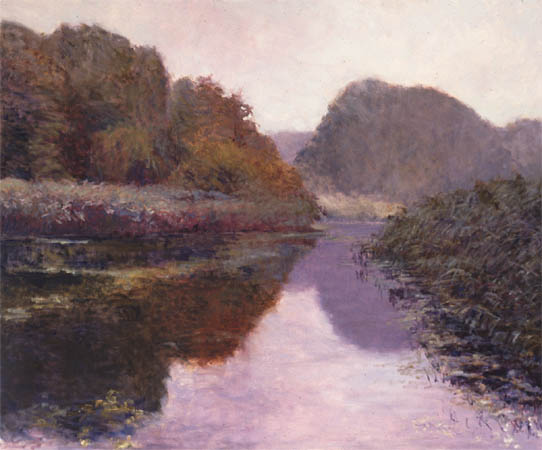