A Christmas Carol at The Farmers’ Museum 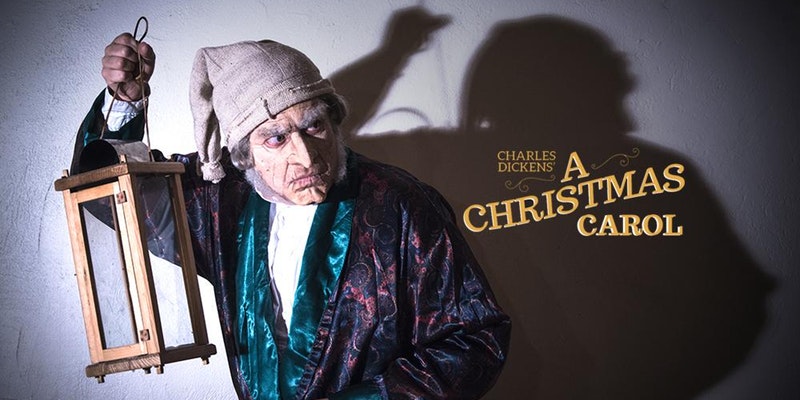 The Farmers’ Museum in Cooperstown presents “A Christmas Carol,” four live performances based on Charles Dickens’ beloved classic, Friday, December 15 at 7pm, Saturday, December 16 at 2pm and 5pm, and Sunday, December 17 at 3pm. Performances will be held in the Louis C. Jones Center. 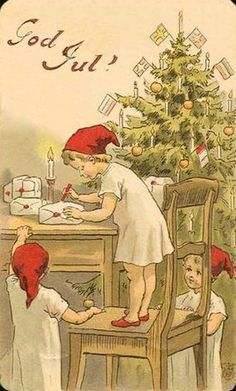 Creative Corner Books, located in Hobart – the Book Village of the Catskills, is hosting a book signing event with Catarina Astrom, author of “Swedish Christmas,” and “Swedish Home Cooking,” Sunday, December 17 at 3pm. Astrom’s books introduce the American public to Christmas cuisine and traditions in Sweden. As a journalist and photographer, Astrom has worked for magazines both in the United States and Sweden, and has interviewed celebrities and royalties including princess Charlene of Monaco.

Fisher Center in Annandale-on-Hudson is hosting Winter Songfest, a concert co-presented by Bard Conservatory and Bard Music Program, Saturday, December 16 at 8pm. The concert features the Bard Conservatory Orchestra, The Orchestra Now, and the Graduate Vocal Arts Program, and is conducted by James Bagwell. The program includes Mozart’s Sleigh Ride, selections from Tchaikovsky’ Nutcracker, and Bach’s Mass in B-minor, as well as traditional popular songs such as I’ll Be Home for Christmas, and Have Yourself a Merry Little Christmas.