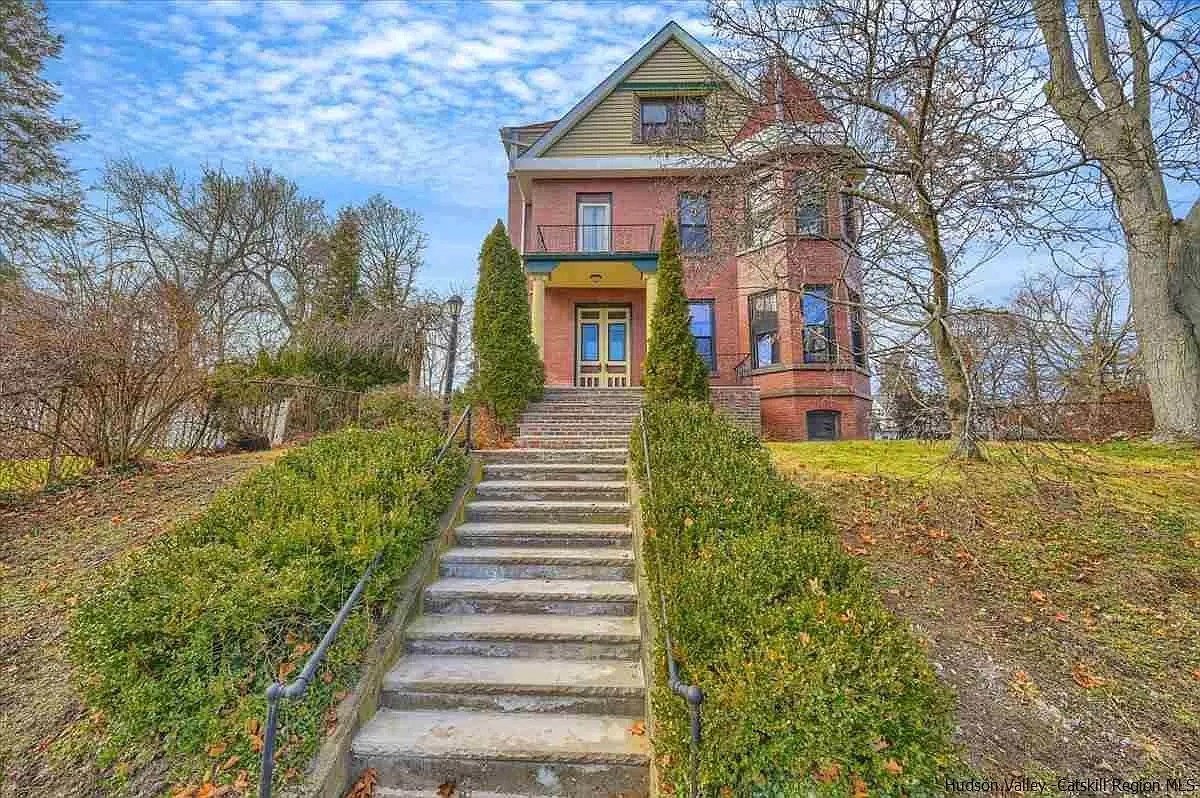 Nearly every Hudson Valley town has a few Victorians to brag about. In the city of Newburgh, most of them are clustered around Grand Avenue, like the one we explore today.

This 3,102-square-foot beauty leans more toward the traditional Queen Anne style that’s familiar to Victorian-home buffs. Green and yellow paint accents the mostly brick exterior, and a long set of steps leads down to Grand Avenue itself. Imagine the terraced gardens you could plant on those slopes! 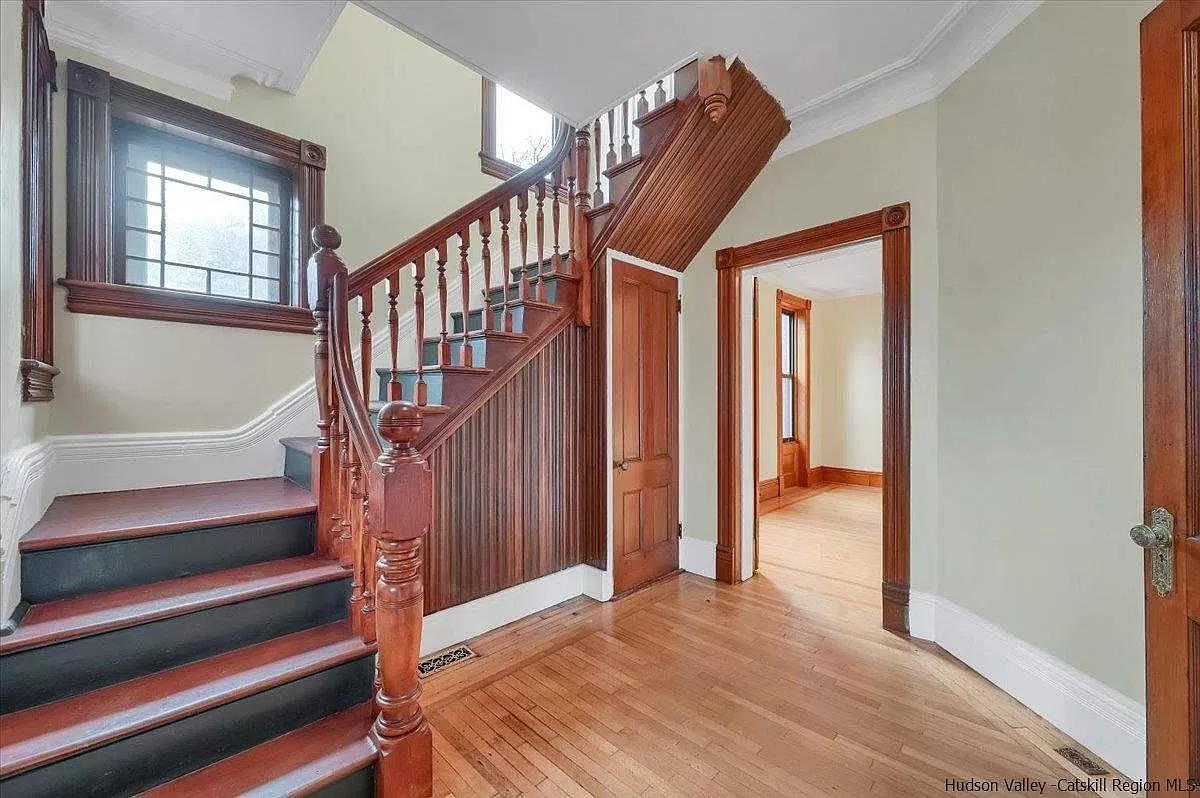 Inside you’ll find well-maintained designs that have withstood the 122 years since the house was built: woodwork that’s been carefully preserved; leaded-glass windows; pocket doors; and ornate hardware and trim. 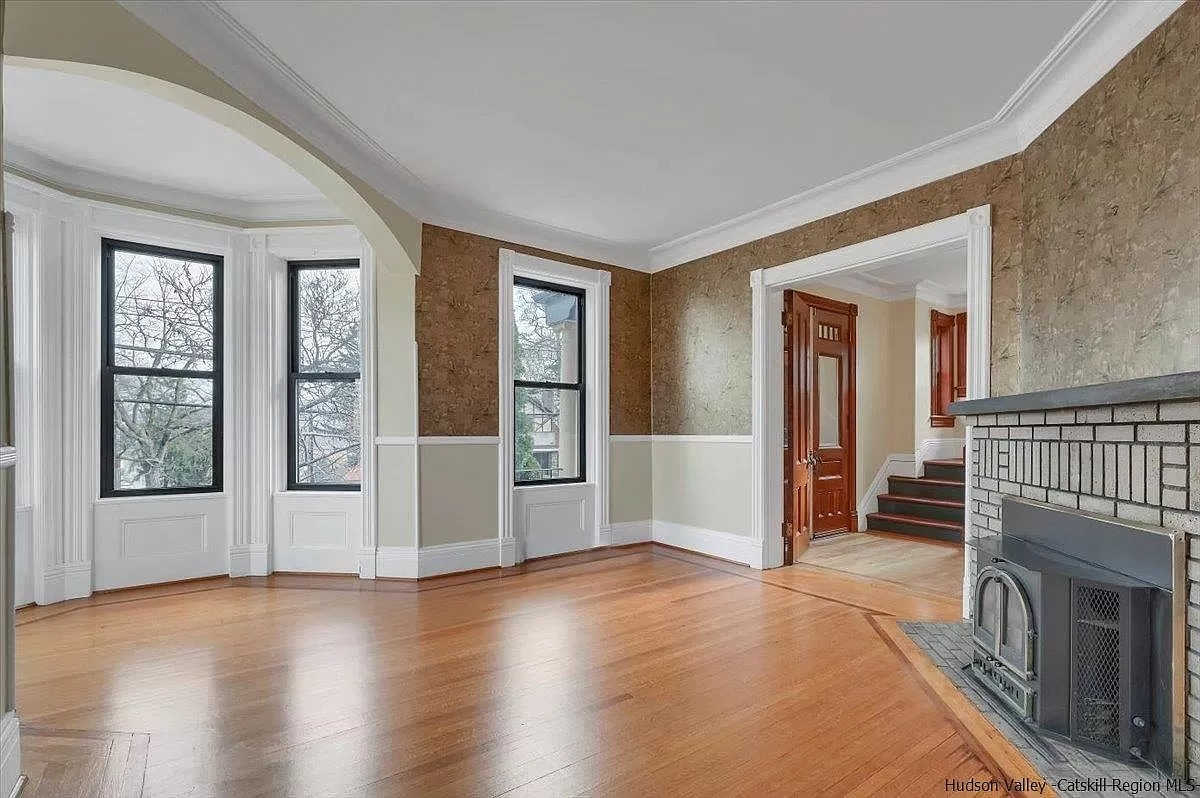 Off the entry is a living room with a bowed alcove, a cozy woodstove, neat paneled accents and chair rails, and inlaid-wood accents in the hardwood floor. 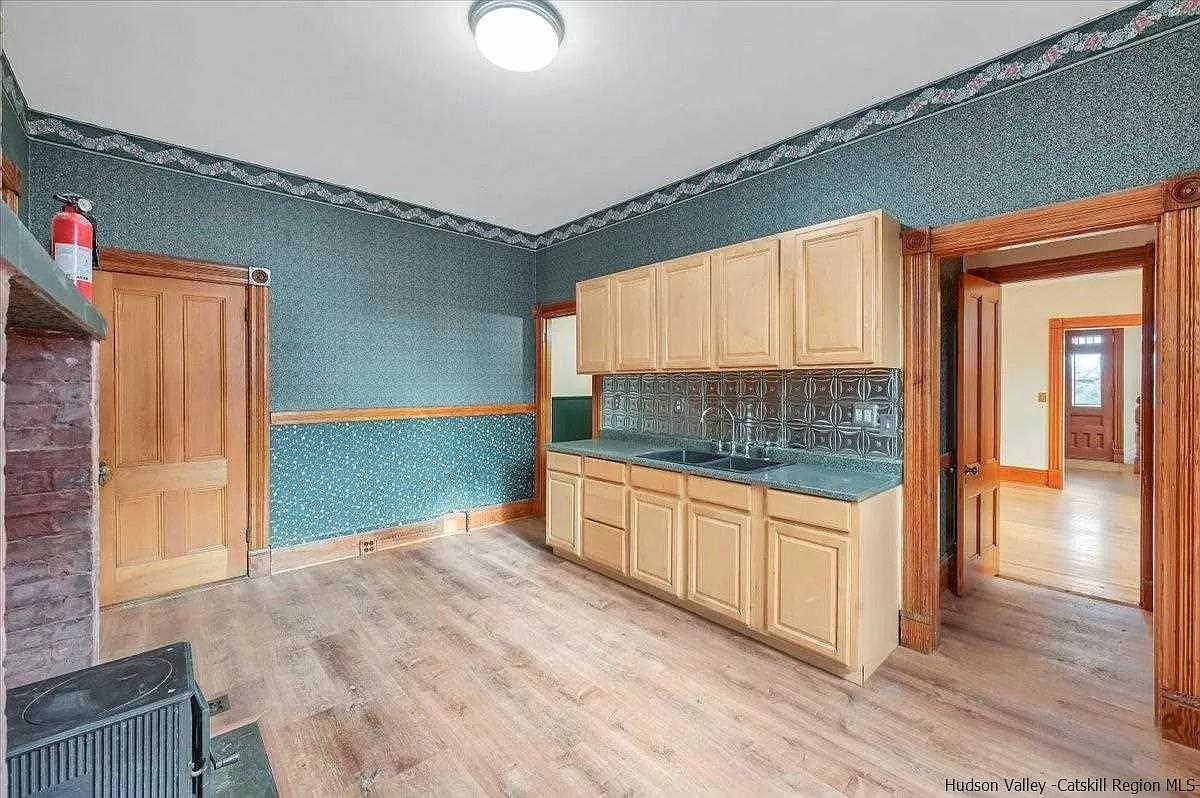 The kitchen is described in the listing as open, and it is…but it’s lacking appliances. There’s plenty of room for them, though. 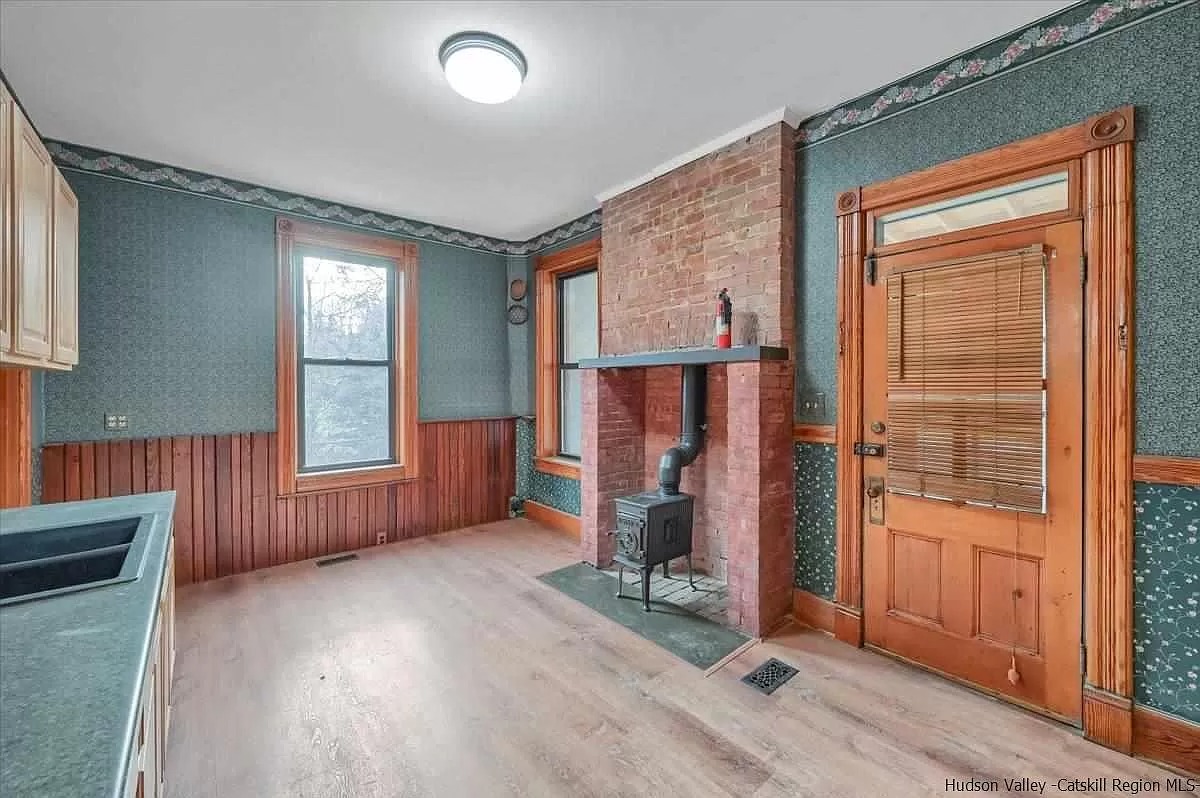 That woodstove, with a full brick surround, is adorable. And the vintage door leading outside has a neat transom over it. 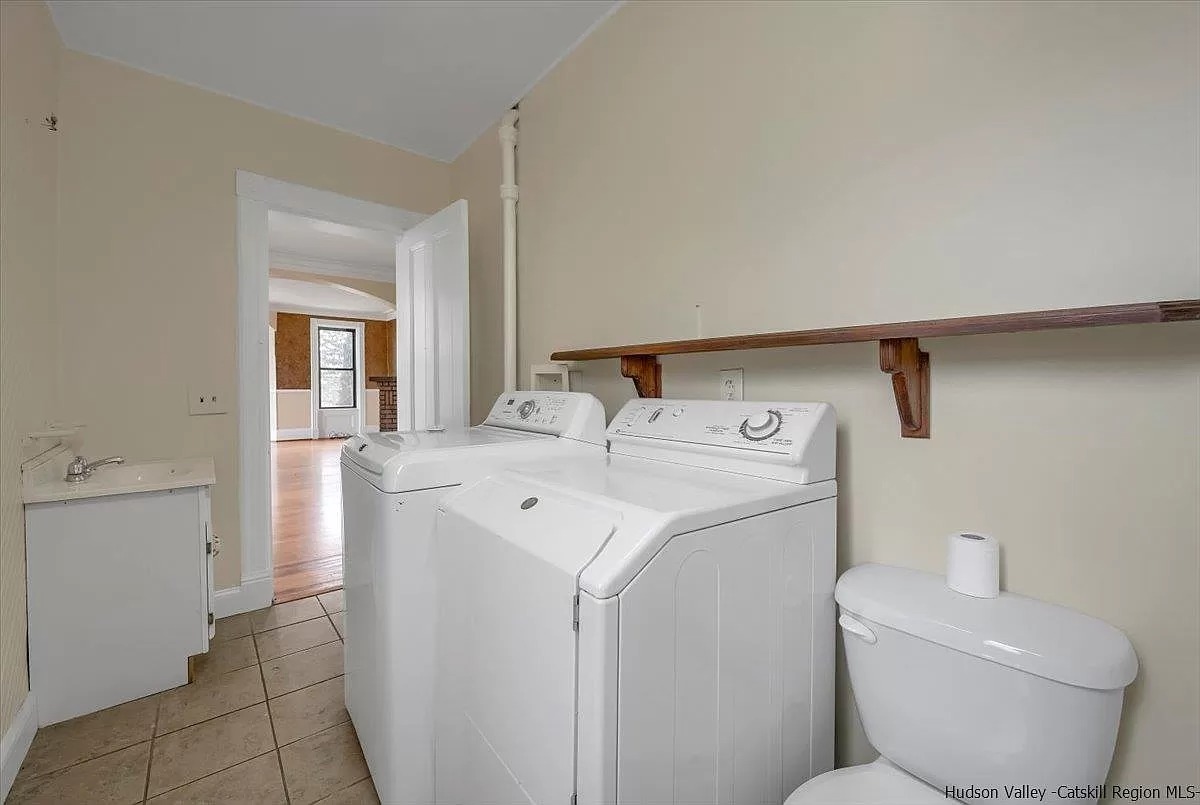 For being 122 years old, this house has well-fitted updates, like this half-bath with full laundry on the main level. 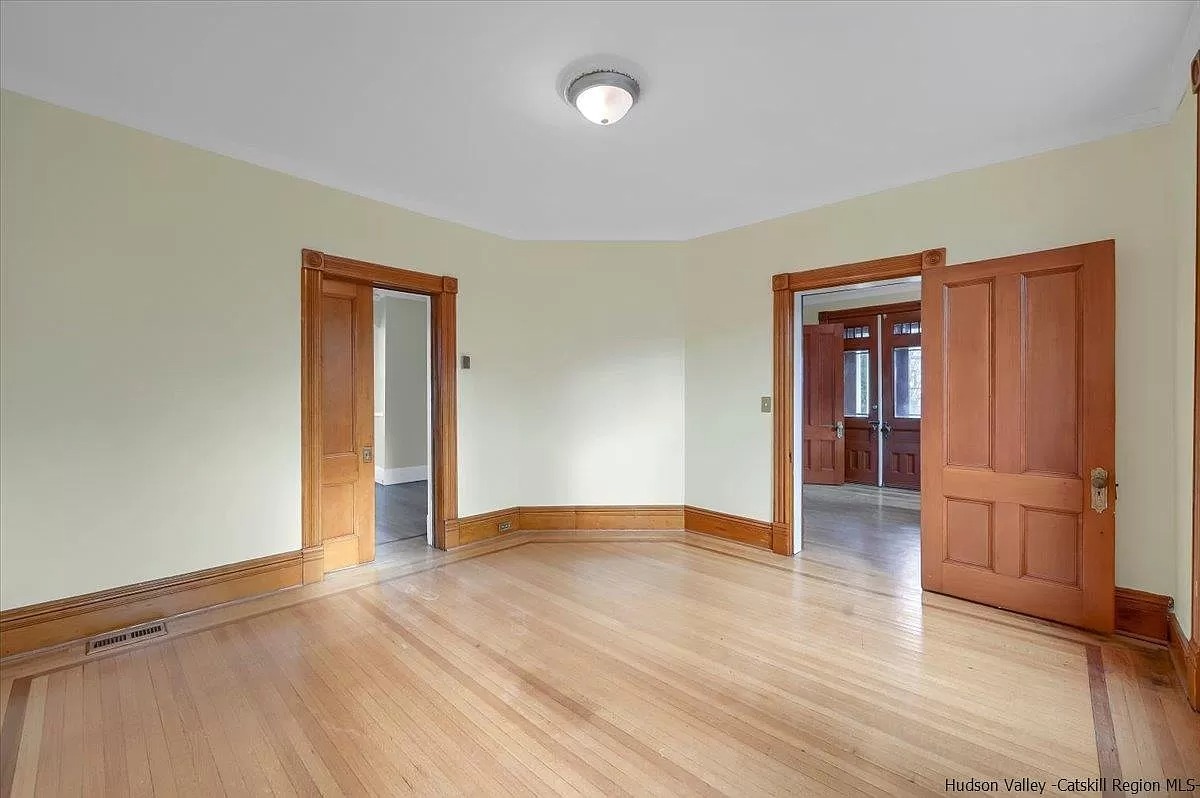 There’s also a parlor/family room on the main level. 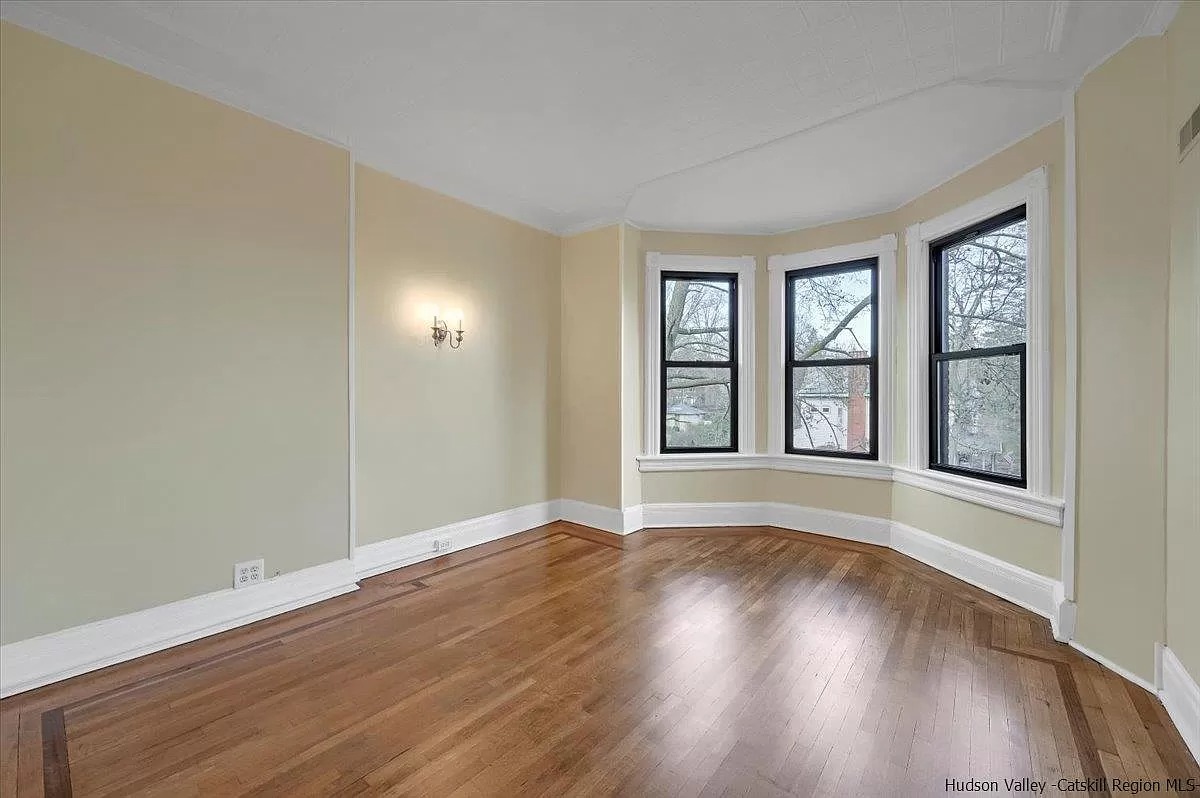 The house has six bedrooms, five of which are on the second floor. Look at the inlaid-wood detail on that floor. 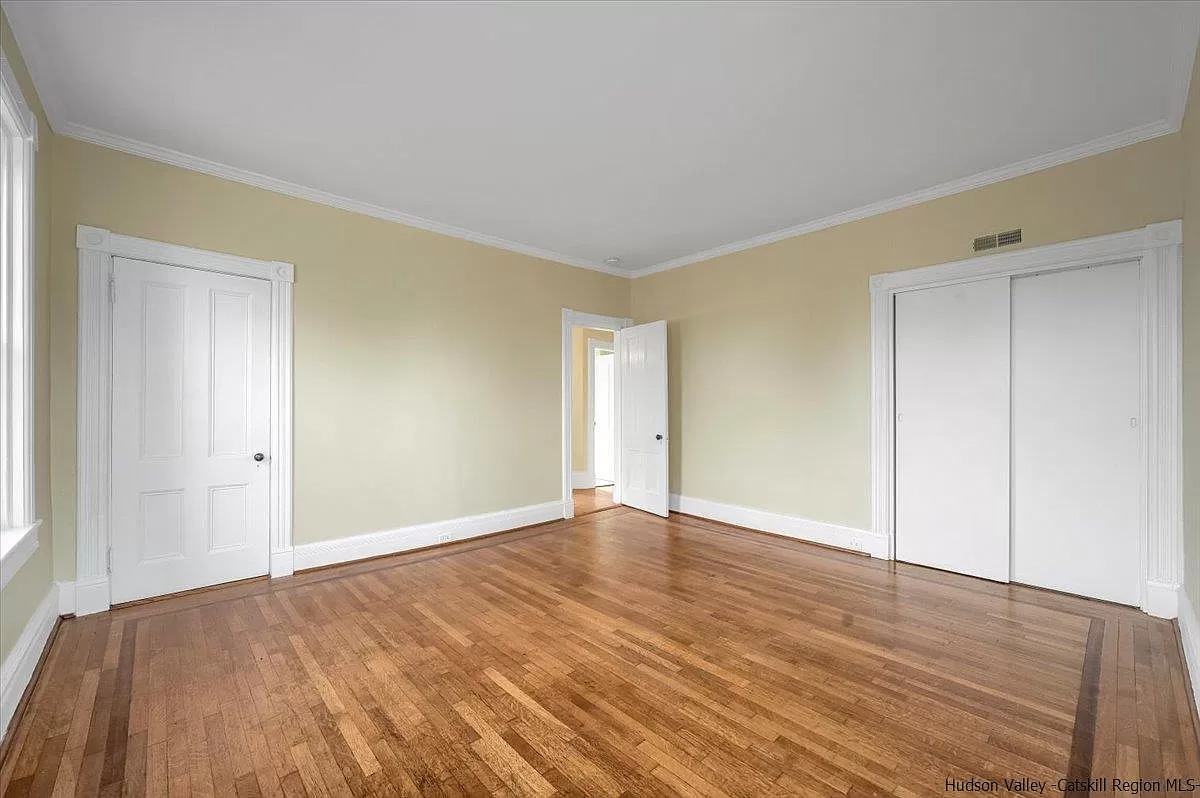 A not-so-popular feature of vintage homes, oftentimes, is their lack of closet space. That’s not a problem here, as some of the rooms do, in fact, have roomy closets. 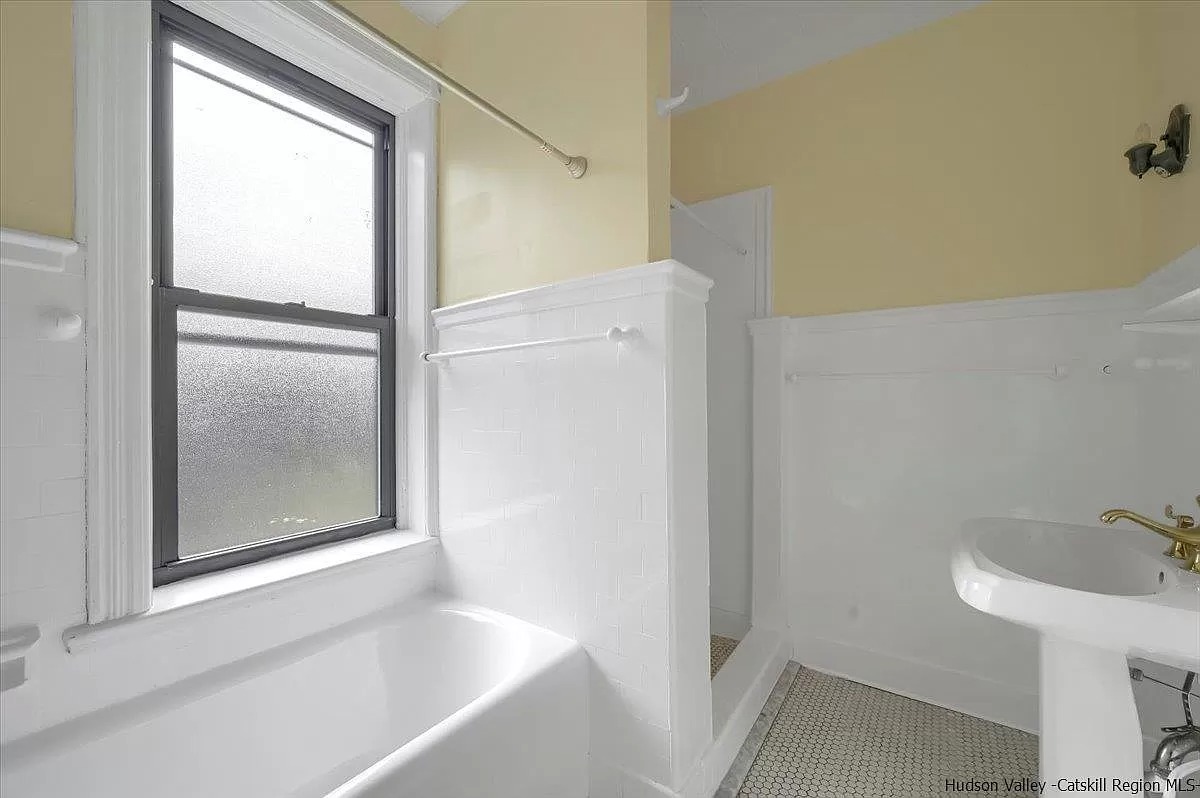 The bedroom level also has a full bath with separate shower. 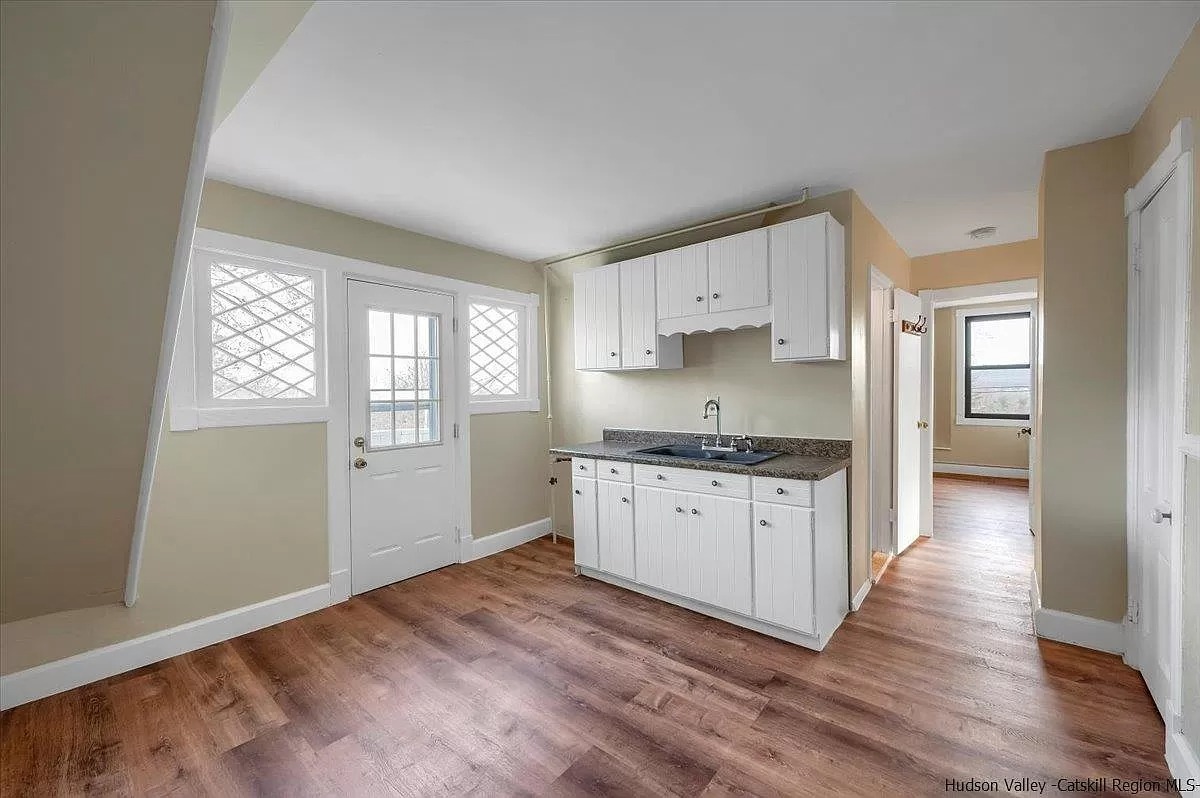 On the top floor of the house, there’s a space that’s perfect for an in-law suite, with a bedroom, full bath, and a kitchenette. 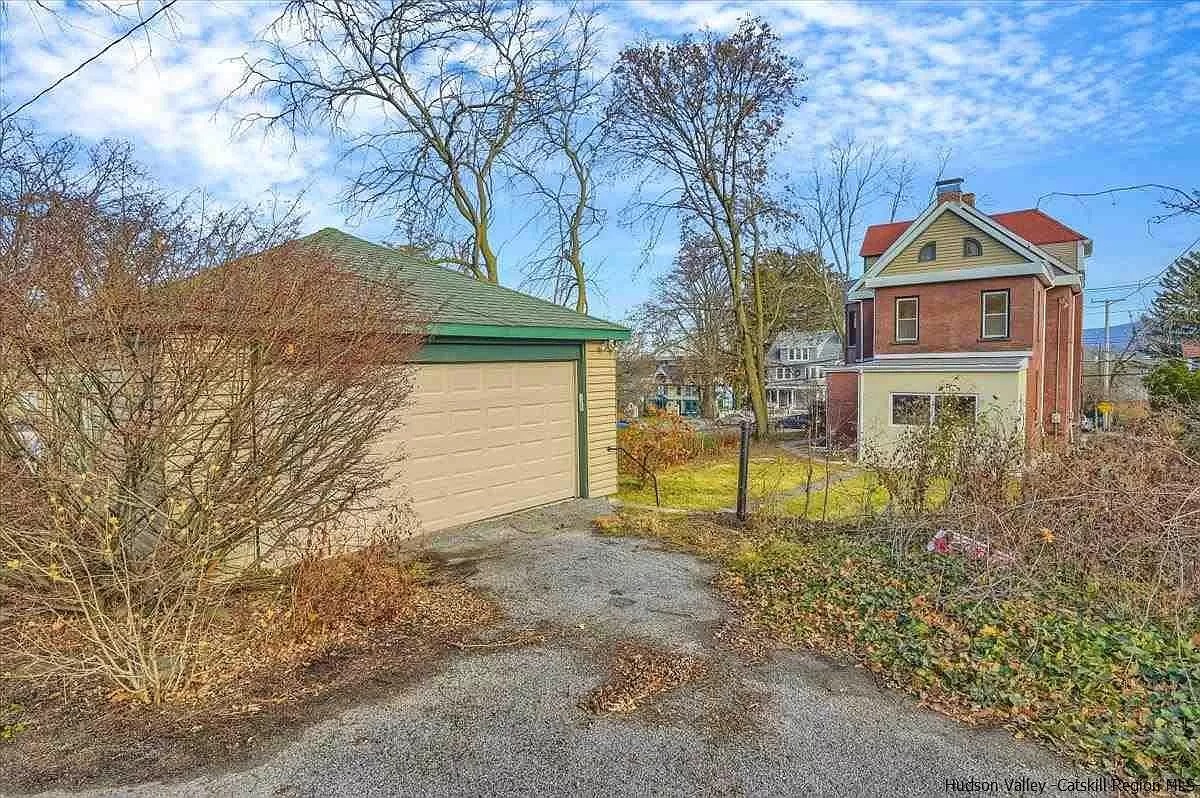 Bonus: A detached two-car garage is on the property, which measures under a quarter-acre.

If this Victorian makes you swoon, find out more about 511 Grand Avenue from Success Power Brokers.