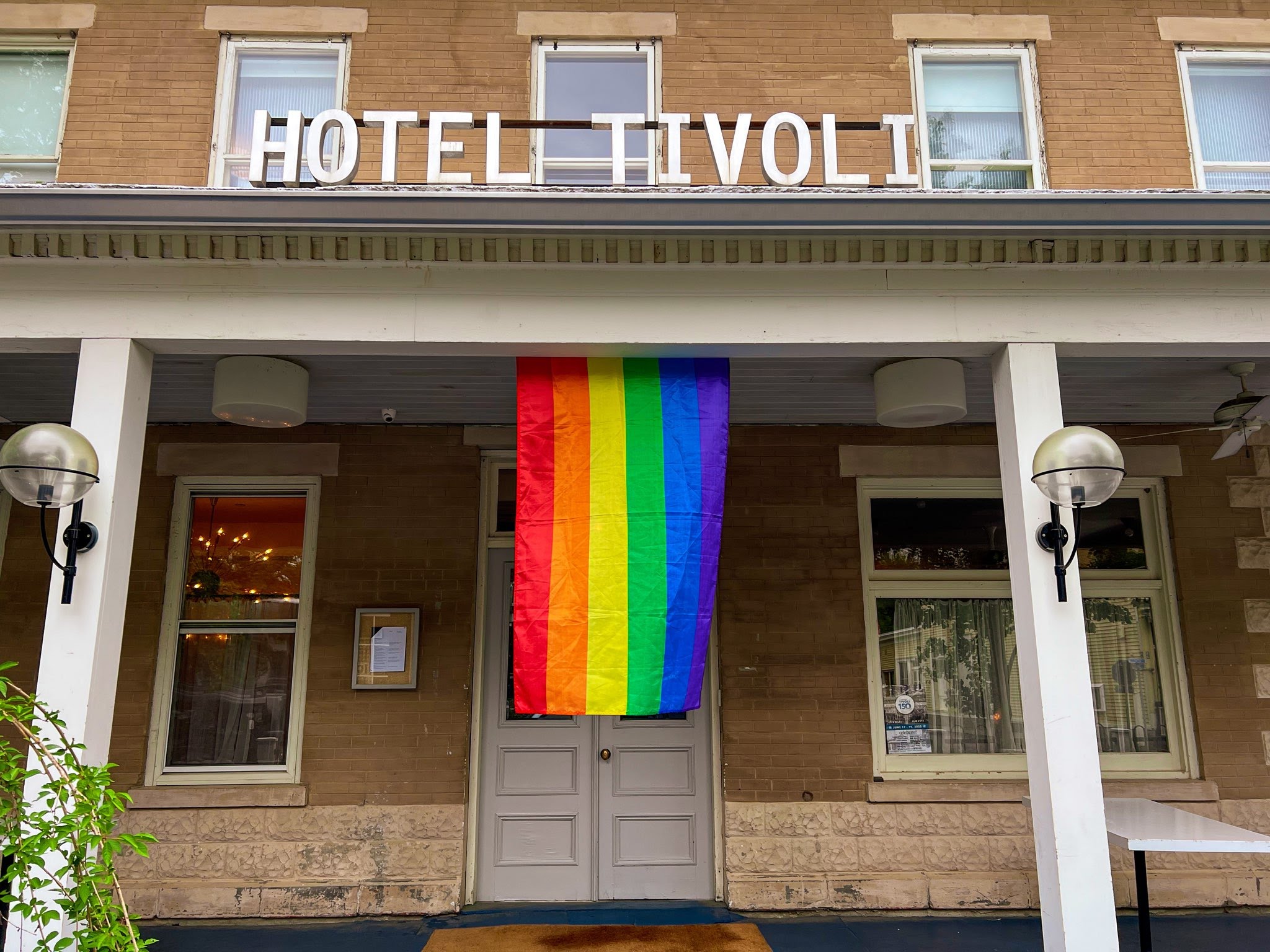 The phrase “college town” conjures up certain images in the mind, not all of them particularly appealing after one sails on from their early 20s to the open seas of actual adulthood: Cheap bars, boisterous crowds, lots of stores hawking tie-dyed items and colorful plethoras of bongs. Not so in Tivoli, which, though right next to Bard College and home to students and professors alike, trends towards quieter, community-oriented living as opposed to raging rounds of keg parties and beer pong. There is a popular bar in town, Traghaven, although it features the largest selection of Irish whiskies in the United States and occasional play readings as opposed to $2 draft nights and Phish cover bands.

Located along the Hudson River in the northwestern corner of Dutchess County, Tivoli was incorporated as a village 150 years ago with just over 1,000 residents. The population has remained almost exactly the same since then, which resident Lisa Schwarzbaum doesn’t think is a coincidence. To her, a village of a thousand people seems to be the size at which a community can be comprehensively known by its residents but still harbor occasional surprises. One simply has to walk the three-mile border around the village known as The Loop. 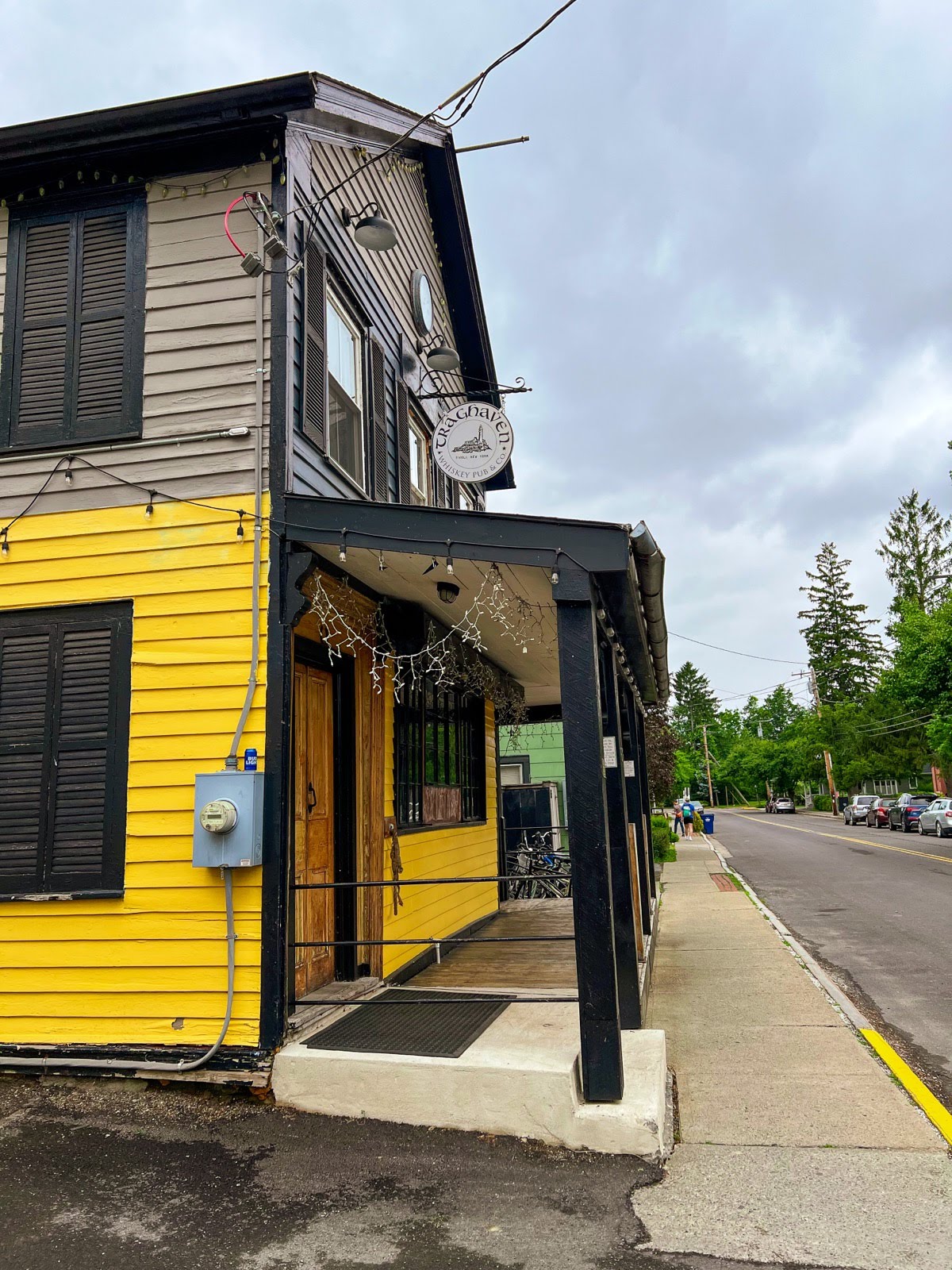 “During the pandemic, people were able to just walk this circumference of the village and feel like ‘Oh, right. I know that house. And I know those people. And I was at that restaurant yesterday. And later I’m going to stop in here,’ “ she recalls. Another reason why she thinks Tivoli is such a tight-knit community is that it’s a bit off of the beaten path. “You don’t drive through Tivoli to get to someplace else,” she says. “If you do, you’ll end up in the river.”

So what are people driving to Tivoli today to do? Well, it’s currently summer, which means it’s ice cream season. That means dipping into Fortunes, the ice cream shop run by two married Bard grads with flavors like labneh strawberry rhubarb in early summer and apple cider donut as things cool down in the fall. The flavors are hyper-seasonal and gone in a flash, so if you fall in love with a particular scoop, hit the freezer case and take home some pints. (I say this as a reminder to self, since my kid still talks about the concord grape ice cream they had last autumn.) 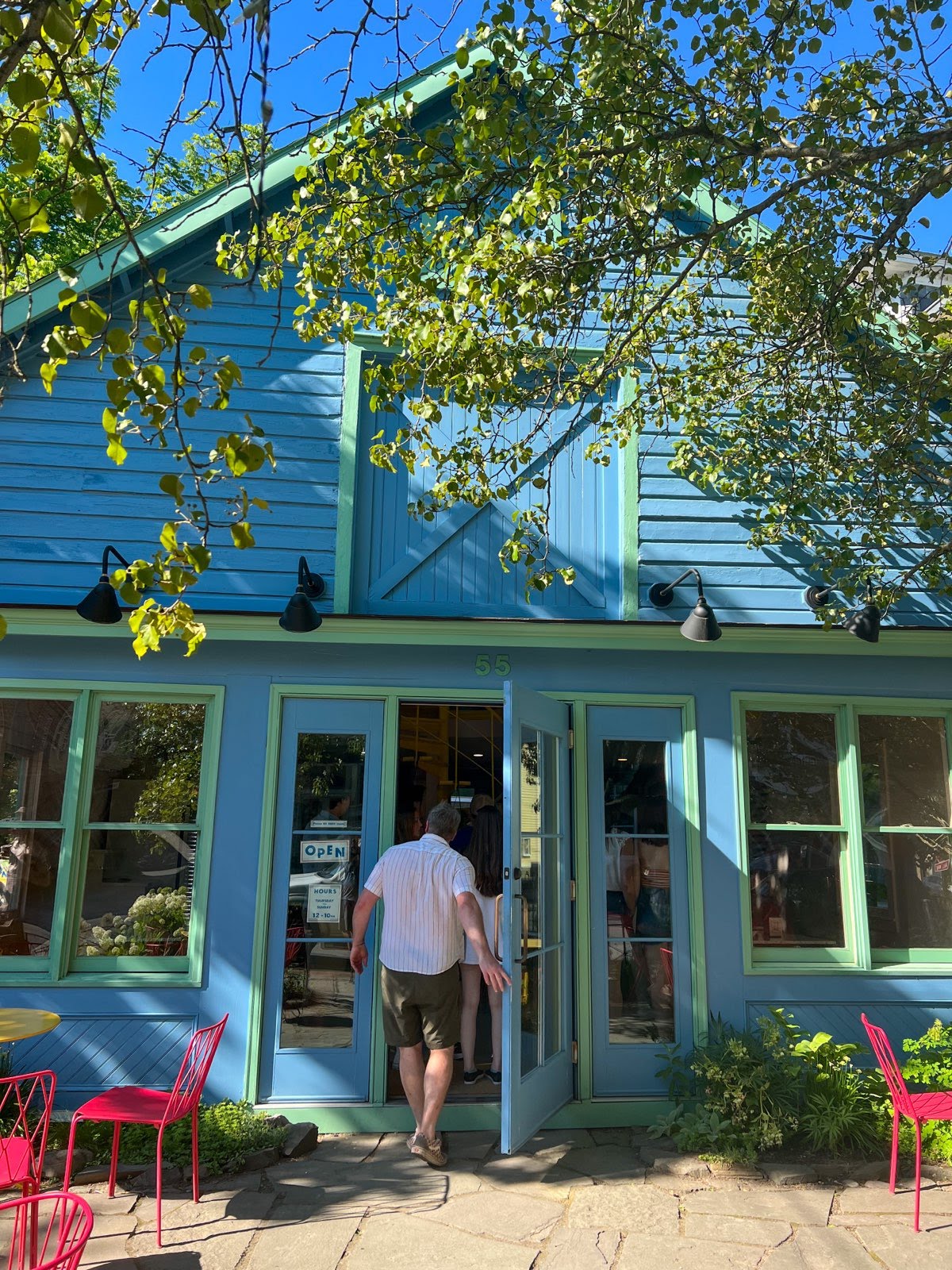 If the line at Fortunes looks like it’s out the door, take heart. It might actually be the line out the door at the Hotel Tivoli next door, which is owned by the artists Brice and Helen Marden. Inside the hotel is the popular restaurant known simply as The Corner, which offers stylish Mediterranean-inspired cuisine within its sumptuously decorated interior. It’s not the first—or the last—project the Mardens have undertaken in Tivoli. They’re currently working on converting an old church into an arts and community center.

While you wait for that space to open up, culture can still be had across the street at the Tivoli Artists Gallery and just off of Broadway at the international dance center Kaatsbaan. Bard itself is a cultural Powerhouse. From author readings and visiting speakers to classical music concerts, dance performances, staged plays, and the season-long Summerscape, with its riotous Spiegeltent, the college is a consistent source of cultural enrichment in the community. 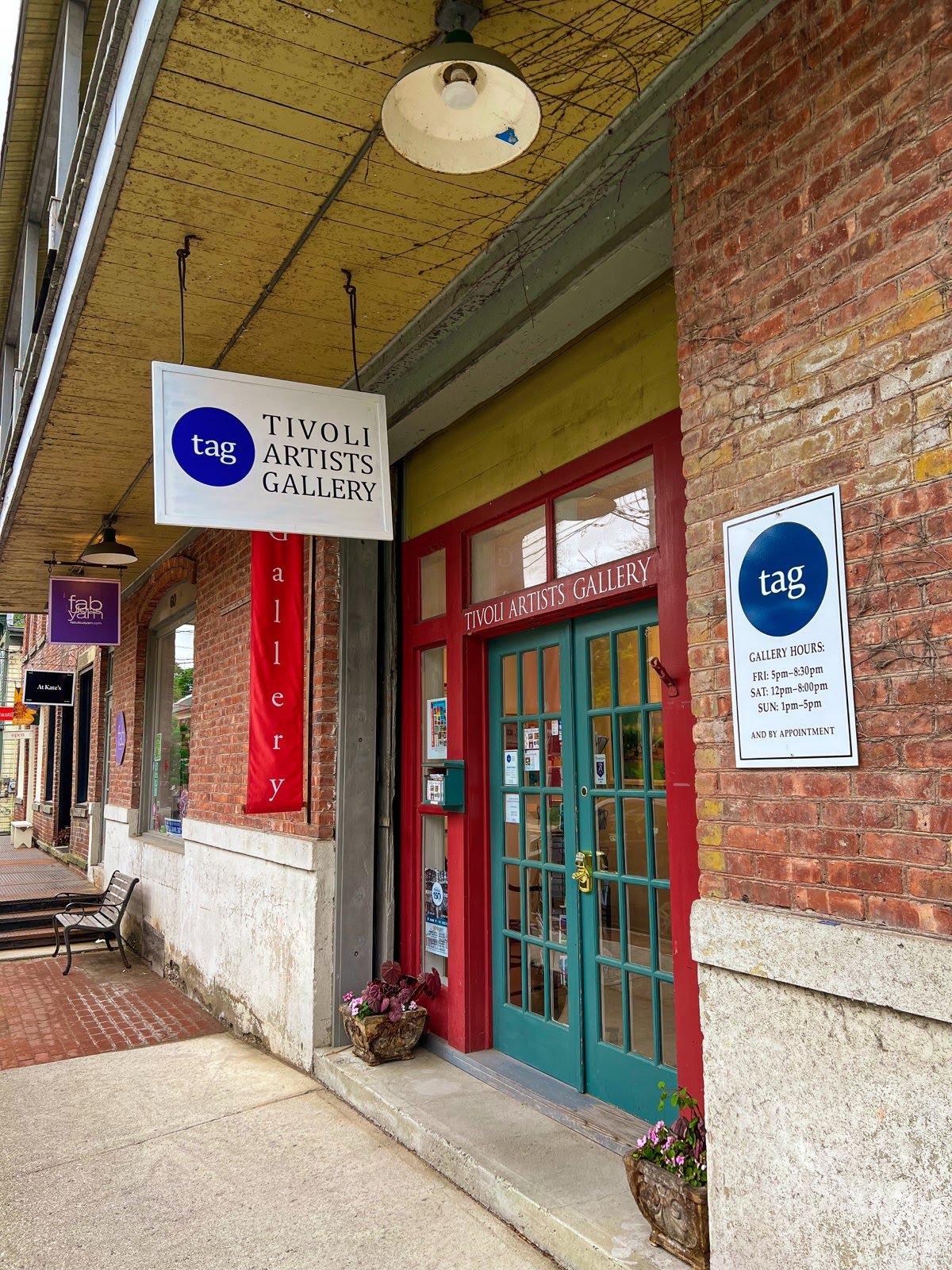 Perhaps 19th century art is more of your thing? If so, head just south of the village to the sprawling expanses of Tivoli Bays. It’s not a museum: It’s a wildlife management area stewarded by the State of New York with hiking trails and rare wetland habitats. The art part happens at sundown, when the Catskills fade into blue across the Hudson and you suddenly feel as though you’ve stepped into a giant Thomas Cole painting. 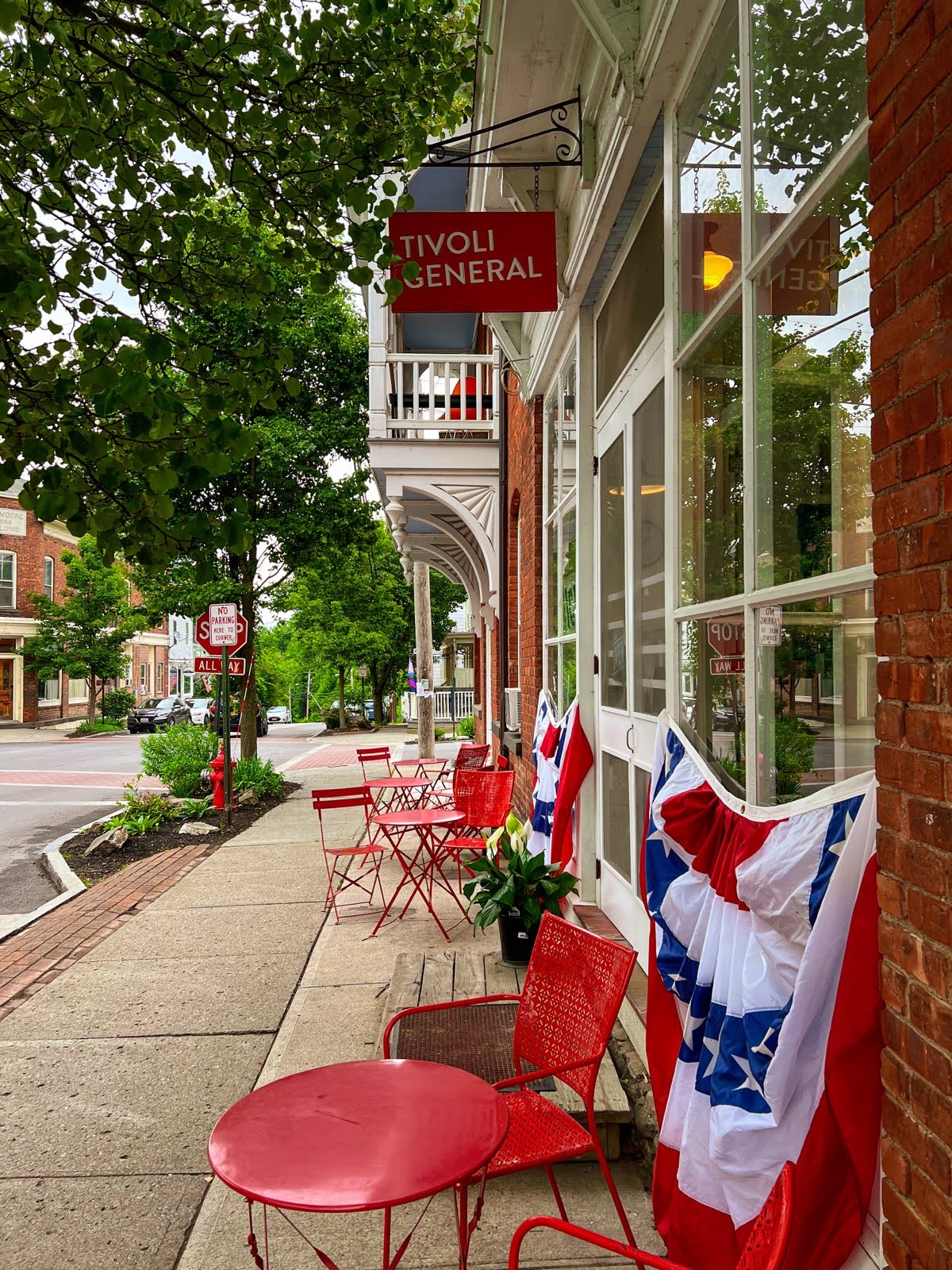 Tivoli Bays’ wide open spaces can make returning to Broadway in Tivoli a little disorienting. Acting as the village’s main street, these blocks may be few but they contain pretty much everything a village needs. There’s Tivoli General for fantastic sandwiches, fresh produce, and an impressive array of artisanal groceries. Fresh baked goods can be had at Tivoli Bread & Baking in a stately white house set back from the street. And while it’s hard for anything in such a small village to fly under the radar, Rojo Tapas and Wine has emerged as a spot for locals to wile away the hours sharing dishes and glasses of impressive wines at a cozy backyard patio.

The selections may be limited, but in Tivoli your needs will be met. Schwarzbaum recalled a blustery winter night a few years ago when family was staying with her as a snowstorm barreled into town. Determined to get enough survival provisions to make it through the storm, her sister-in-law trudged into the village to get what she could from whatever was still open. She came back with a bottle of wine from Tivoli Wine & Spirits, knitting supplies from Fabulous Yarn, and a lasagna from the Italian restaurant GioBatta Alimentari. What more could one want? 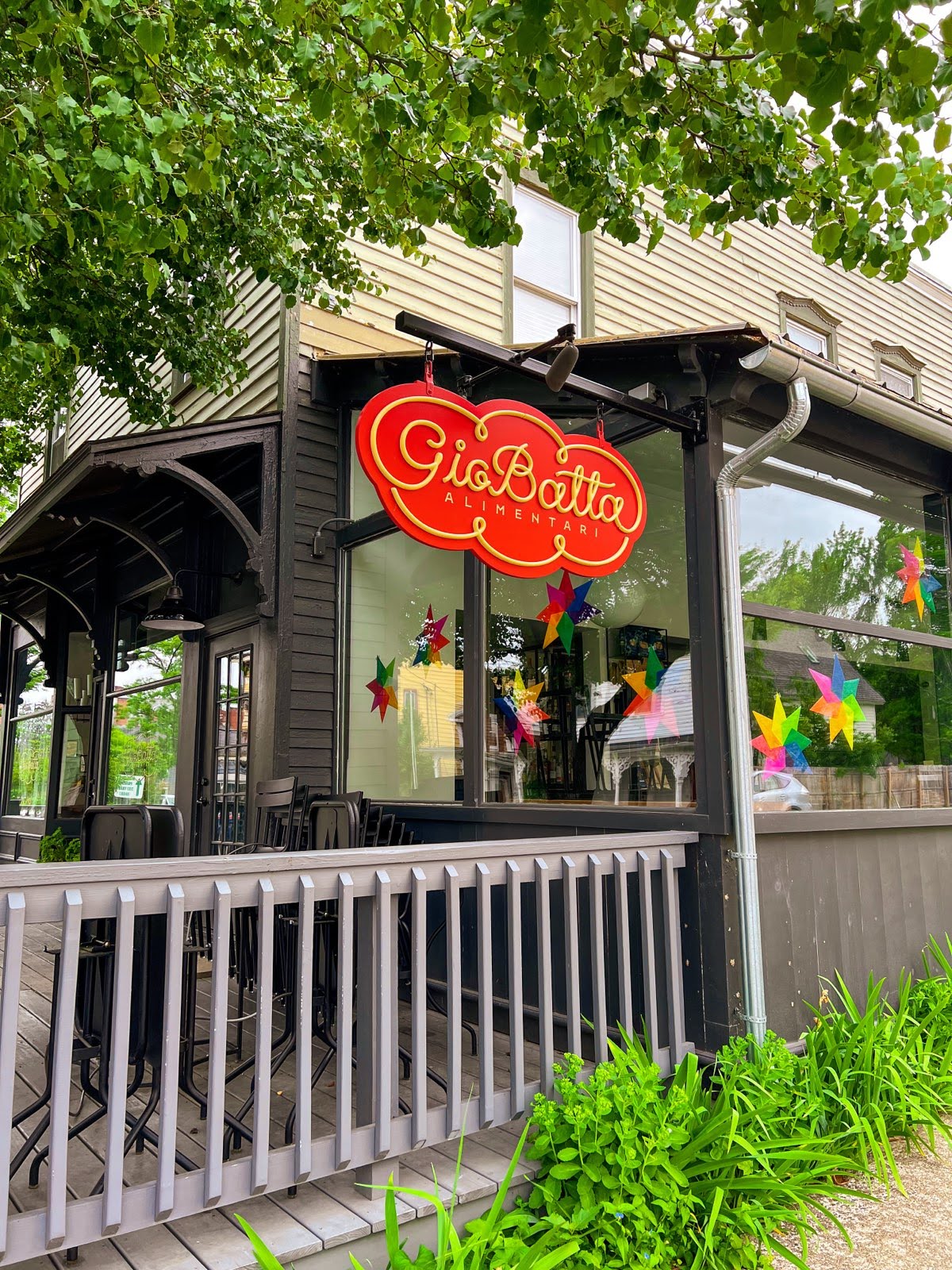