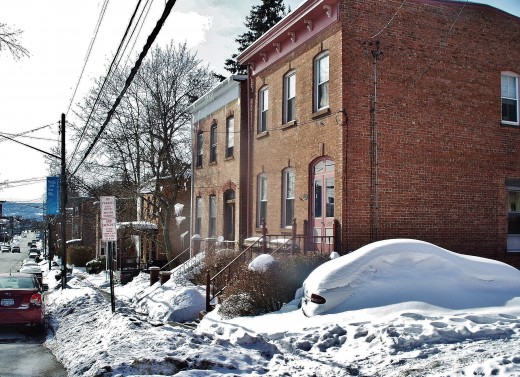 It would be an understatement to say that the winter of 2015 was a season that many us were more than enthusiastic to finally say good-bye to.  In fact, one more incident of bone chilling bitter temperatures and record snowfalls, and I would have accused Mother Nature of outright abuse.  But with that, there was a silver lining (or was that just frost around my camera lens) in making this a winter to cherish as I captured some of the most vibrant and visceral seasonal images all around the ‘Burgh. Because it seems that when you pair a beautiful Victorian or a historic rowhouse with a garnish of winter white, something wonderful happens. All of that “I can’t stand one more day of this” feeling gets replaced with a realization of just how good it is to be alive. When you “freeze-frame” (no pun intended) a vivid moment, it allows one to stop and notice that there is undeniable beauty along the streets of the city. In fact, its harder edges seem to get tempered by a brilliant snowfall, and streets lined with a variety of classic architecture ranging from needy to magnificent become exhibit-worthy urban masterpieces.  So even though it may have been a winter for the books, take the time to stroll with me on this pictorial journey showcasing Newburgh’s path to revitalization as it re-establishes itself as a “City for the Ages!” 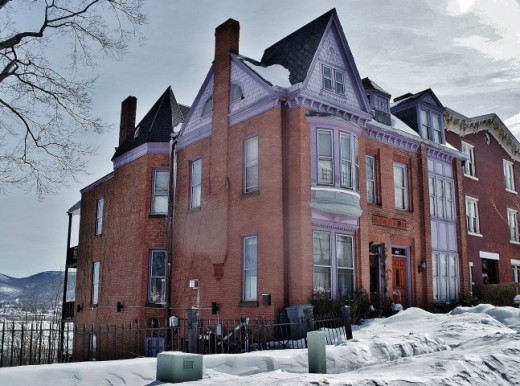 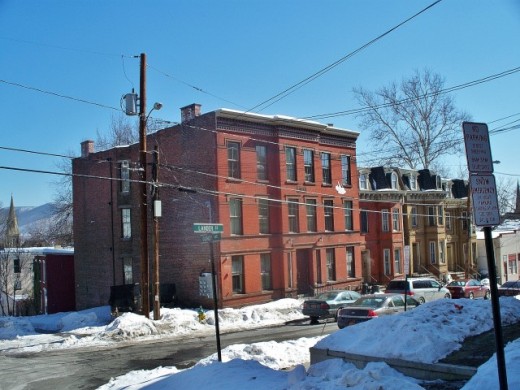 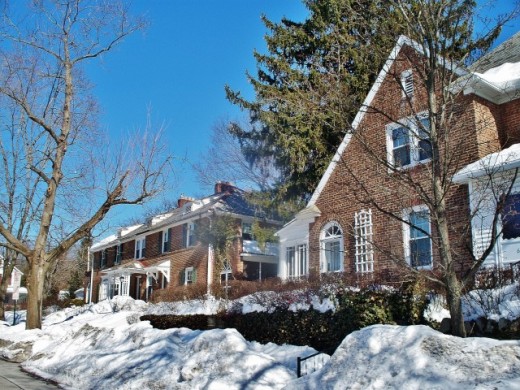 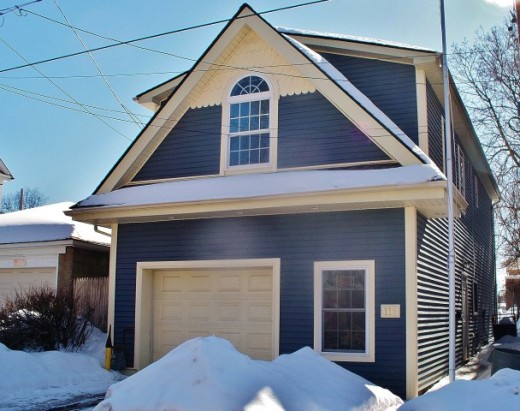 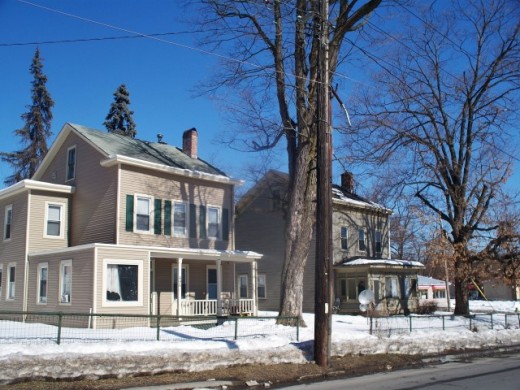 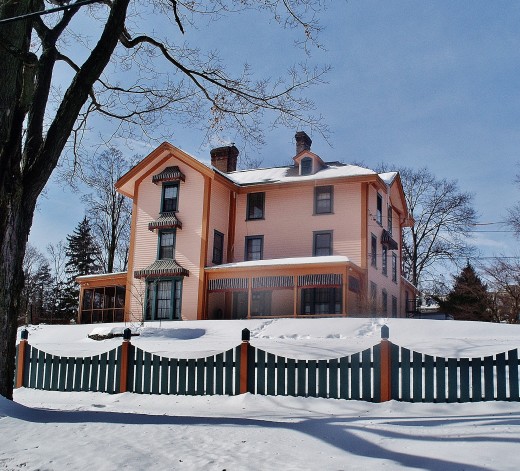 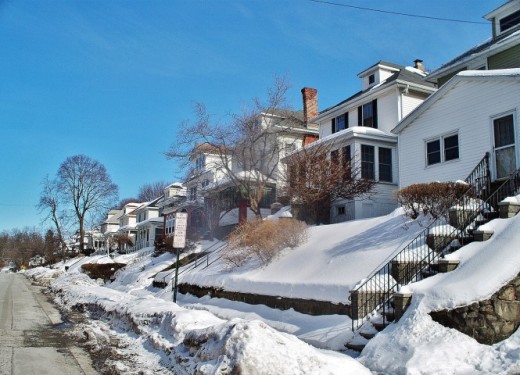 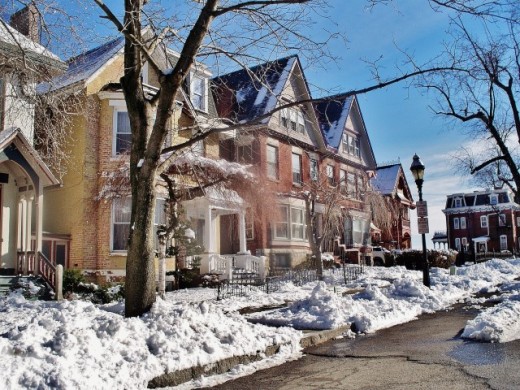