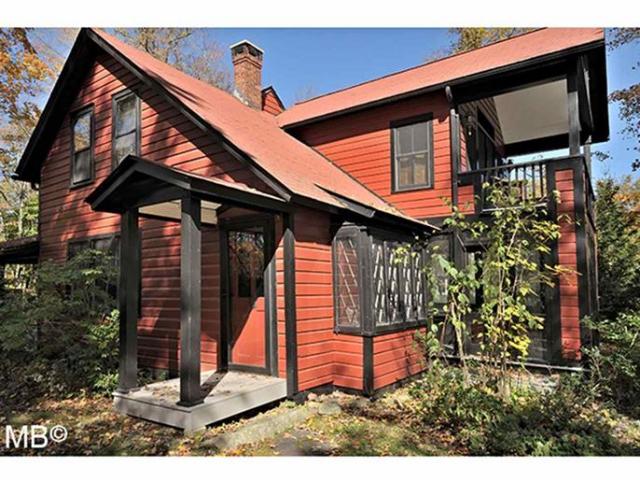 This is the kind of place we would expect to find in Cragsmoor: A 19th-century cottage that exemplifies the sensibilities of an art colony. The Albert Cottage was built in 1889 and listed on the National Historic Registry. It’s also a pristine example of the early America Craftsman design movement, which rebelled against the ornate foofiness of the Victorian movement. Everything about this house looks solidly-built, well put together, and simple, with plank floors, a stone fire place, screened-in porch, French doors, lots of windows, and so on. Long story short, it’s out favorite house on the market in Cragsmoor. Located right in the heart of the hamlet. 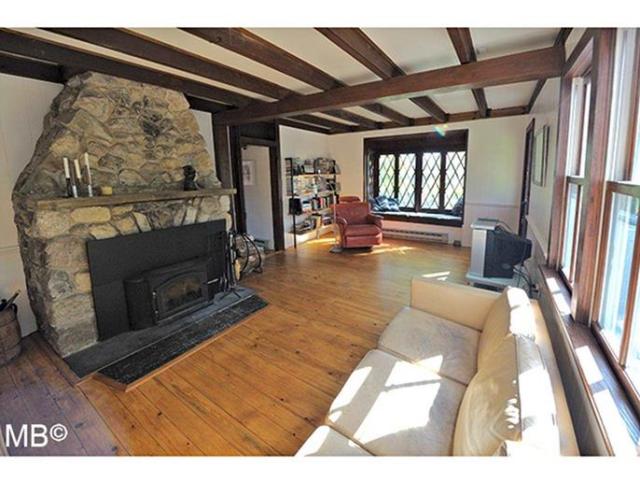 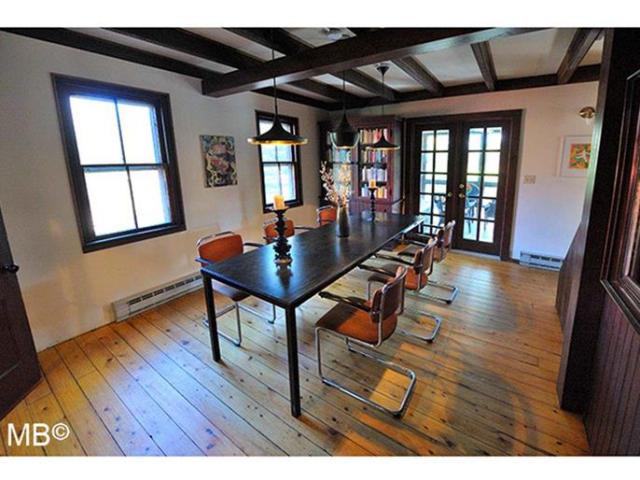 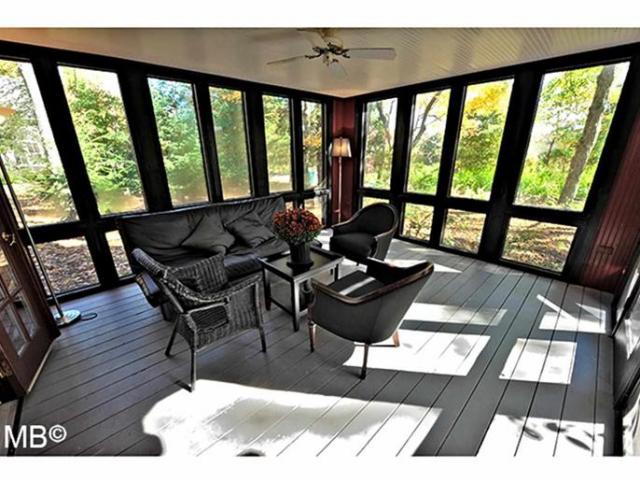 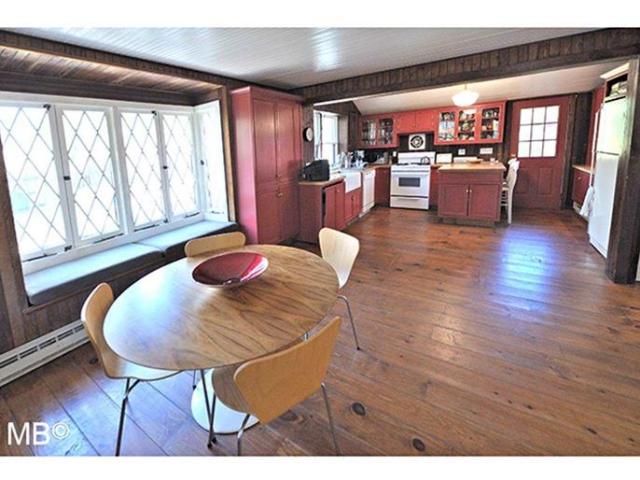 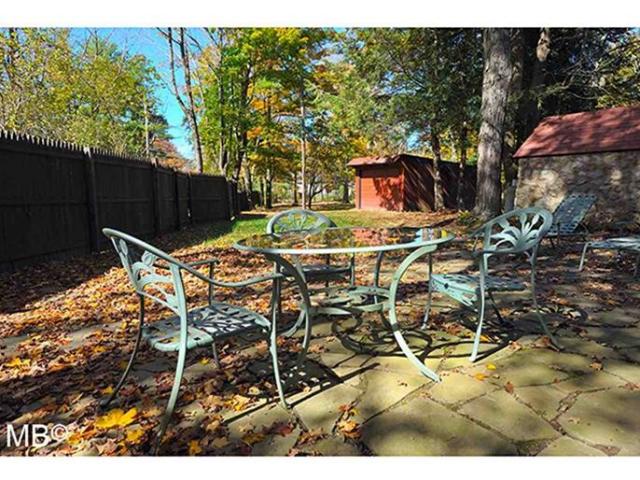