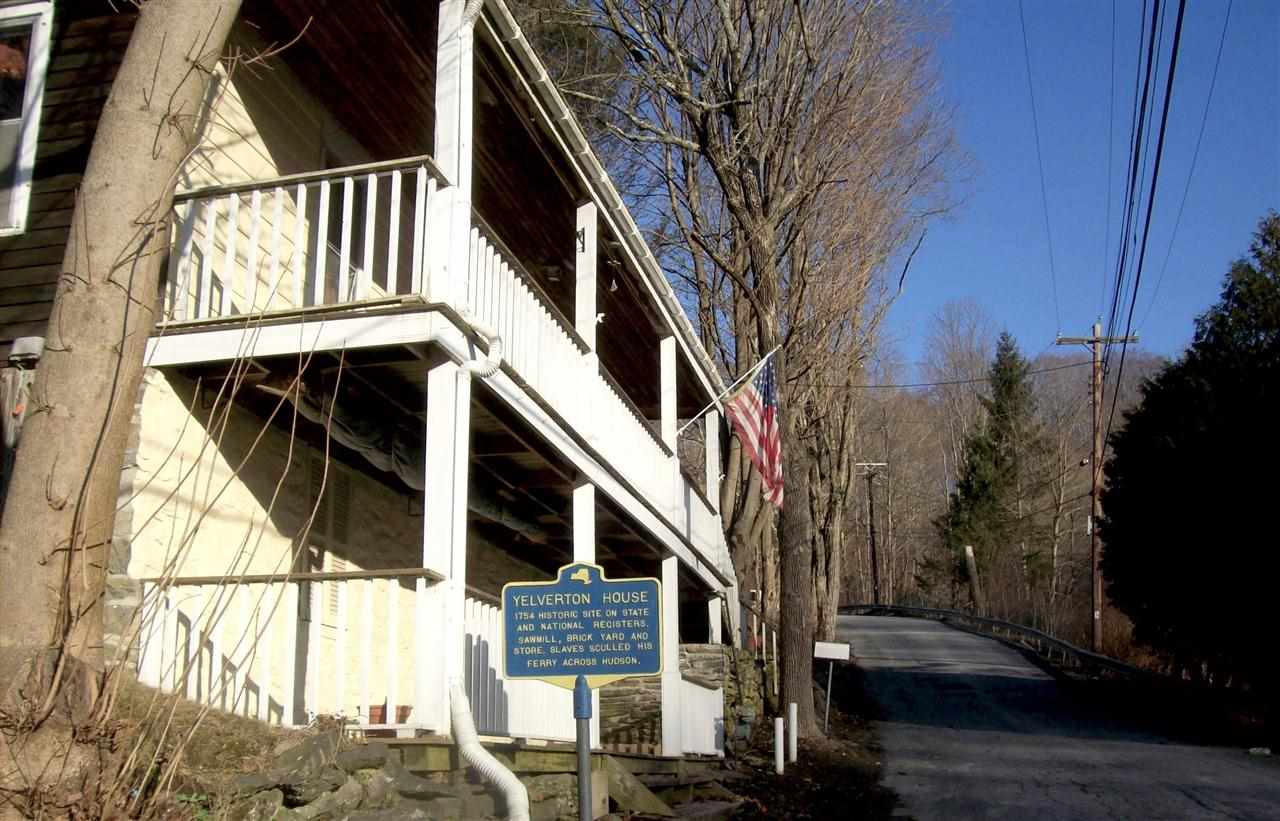 The Anthony Yelverton House in the Ulster County hamlet of Highland is pegged as the oldest still-standing wooden house in all of the county, and now it’s on the market for $89,000. If you can’t see the blue historical site sign, it says:

Intriguing, no? So, who is this Anthony Yelverton whose ferry was sculled by slaves? Turns out, his dad was a judge in Poughkeepsie, and in the mid-18th century, Yelverton came across the Hudson River and settled near the point where the Twaalfskill Creek meets the river to build a sawmill. But that’s not all he did. He also built this house, which housed the town of Lloyd’s first retail store. He also built a brickyard so he could use bricks in his house. Here’s more historical intrigue: Apparently, his ferry capsized in the Hudson between Highland and Poughkeepsie, and a number his slaves drowned. Legend has it that those slaves were buried behind this house. We love both the history and the interior of this property, which sits on a quarter-acre. Here’s what we’re not crazy about: The Yelverton House is right across the street from the sewer treatment plant. Not quite the view we were hoping for. House needs some TLC. 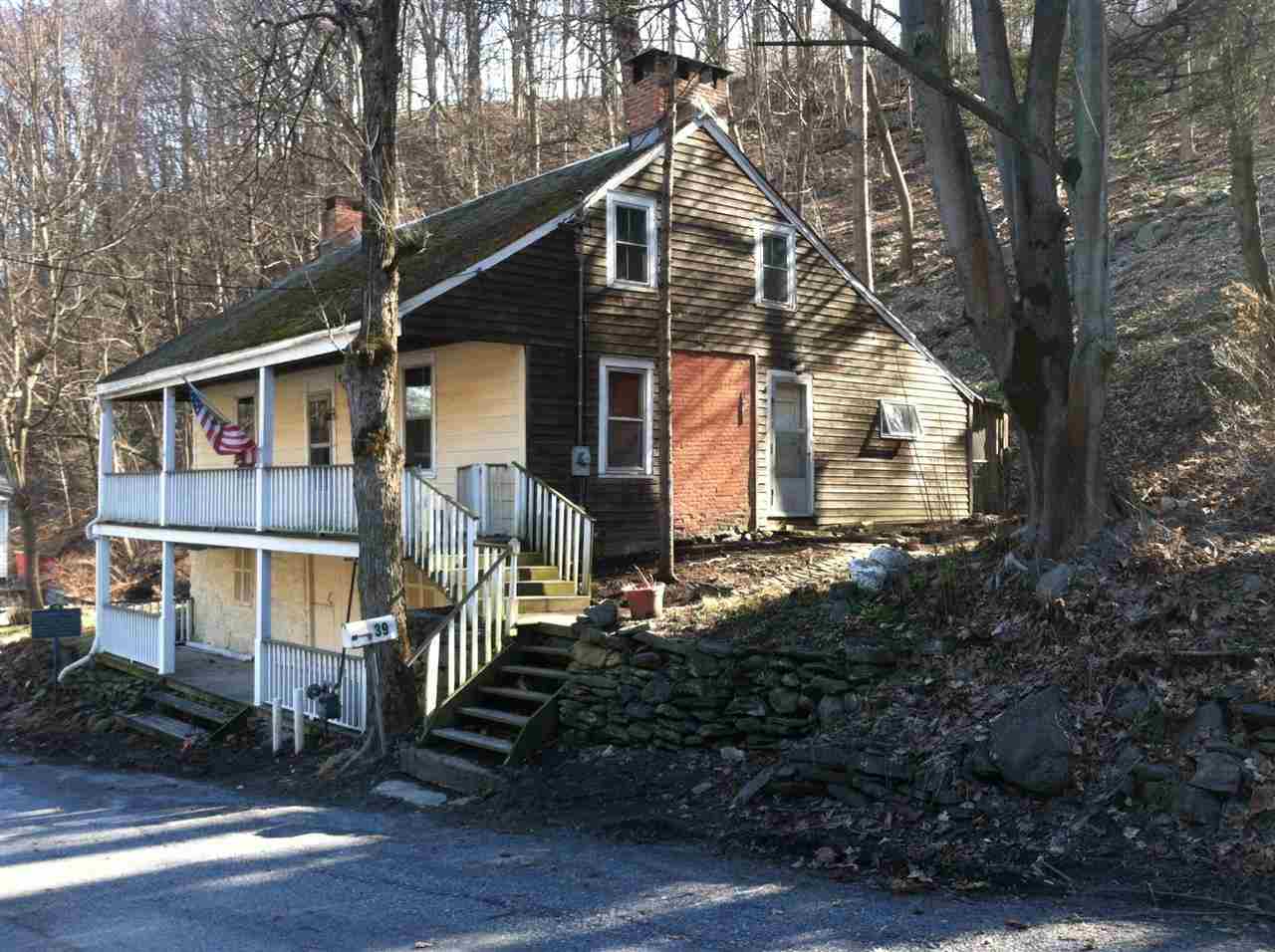 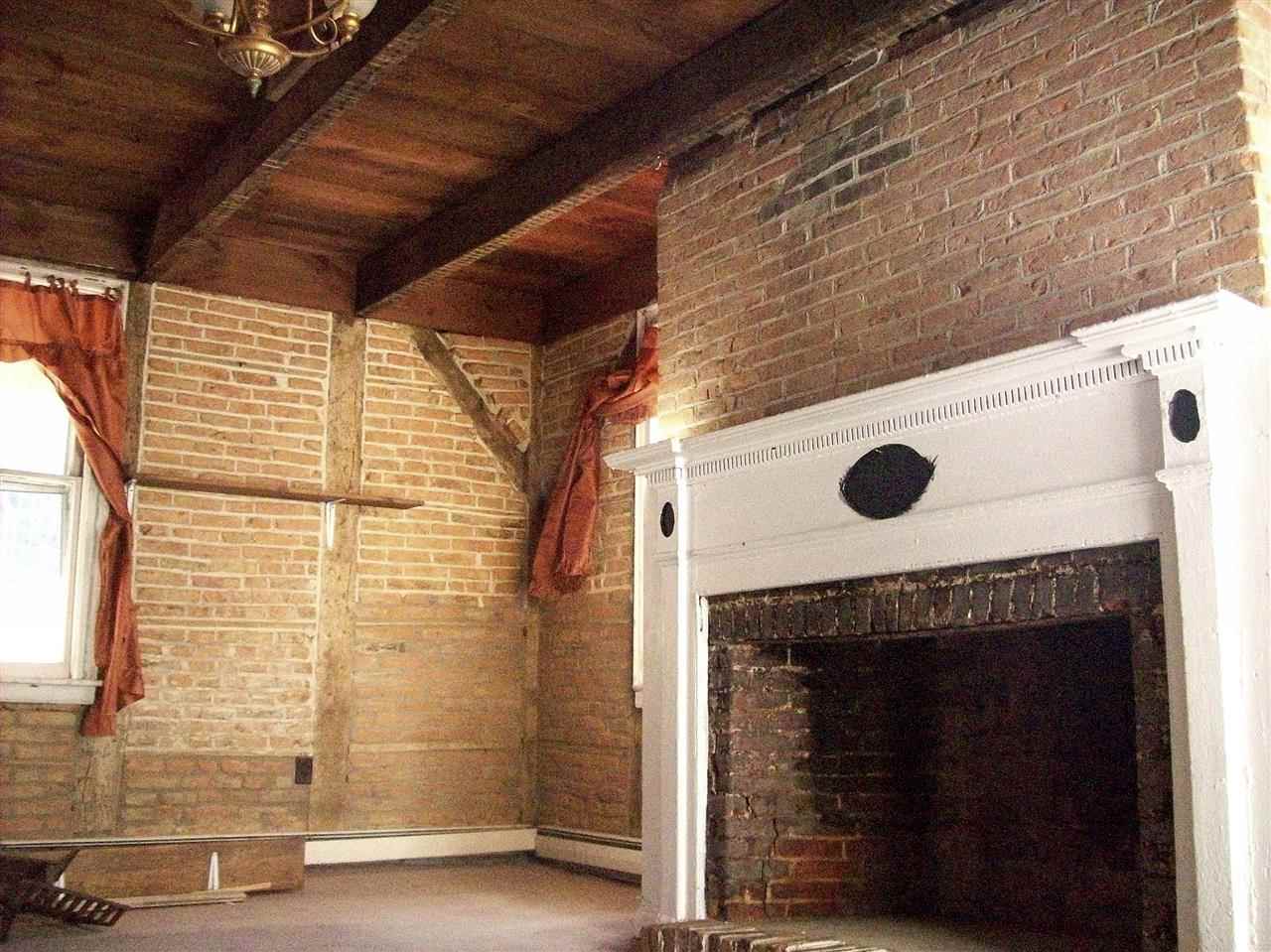 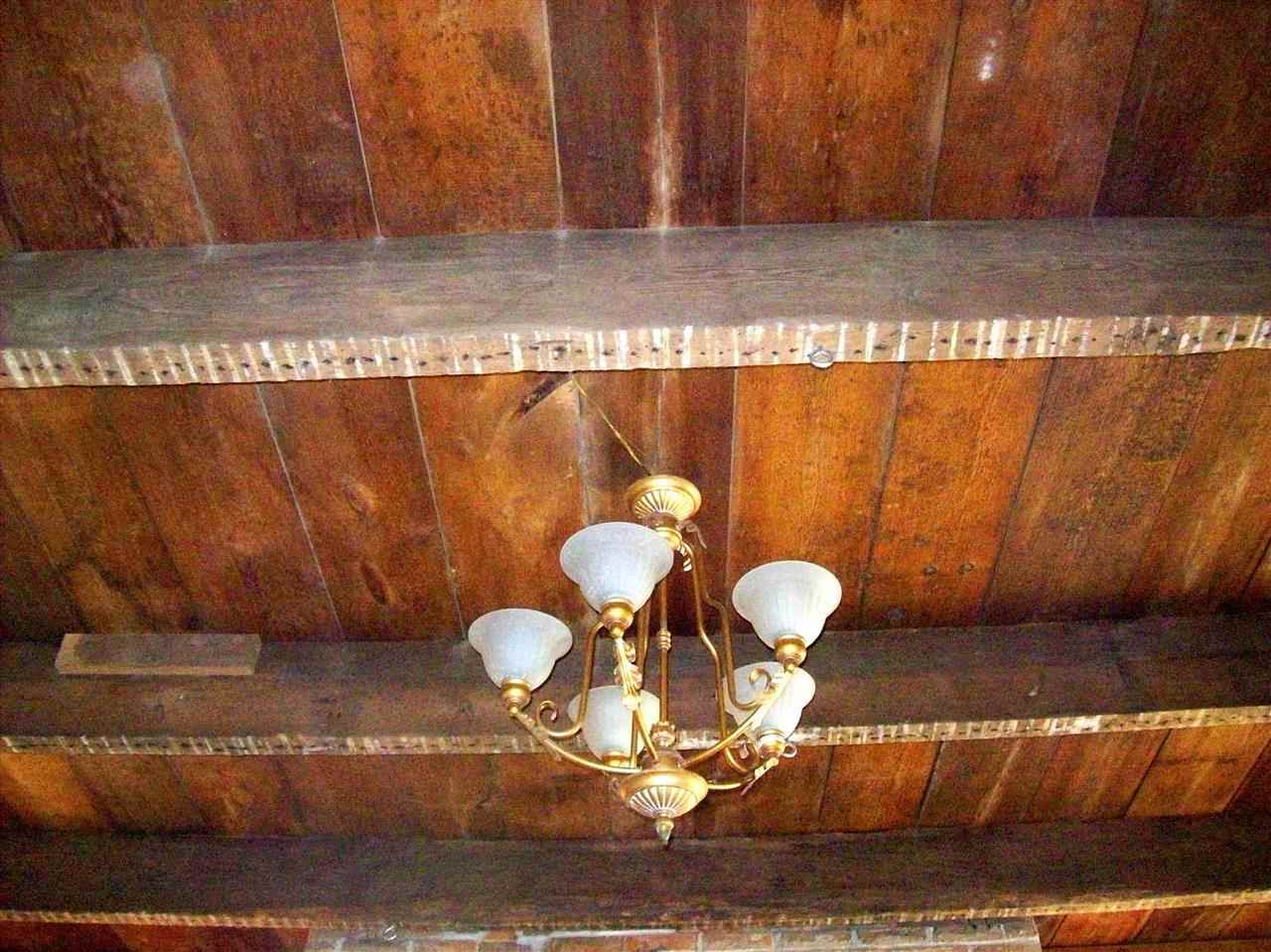 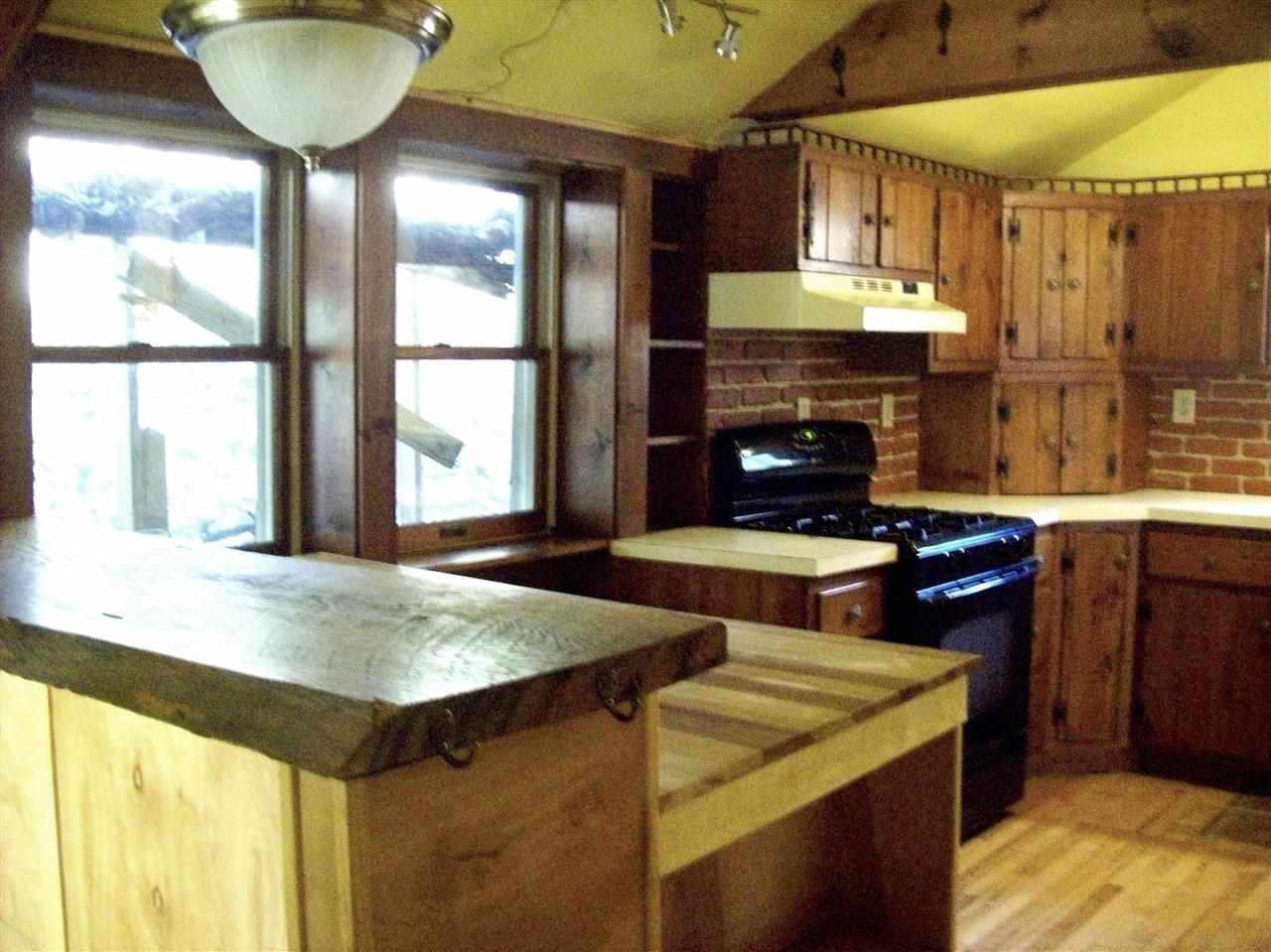 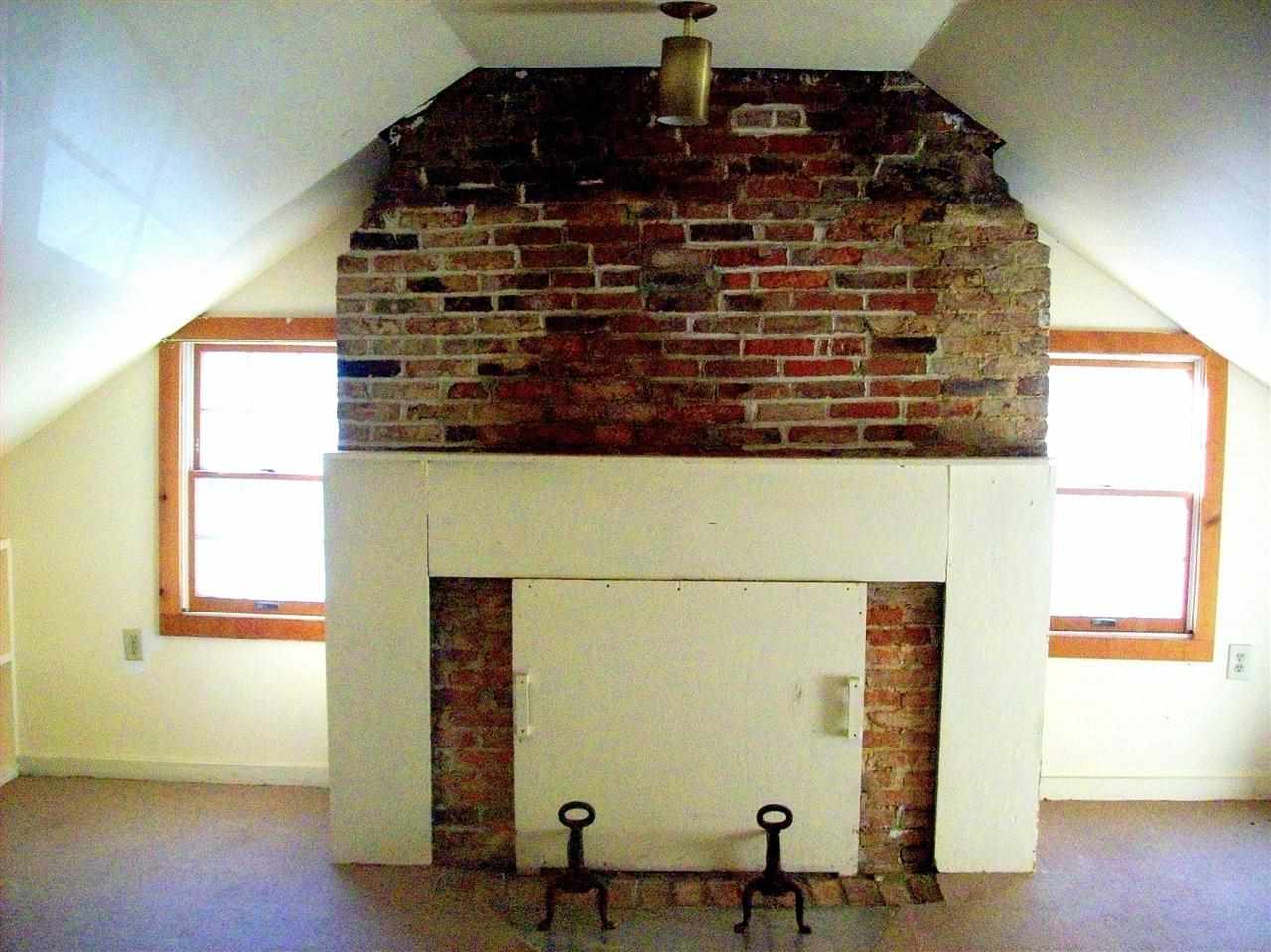 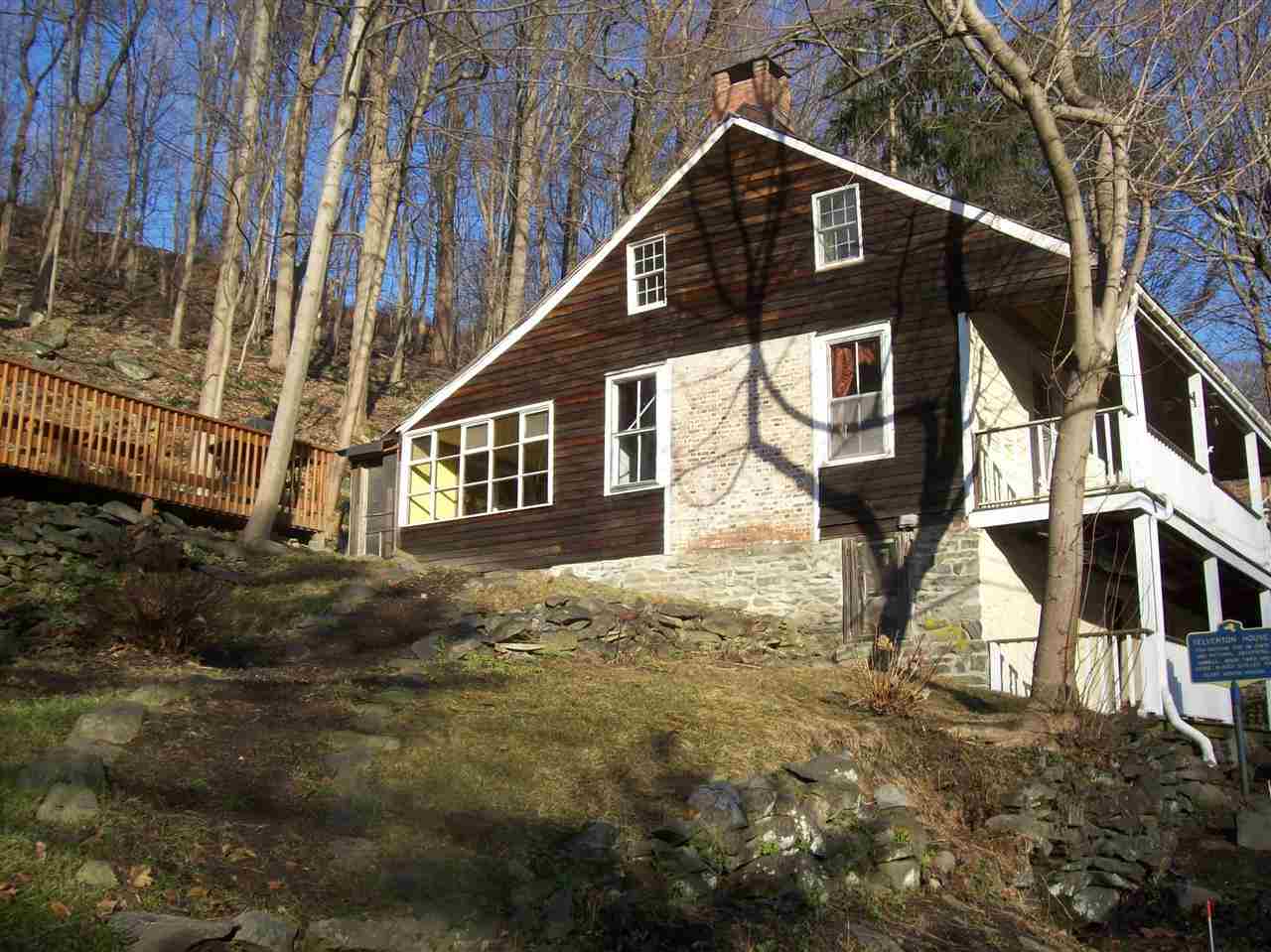