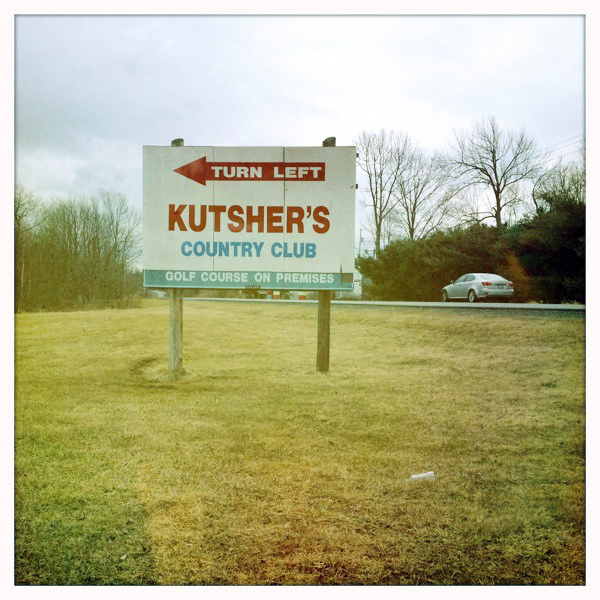 Our friends over at Reclaimed Home asked this question late last week, after a tour of some of the more challenged spots along the former Borscht Belt. Yes, the popular tourist destinations like Phoenicia are on the mend after the devastation wrought by Hurricane Irene. But what about the Sullivan County spots whose lights have been dimmed for decades? Reclaimed Home will be posting about some of these spots in the next few weeks, and we’ll bring you some excerpts and photos from their thoughts. In the meantime, they’re spreading the rumor that the Kutcher’s Country Club, last revitalized as the temporary home of the indie rock fest All Tomorrow’s Parties (before it moved to Asbury Park), might be coming on the market. Has anyone else heard that? And what else could Kutcher’s become, if not, well, Kutcher’s?