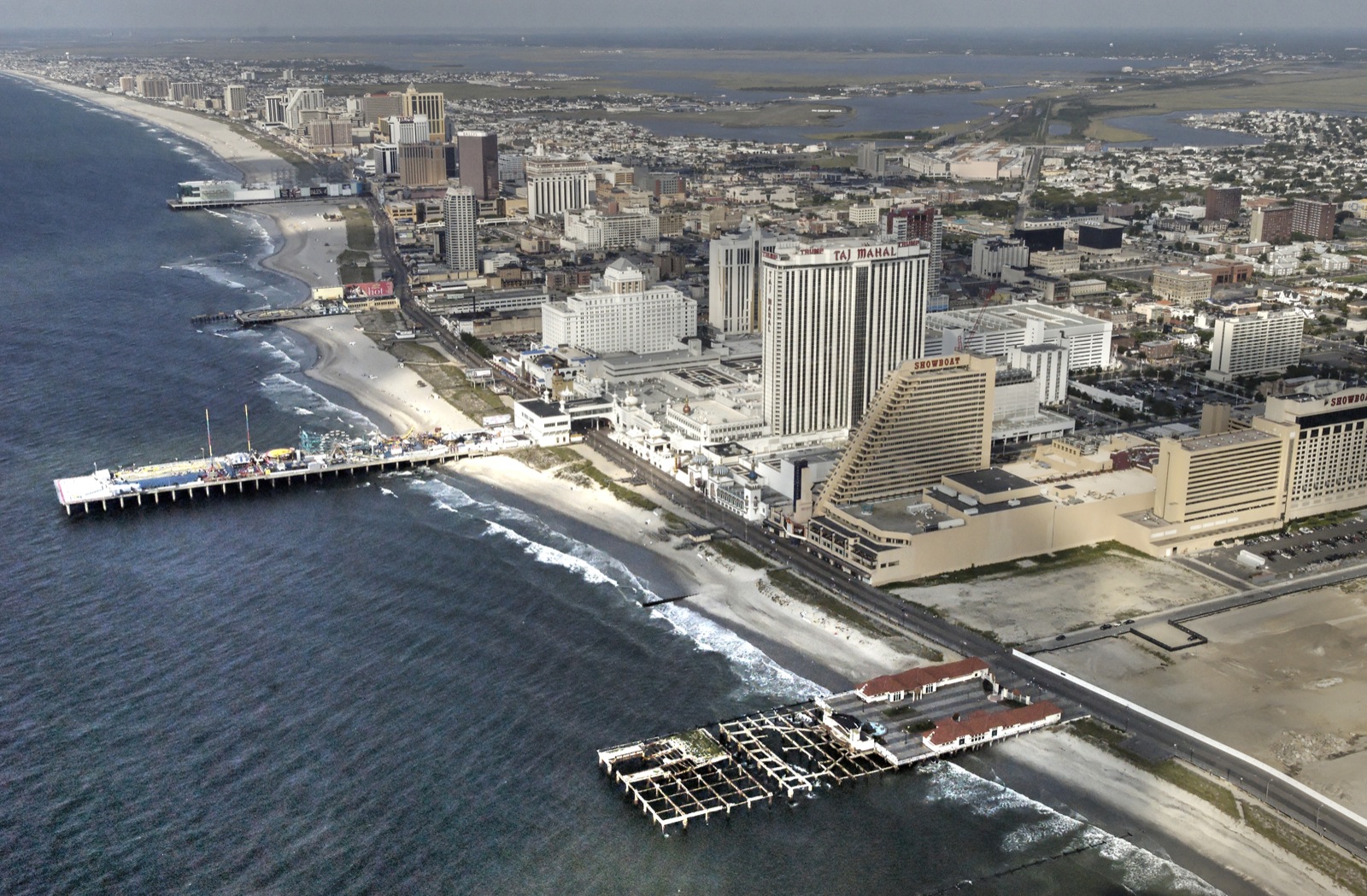 As we watch Atlantic City’s boardwalk empire crumble before our very eyes, it’s hard not to wonder what’s in store for the Catskills and Hudson Valley as casinos start moving in. In case you missed it, three major casinos in AC have either shut down or are about to in the very near future, leaving thousands without jobs and a big question mark over the future of the once-booming gambler’s paradise. Apparently, we aren’t the only ones to feel some fear over where we’re headed by allowing casinos to spring up as a means of economic development in struggling, cash-strapped Catskill towns and in some parts of the Hudson Valley. This article appeared on LoHud.com last week, which raised the issue of too much competition amongst upstate (yes, we’re including Westchester County in there) casinos and casino-resorts and how they will manage to survive in a saturated environment, not to mention the long-term effects on local economies. Global Gaming Business Magazine publisher and industry analyst Roger Gros was quoted in the article: “Atlantic City is definitely a harbinger. What looks like a golden opportunity one year may not always be there.” We’d love to hear your thoughts in the comments: Will casinos give upstate New York a shot in the economic arm, or will they eventually spell even bigger trouble in the future?