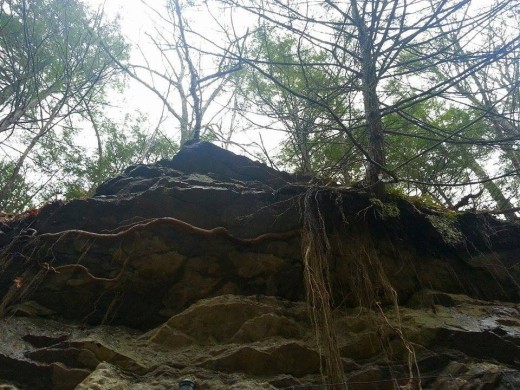 Snow is falling outside as early dark falls outside my Upstate Rosendale area dwelling place. Watching Arrow on Netflix and typing in my warm pink winter socks is a cozy retreat on a Tuesday evening. I’m on the season 2 episode where Laurel (who used to date Oliver) tells Oliver to stop keeping her sister (who he is now dating again after cheating on Laurel with her) at arm’s length. Things are getting real in Starling City.

But I’m here to talk about my own towns and cities, the locales of the Hudson Valley and capitol region. From sweeping orchards to historic houses that exude character and story to a rich history of fine and lower brow arts, dining and recreational options (looking forward as heck to TK Wonder and Simi Stone’s Kingston, NY, mega dance party before the end of 2014 at fresh, taste-making venue BSP Kingston). That said, there is also part of me that has NYC ingrained into my heart and soul. It whispers in my dreams from time to time, screeching subway tracks from years ago waking me up to the sound of wind howling through the Upstate forest trees, chill mountain banshees showing off. 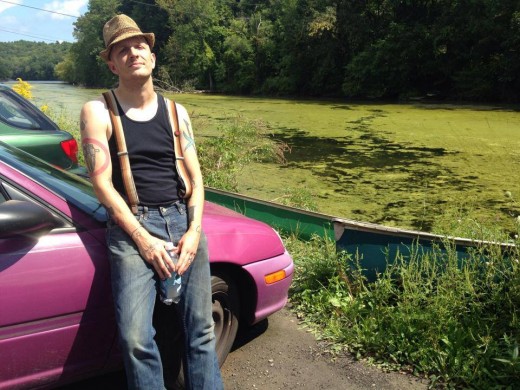 I was born in Columbia Presbyterian in NYC but my parents moved upstate in the 80’s and started an advertising and PR firm. We had a lot of ups and downs over the years. For a few years in my childhood I lived in a sprawling but very beat up farm house with no electricity or running water. We had a hand-pumped well and dad fixed the place up slowly but surely. Kerosene lamps and hundreds of books gave way to more prosperous times and Nintendo. Looking back, it is interesting how my life has been a push/pull of longing for more stimulation (ala New York City) or yearning for space and country time to find inner reflection and peace. I think both sides are part of my voice.

Transplants are more and more common, as evidenced in the anticipation for a book party for Never Can Say Goodbye: Writers on Their Unshakable Love for NY, the new anthology from author (and regional resident) Sari Botton. It is common to walk around Kingston and see “city folk” on the weekends or during the week, but I don’t feel like the essential Catskills nature of the cities has been harmed too much. I do remember hating when Woodstock became yuppified though, if only because a lot of nightlife in that famous little town got shut down or kept at a lower roar than in the ’90s due to property-value-conscious transplants clutching noise meters with a “get off my lawn” attitude. Well, it was my lawn first, cracker jack. And I had local cemeteries to go take acid in and Deep Purple records to blare. (Incidentally, Bearsville is where Black Sabbath asked Ian from Deep Purple to sing on their underrated Born Again album). 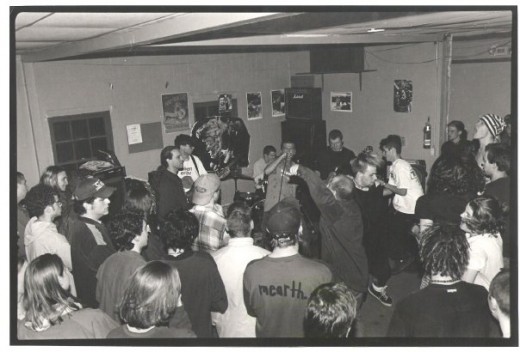 Growing up as a teen in Woodstock, you still had to make your own scene if you were into punk rock, even if you were in an arts community with a celebrated history and Bob Dylan and all that peas and carrots. People might be friendly and share a joint but it didn’t mean the older crowd always wanted to hear young, energetic bands. So from the age of 15 I was putting on shows at youth centers and bringing bands and people together. We’d have great events and it eventually led to some bands from that time really staying the course and some of them becoming quite successful (Coheed & Cambria, Simone Felice). Nowadays the area is still brimming with talent from Hudson’s bright semi-anti-folk chanteusse Liv Carrow to underground potentially big (if he stays on his grind) rapper MrKing to Amanda Palmer and her beaux Neil regularly having fun in the area. There are also great options for parents who want their kids to have better education options than common core allows for.

For me though, it was rebel, rebel, rebel. Nowadays I have recently become friends with Bowie’s guitarist (so “Rebel, Rebel” indeed). The last twenty years of my life have been amazing. But at one point in my late teens I was increasingly frustrated and fled to NYC after personal stuff and a growing sense that people were becoming apathetic started to set it. A lot of that was in my head, but it led to me really throwing myself into NYC with no money or set plan. That raw faith, as well as many, many nights wandering drunk in the LES trying to get the gist of all the streets, led to me becoming a fuller and more well rounded person. Rivington and The Bowery became as important to me as places like the Old Dutch Church in Kingston, where George Washington once visited and I have fond memories of my mom singing Christmas Carols louder than the choir.

I wandered back upstate after several years in the city and a break up with a great girl. I’d seen my friends band The Stalkers gain notoriety, lived a building over from Beastie Boy MCA, sang backups for The Cycle Sluts From Hell. I’d sat a table over from Martha Stewart at Balthazar, met Boy George (him sharing champagne with me and singing Eminem lyrics he’d changed to be really homo-erotic fan fiction rhymes about Em and Dre). I busted my ass working construction, stepping on nails and shit. Gigging with my old bands Pontius Pilate Sales Pitch or Divest (we were produced by Doc from Bad Brains) at places like CBGB’s or Lit Lounge. The much missed Don Hill’s was a block from where I lived. So was (is?) great Irish bar The Ear, incidentally (haha). I could and should write a whole book about that time.

But the point is this: No matter where you are there is stimulation. Sure, exposed in the cold in Siberia isn’t as fun as Myrtle Beach (unless you are a survivalist masochist), but it’s still about your attitude, man! Returning back upstate was hard since I’d grown up here. In a way it felt like NYC had defeated me and I’d slunk back home. But that’s the thing, you can’t complain about it or you will miss out on some of the charm that can come from creating the unexpected happy result with whatever you are faced with. Kingston and the Hudson Valley have experienced growth and interest again precisely because of people who haven’t given up that pioneering drive on the local business, quality local and organic food front or who still follow their muses. Gentrification, rising rents and gripes aside, happily the Hudson Valley or New York both offer plenty for folks still willing to find their own route and signifiers for success.

Morgan Y. Evans is a singer and music/political columnist from the Kingston/Woodstock area. He loves small dogs and coffee as well as long hikes, epic hormonal shifts and balancing mindfulness and skeptical humanism with Tarot cards, mosh pits and fortuitous synchronicity. He has sung for bands upstate for 20 + years and writes "Kingston After Dark" for The Kingston Times. He is also a regular contributor to Amp/Hails & Horns magazines, Crusher Magazine, Noisemag.net (Paris), Newnoisemagazine.com, Dyingscene.com and Metalriot.com. He prefers Dio to Ozzy and grew up playing in the woods with muddy sticks and rocks. Photo by Songs of Light Photography.