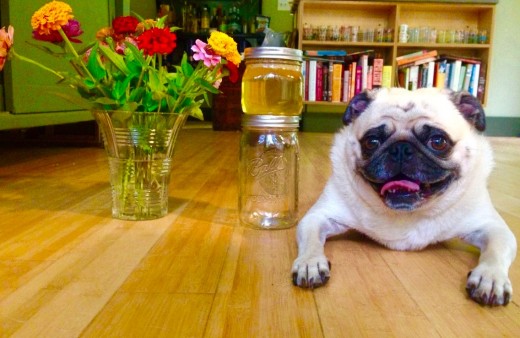 Three thousand and thirty five years have passed since the death of Aristotle. In those ensuing years, nations have fallen, empires have been built and collapsed, yet Aristole’s words still ring true today. The Hudson Valley, with its fertile soil, mountain peaks, its flowing rivers, creeks, streams and its mighty Hudson River presents the marvelous beauty of nature in every season. In the season of spring thoughts turn to the planting of seeds, the exploration of the outdoors and the rebirth of nature. Similarly, the Hudson Valley is composed of centuries old families, weekenders and individuals transplanted to the region for varied reasons. In other words the human population of the Valley is a microcosm of an even larger microcosm.

I’d like to introduce my friend, the educator, master naturalist, adjunct professor and beekeeper Susan Hereth. Her life is a celebration of nature and its marvels. Through her work as Educational Director at Scenic Hudson as well as in her current position as Educational Program Director of Hudson Valley Seed, Susan daily influences the way future generations perceive, understand and live with nature. In 2010 Susan received the Environmental Quality Award from the U.S. Environmental Protection Agency. The highest recognition presented to the public by the EPA, the award honors those who have demonstrated a commitment to protecting and enhancing environment quality and public health. In her second career as Adjunct Geography Professor at SUNY New Paltz, Susan addresses topics as varied as global warming, old ice vs. new ice, and the shifting nature of our planet. A typical weekend might find Susan canoeing in the Adirondacks, saving glass eels, or writing lesson plans on how a seed becomes a pea (remember Gregor Mendel from 5th grade Science Class?). 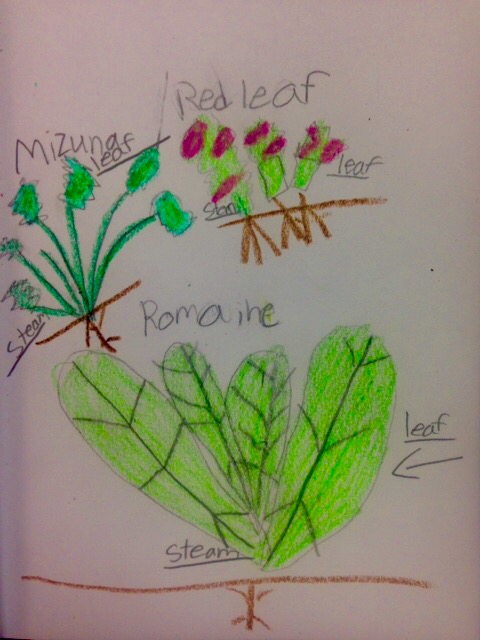 As I write these words I am sure you are envisioning a person with grayish hair, tweed skirt and practical shoes (perhaps the academic version of Jane Marple). In reality Susan is one of those rare individuals whose charming laugh and personality literally light up a room. In fact she is similar to a firefly in the way she captivates your attention. With hobbies like ice-biking, beekeeping, honey spinning and pug rescue, how could she not capture attention? Our relationship is one of many juxtapositions in Susan’s life: a Manhattan interior designer focused upon antiques/preservation and the decorative, paired with a master naturalist. It’s a relationship which could only have manifested itself in the Hudson Valley. Through our daily texts, emails, and conversations we make each other laugh, grow and sometimes cry.

Through Susan I have found the delights of cheese and honey pairings, examined the process of straining honey, and started my own wildflower garden. We’ve supported the Kingston YMCA Farm Project, and I’ve learned the Hudson Valley is a natural ecosystem for glass eels, and even assisted a few turtles in their journeys across local highways. 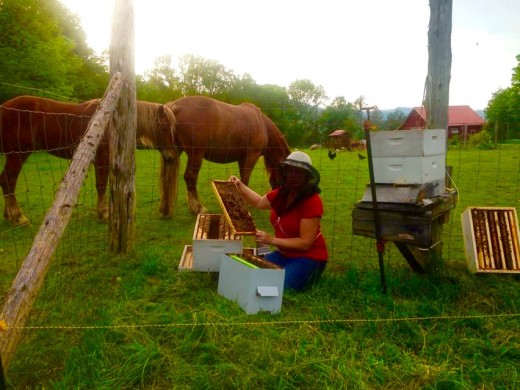 Like many marvels in nature, the art of beekeeping found Susan Hereth

I recently asked Susan how she decided to become a beekeeper. Like many things in nature, beekeeping found Susan rather than the other way around. Several years ago, as he prepared to return from a visit on Cape Cod, Susan’s partner of 15 years, Tom Pfeffer called. “Suz, I have rescued a neglected hive of Honey Bees, I am driving home with them as I speak.” The normal response would be “what the hell.” To know Susan is to also know you never know what Tom will do next. Within months of Tom’s call Susan was a trained beekeeper and eventually an expert honey spinner. Rather than following in the steps of England’s Camilla Parker Bowles, Susan does not merchandise her honey. Susan either donates her honey to charity auctions to benefit Curly Tail Pug Rescue or gifts her numerous friends with the jars of glowing yellow gold.

After reaching the proverbial glass ceiling in her award winning position with Scenic Hudson, Susan began working as the Educational Coordinator with Hudson Valley Seed. Based in Beacon, NY, the Hudson Valley Seed is a non-profit organization that celebrates heirloom and openly pollinated garden seeds. As Educational Coordinator, she develops weekly educational programing for fifty-five classes (1,556 students). Similar to the work of Gregor Mendel, Susan instructs children on the growth of plants from seeds to vegetation. Each month, a different vegetable is selected, in a variety of types, be it carrots one month or cauliflower the next. Oftentimes, to the children’s amazement, the vegetables come in a variety of colors; purple, green, orange, yellow, and many others. In the early Spring each school plants a working garden, with the vegetable of the month being featured on the school’s cafeteria menu. It’s a terrific way for students to learn the value of farm-to-table dining at an early age. 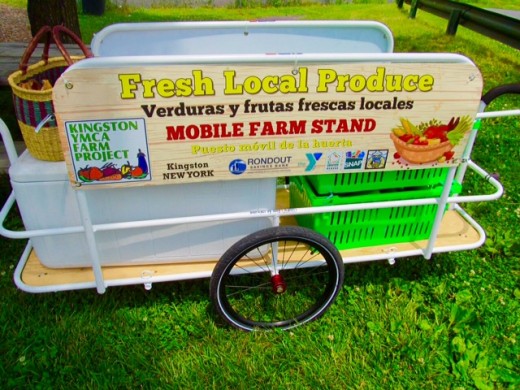 In addition to Susan’s volunteer work with Curly Tail Pug Rescue, she is also a volunteer with the Kingston YMCA Farm Project. The Farm Project is a volunteer-based operation, with a quarter-acre plot located on the grounds of the Kingston YMCA campus. The farm is a dual site of education and community food production. Organic plantings ranging from arugula to zucchini are planted by children from the Y’s after-school programs and Camp Starfish. In partnership with the Family of Woodstock, the Dig Kids, and an urban gardening program for youth, the Farm Project also offers both a regular farm stand and one powered by a mobile bike.

Susan Hereth has taken her unquenchable thirst for knowledge and love of the environment and parlayed them into a lifestyle which benefits her fellow man and community in a variety of ways. Like the terrain of the Hudson Valley, the individuals who dwell within the region are a diverse lot. In fact the Hudson Valley is a region which thrives upon diversity on all levels. 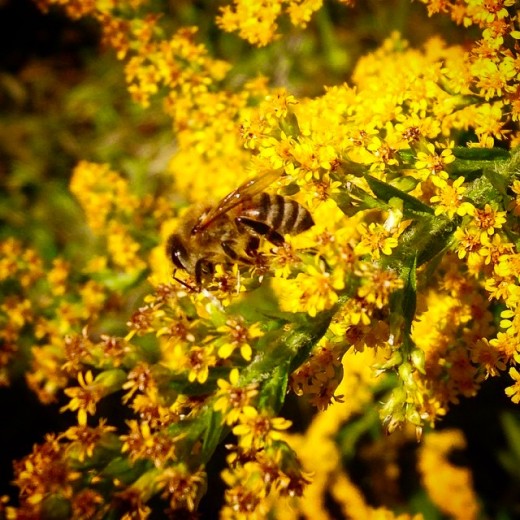 Honey gathered in various seasons is delicious when paired with cheeses

Suggestions for a Honey and Cheese Pairing:

For your next cocktail gathering, consider featuring a honey and cheese pairing. According to Susan, “each honey harvested in different seasons carries with it its own set of flavors which then may be enhanced with cheeses and fruits.” Smooth luscious camembert, earthy and salty manchego, along with punchy and strong stilton make excellent pairings with honey. “The sweetness and complexity of honey emboldens the flavors of the cheeses in new and exciting ways,” she says. The cheeses are typically served on toasted baguettes or heidelberg bread rounds. By trying these mouth watering combinations you might just find your new favorite comfort food. 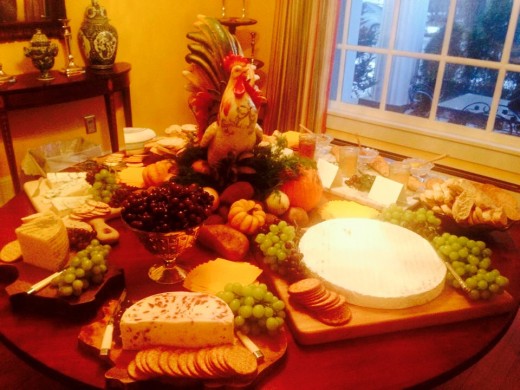