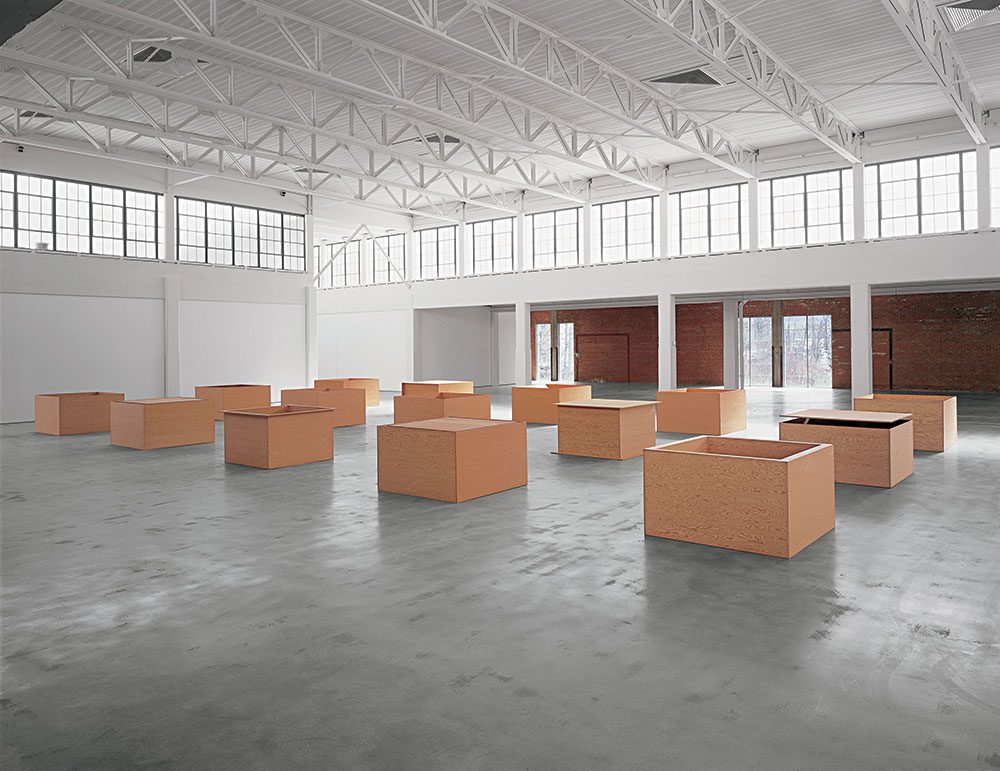 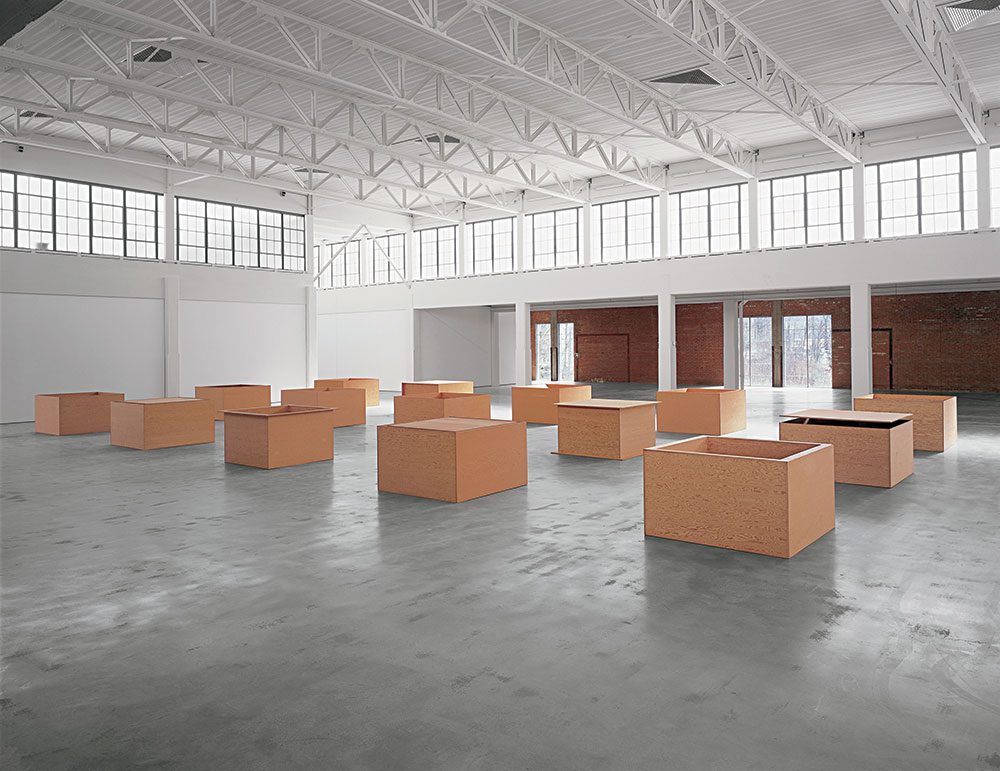 The push-pull between New York City and the Hudson Valley is so strong that residents of either place often have a hard time choosing one over the other because each area has so much to offer. But when it comes to Dutchess County, the choice is much easier, because the county offers both metropolitan sophistication and rural charm.

Located within a 30-mile radius in Dutchess County’s center, amid a bucolic landscape, are several world-class cultural institutions featuring outdoor areas to enjoy along with their historical and artistic treasures. So, instead of spending a whole day rushing through crowds and standing on long lines to see a single city museum, visitors to Dutchess County can fit in a few three places in one day—viewing the spectacular terrain, including the Taconics; the Hudson Highlands; plenty of rolling hills, woodlands, and farmland; and, of course, the Hudson River itself.

Home of Franklin D. Roosevelt National Historic Site, Hyde Park President Franklin Delano Roosevelt’s belief that the government’s purpose is to serve the people launched an institution that has educated and inspired people from all over the world for generations. On June 30, the Presidential Library and Museum—the first of its kind in America—observes its 75th anniversary. The updated museum offers interactive exhibits; tours of FDR’s home, where he grew up and from which he campaigned to become the 32nd president; Mr. and Mrs. Roosevelt’s graves (including a lifesize statue of Fala, FDR’s faithful Scottish terrier); an annual Roosevelt Reading Festival (June 18); a renovated café; and bountiful lawns, perched on a cliff overlooking the Hudson River. 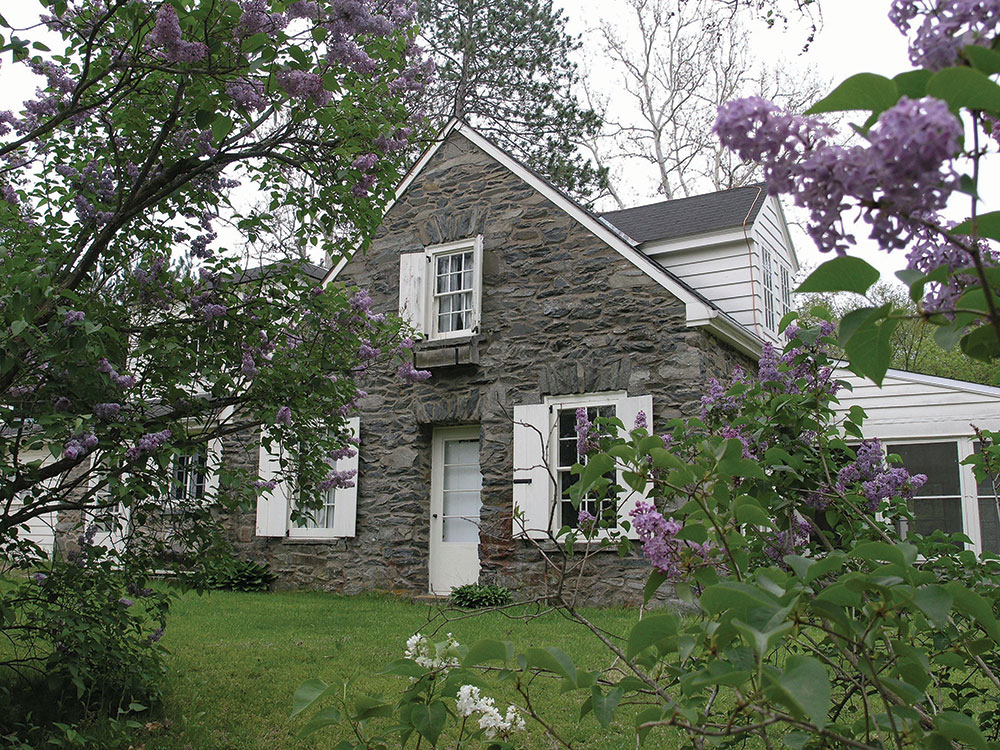 Home of Eleanor Roosevelt National Historic Site, Hyde Park Eleanor Roosevelt’s Stone Cottage, also called Val-Kill, provided her with a quiet retreat from politics and family domesticity; today, it’s a museum chronicling her early political life. Val-kill’s scenic grounds include a rustic wooden bridge and “Eleanor’s Walk,” a trail she walked with her Scottish terriers. Hikers can traverse the site’s extensive trails linking to FDR’s home and the Presidential Library and Museum as well as Top Cottage, FDR’s retreat, and the Vanderbilt Mansion.

Dia:Beacon Home to a permanent collection of 1960s and 1970s art, Dia:Beacon opened on the banks of the Hudson River in 2003. Founded by the Dia Art Foundation to support artists with the potential to change perceptions of art and the world, Dia:Beacon’s exhibitions run from one to two years and are designed to be seen in natural light, allowing for differences in appearance throughout the day, and inviting daylong and repeat visits. Because of this and its extensive outdoor visitors’ garden, Dia:Beacon stands apart from many other art institutions—even its New York City counterpart, Dia:Chelsea. Dia:Beacon recently opened updated permanent exhibitions of Bruce Naumann and Dan Flavin. Its newest exhibition, “I Ching,” is a monumental sculpture commissioned of the late Walter De Maria, made of wooden rods representing the ancient Chinese mystical text, in a 10,000-square-foot space. In collaboration with Dia:Chelsea, Dia:Beacon is also hosting commissioned artist Isabel Lewis’s “Occasions and Other Occurrences,” a multisensational experience encompassing dance, food, scent, music, and spoken-word performances, over four consecutive weekends between June 24 and July 17. Each weekend will begin in Chelsea on Friday and move to Beacon for Saturday and Sunday. One of Lewis’s performances will coincide with Dia:Beacon’s seasonal Free Community Day, held on July 9, admitting Hudson Valley residents for free and offering special workshops, family activities, gallery talks, and tours. 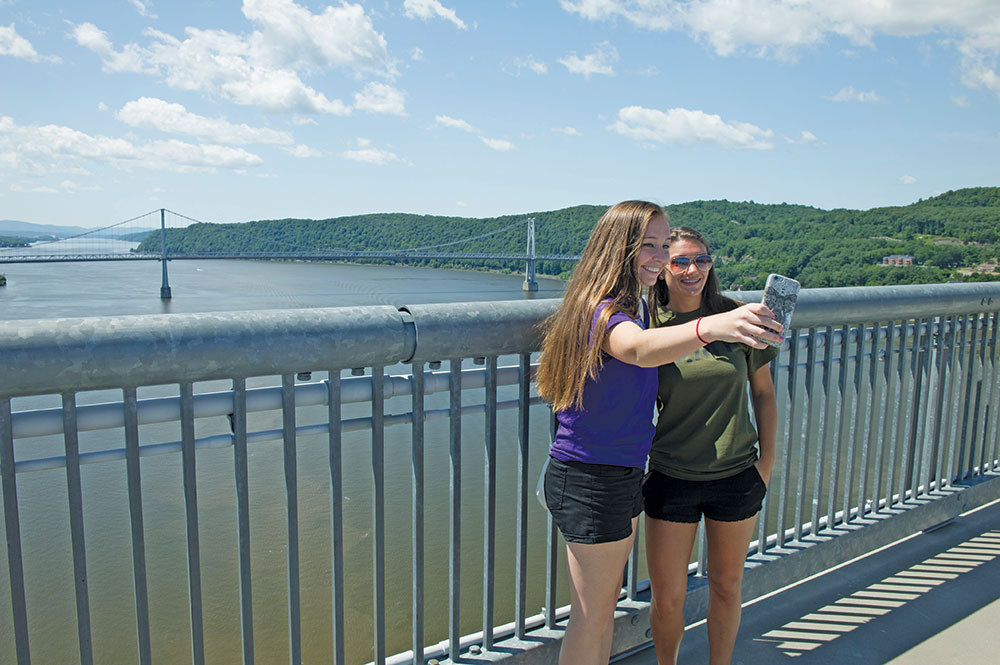 Walkway Over the Hudson State Historic Park, Poughkeepsie Not only is the Walkway—a steel cantilever bridge spanning the Hudson River between Poughkeepsie and Highland—a one-of-a-kind outdoor experience, but the park, which opened in 2009, is an easy walk or bike ride away from parks, museums, shopping, and restaurants. What’s more, the historic Walkway, which opened in 1888 as the world’s longest bridge, is at the center of a growing rail trail network that extends in all directions throughout Dutchess and Ulster Counties, enabling cyclists and hikers to spend time exploring both sides of the Hudson River. Summer activities at the Walkway include the 2016 Walkway Marathon (June 11-12), Independence Day Fireworks Spectacular (July 2), Balloon Festival (July 8), Dragon Boat Races (July 23), Movie Nights Under the Walkway (held at Upper Landing Park, June 24, July 9 and 23, August 6 and 20), and Moonwalks ($5 charge for nonmembers, July 16, August 19, September 16). 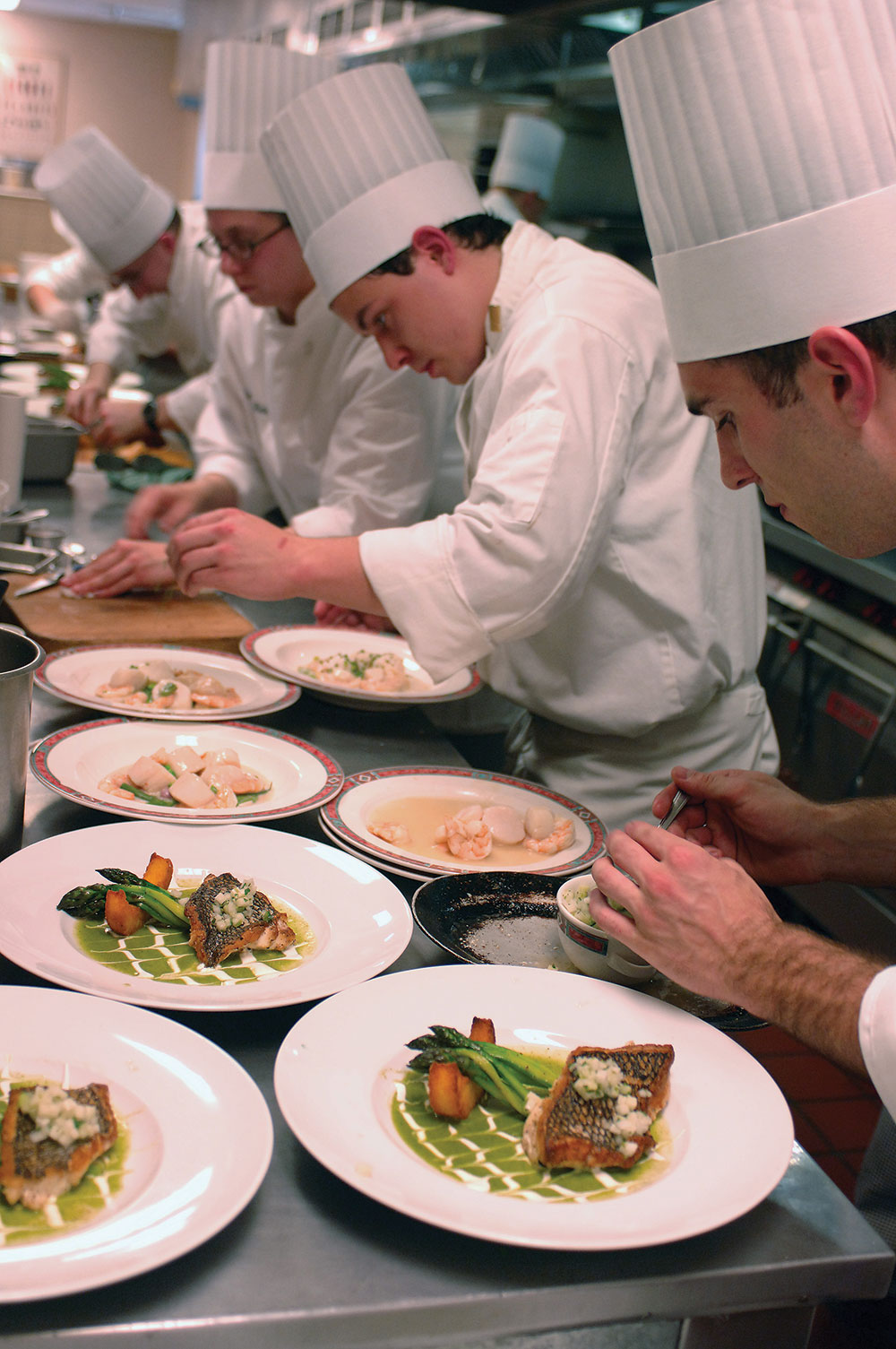 The Culinary Institute of America Counted among the world’s top cooking colleges, the Culinary Institute of America is also one of the Hudson Valley’s premier destinations. Situated in a former Jesuit monastery in Hyde Park, the CIA’s campus overlooks the Hudson River and includes historic architecture, rolling hills, woodlands, and sweeping vistas. Visitors can enjoy a meal at several award-winning restaurants run by students under the guidance of expert chef-instructors: the casually elegant American Bounty focuses on contemporary and traditional regional dishes prepared with farm-to-table produce; the sleek, modern Bocuse Restaurant reinvents classic French cuisine inspired by France’s most famous chef, Paul Bocuse; Pangea offers global fare with urban flair, focusing on plant-based meals with thoughtful use of meats and seafood; and Ristorante Caterina de’ Medici, housed in a Tuscan villa overlooking both the Hudson River and a rose and herb garden, offers authentic regional Italian cuisine. For lunch, both the casual Al Forno Trattoria, serving wood-oven pizza and other rustic Italian fare, and the Apple Pie Bakery Café, showcasing the work of CIA’s baking and pastry arts department, are favorite spots. Following dinner, guests can also enjoy theater productions by Half Moon Theatre at CIA’s new 800-seat Ecolab Auditorium, and the public is welcome at charity dining events, held by students to raise funds for scholarships and special programs, on June 11 and 18 and July 9.