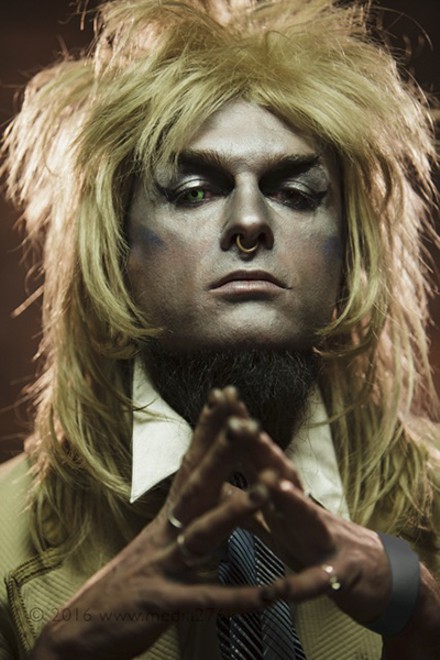 [Editor’s Note: This interview originally appeared on Chronogram.com. I was at the Bowie Tribute held at BSP on January 29th, and it was fun to see so much enthusiasm and so many creative expressions of love for David Bowie. Having Dennis O’Clair to capture some of these moments made it even more fun. Check out Dennis O’Clair’s full album here on FB.]

On January 10, 2016, David Bowie died. On January 29, a tribute was held at BSP, honoring his music and his life. Eight live bands each played a set of Bowie songs. There was also a drag show, a Bowie costume contest, a Bowie-themed photo booth, and Dennis O’Clair’s Bowie-inspired portrait studio. O’Clair is the CEO and Creative Director of Media276, a corporate video production company. For this event, O’Clair explored his creative expression through photography.

What brought you to this event?
I decided to come to the event and set up a photo studio to capture these Bowie-inspired portraits just for the pure joy of it and because I felt drawn to this event, which was about celebrating the life and art of David Bowie. I have a commercial video production company, Media276, but most of our projects don’t allow for this type of unrestricted creative expression.

How has David Bowie influenced you? What are your thoughts/opinions about him?
The Rise and Fall of Ziggy Stardust and the Spiders From Mars was one of the very first albums I ever owned. I saw Bowie perform at Radio City Music Hall in 1974. I was 15. It blew my mind. At first I just loved the rock ‘n’ roll, but I came to appreciate him as an amazing artist that transcended genres. He was a musician, songwriter, artist, actor, and role model. He made it OK to be weird, to be different, to be gay or trans, to just be yourself.

I now have a 17-year-old son. We rock out in the car to “Moonage Daydream” and “Ziggy Stardust,” from hisplaylist on his phone. Forty-year-old songs still sound new, are still relevant, vital, and finding new audiences. That is amazing and that is just part of the legacy of David Bowie. 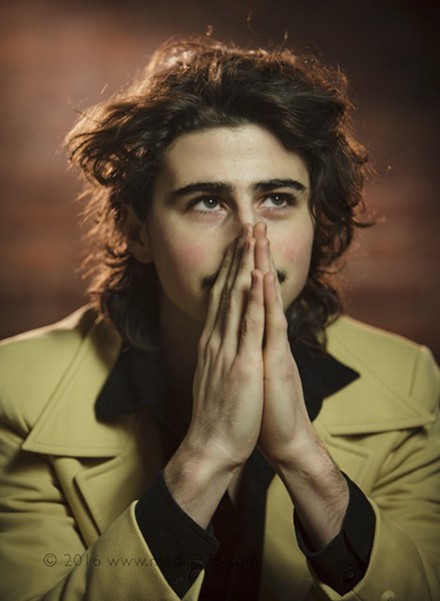 What kinds of conversations did you have with the people you photographed?
I brought a bunch of classic photographs of Bowie and taped them to the wall where we were working. I asked each subject to look at the images and to find a pose or gesture that inspired them. We talked about our favorite songs, our favorite lyrics, and shared Bowie experiences. I got each person into a “Bowie” state of mind before putting them on the set in front of the camera.

What were people saying about Bowie?
The event was a celebration for the man’s art and life. Bowie was a part of the local community (he had a home in Woodstock), so people were happy to have a memorial service. It provided some closure and an opportunity to express their gratitude to him and to share memories and experiences with each other. 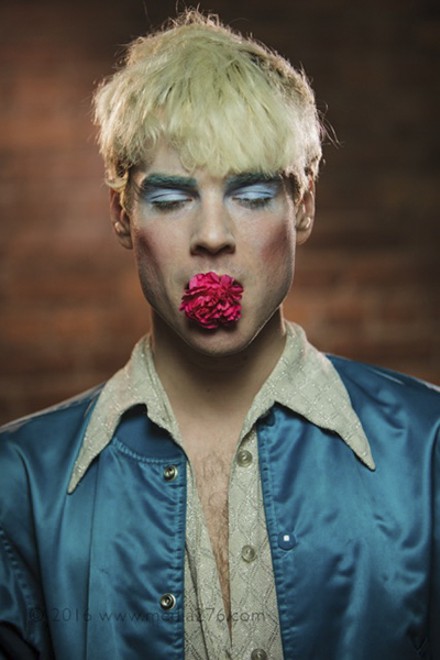 What emotions were alive in people during this event?
Mostly joy, exuberance, and respect.

What emotions were evoked within you as you were photographing?
I had no idea that the images I would get would be so amazing. So mostly I felt excitement about the work I was doing and the images I was capturing. It also occurred to me that even in his death, Bowie was providing inspiration to me and everyone at the event. Everyone was so into it and grateful that I was there to capture and create a tribute to their hero. 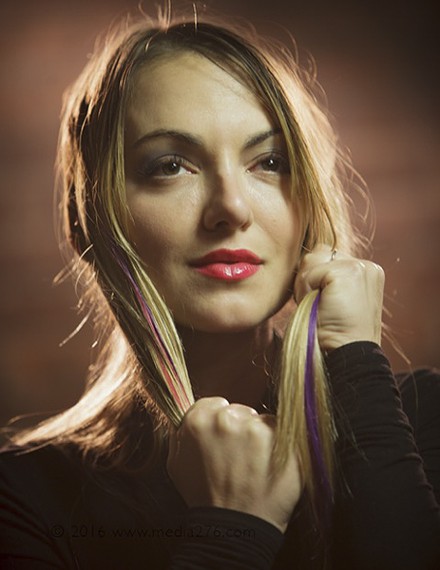 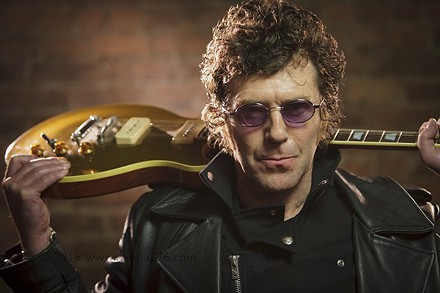