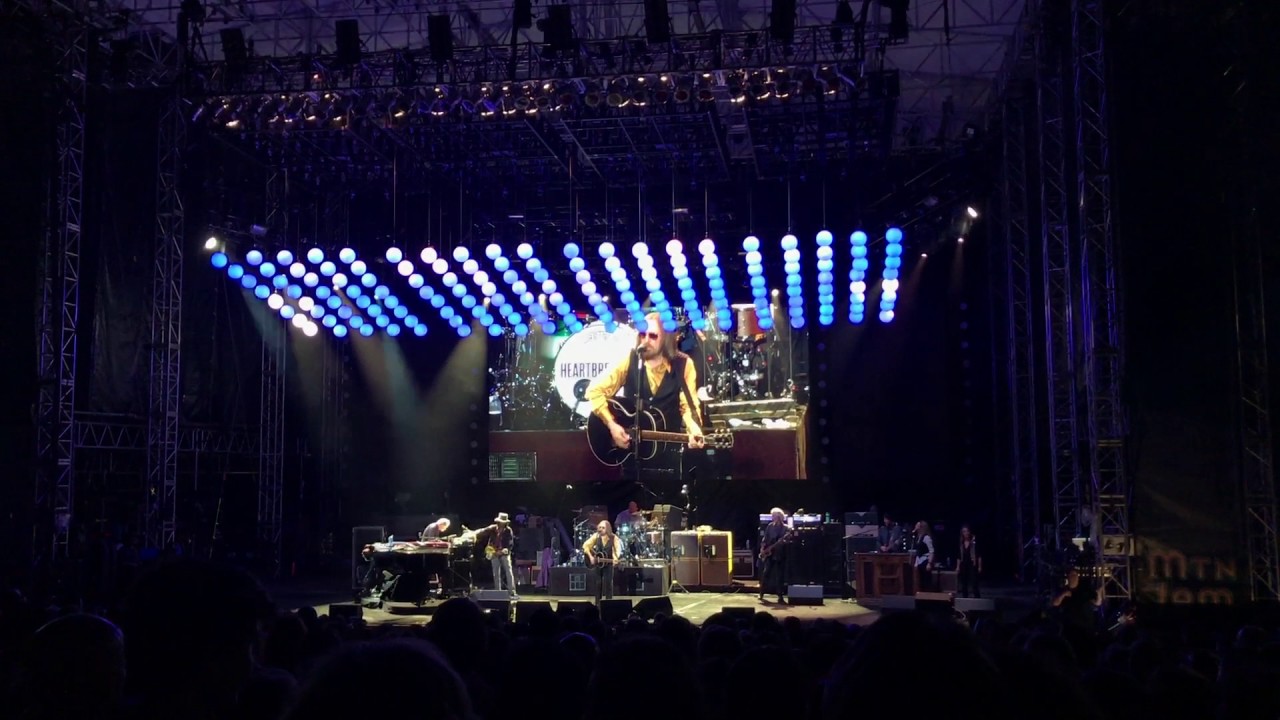 Those who witnessed Tom Petty’s headlining performance at Mountain Jam 2017 on Hunter Mountain in the Catskills didn’t realize it at then, but they were likely seeing him play live for the last time. Yesterday, Petty passed away at the age of 66 from cardiac arrest.

If any musician could live forever, Tom Petty would be just the guy to do it. A friend, who shall remain anonymous, posted yesterday on social media that while he’d never run out and buy a Tom Petty album, he’d never turn the station when one of his songs came on. For the past 40 years, Petty’s tracks have been listed on the soundtrack of just about everyone’s life. Musical tastes and styles morphed through the 80s and 90s, and Petty was still there, cranking out hits and becoming one of the best selling musical artists of all time. His performance at Mountain Jam just three months ago was solid and well-received. Here’s Learning to Fly on June 16, 2017 at Mountain Jam:

So long, Tom Petty. You made a lot of big fans in the Catskills. Glad you could pop by for a visit before you had to take off into the Great Wide Open.