We like to flirt around with Garrison (Putnam County) every now and again, even though the homes are super pricey, mostly because we are enamored with the concept of a riverfront hamlet with hardly any paved roads and lots of great historic buildings. It’s tough to find something reasonable here, but this Cape is not too far off…as long as you ignore the fact that it’s $300/square foot. Even though it’s small, it’s really sweet with a pretty fabulous kitchen and some other nice touches, like the floors, the fixtures, and the exposed brick. We would really love to take a gander at what the bedrooms have to offer, but the photos focus mostly on the cute kitchen (for good reason). It’s on nearly an acre, and it’s located walking-distance from the Garrison Metro-North station and hamlet shops. 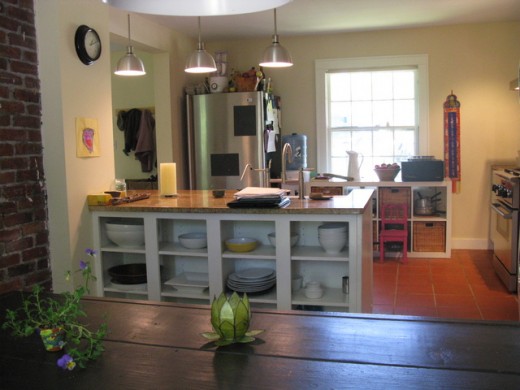 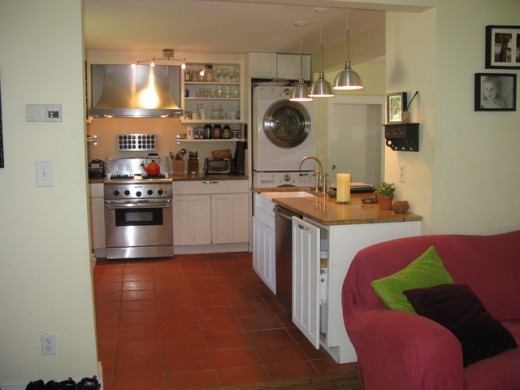 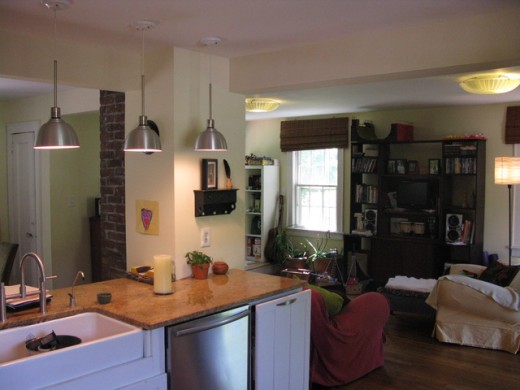 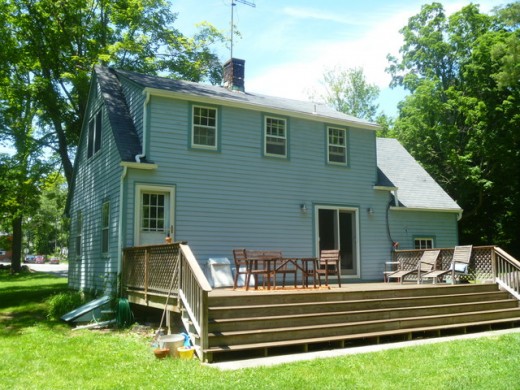