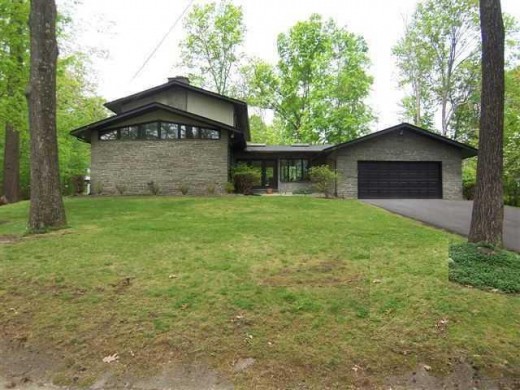 One of these days in the not-so-distant future, we’re going to make Middletown (Orange County) our town of the week. But Middletown’s a lot to chew on, so for now, we’re going to look at this swinging mid-century modern with a snazzy, shiny kitchen, a sun room, and cathedral ceiling, located on the outskirts of town, just a few miles from the MTA-Port Jervis line train station. The lot size is less than half an acre, and according to the GMAP, there appears to be some kind of construction work going on right across the street (looks like a possible housing development). But it’s close to downtown Middletown and local schools. 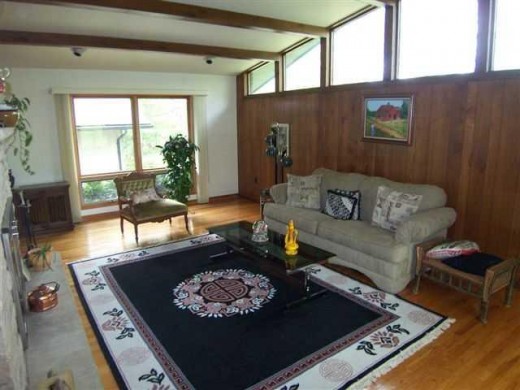 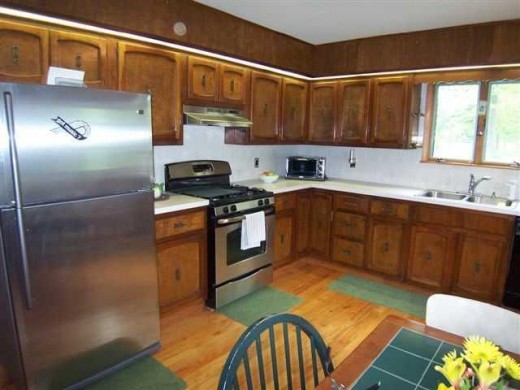 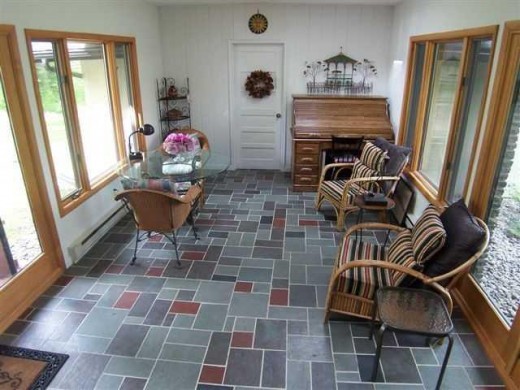 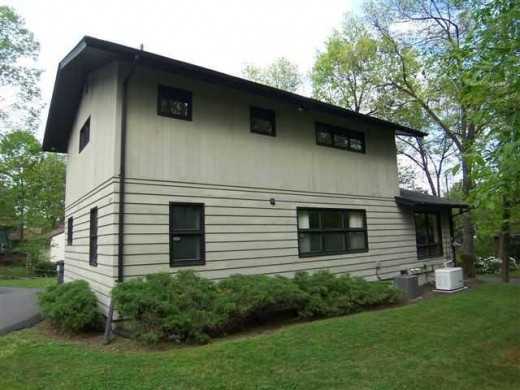