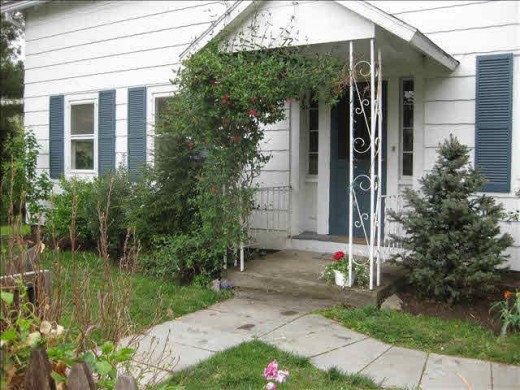 There’s never much for sale in Rhinecliff. First of all, it’s a teeny-tiny hamlet, just outside of Rhinebeck. Secondly, we think it’s one of those places that people move to and never leave. Understandable. It’s a lovely place to live, right along the Hudson River, and it’s especially good if you commute downstate and would rather park your car than drive it, since there’s an Amtrak train station there. This cute farmhouse is literally steps from the train, the waterfront, and China Rose Restaurant and their sake margaritas.

The property isn’t huge (less than a half-acre), and we’ve warned you before of the fact that even though you can basically step off the train and into your house when you live in Rhinecliff, the nearest grocery store is in Rhinebeck, nearly 4 miles away, and there’s no public transportation that takes you there. But maybe you could devote some of your yard space to a little vegetable garden and a chicken coup. 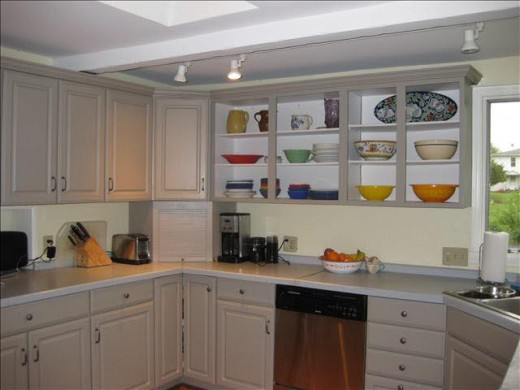 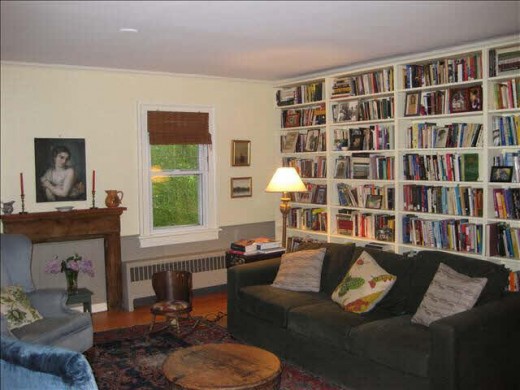 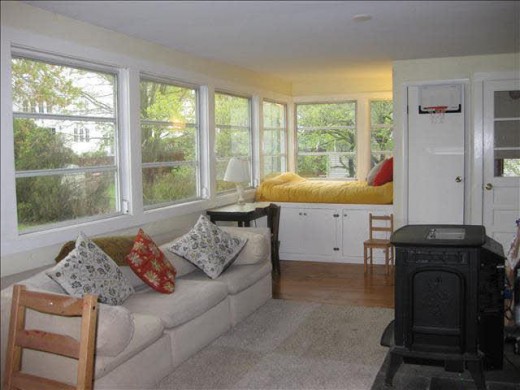 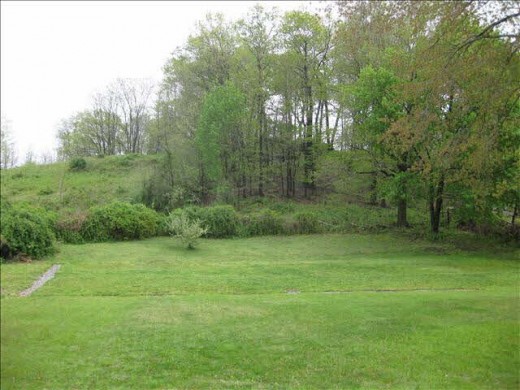