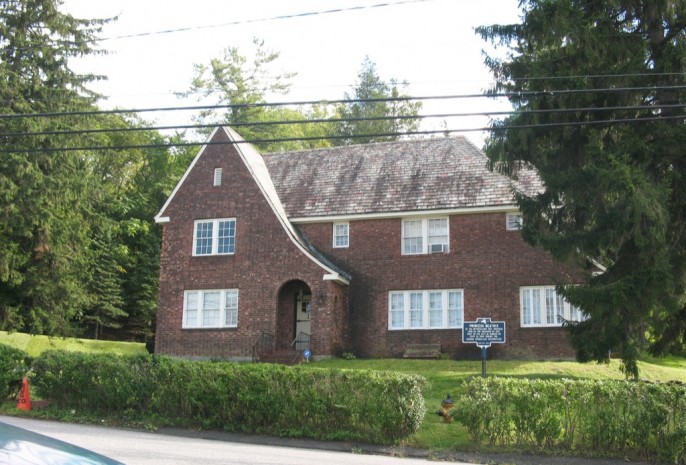 Here’s something for the history buffs (aren’t we all?): According to that little blue sign in the front of the house, this 1920 Tudor is named the Princess Beatrix house after Princess Beatrix of the Netherlands when she visited this house in 1959 during the 350th anniversary celebration of the discovery of the Hudson River by Henry Hudson. Cool, huh? Don’t we all want a house named after us? Maybe it will happen after we move into the Palenville Castle.

Perched on top of a hill on the fringes of Hudson, Princess Beatrix (the house, not the actual princess) is part of the Rossman Avenue Historic District. It’s convenient to the Hudson Amtrak station about a mile-and-a-half away, the Hudson River waterfront, and all the other cool stuff in Hudson. 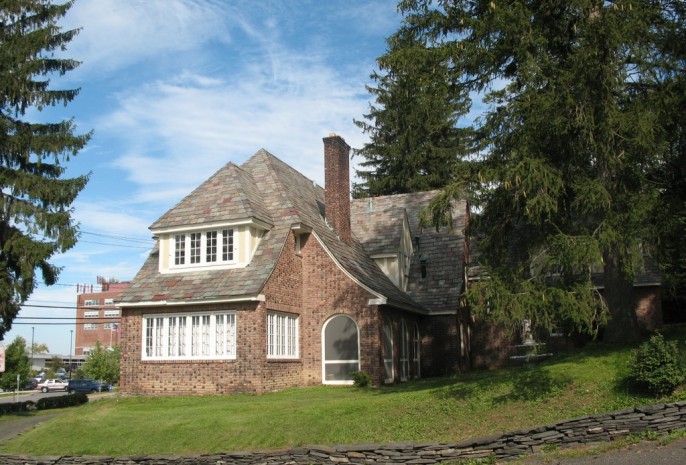 As you can kind of see from the above photo, there is a large structure looming in the background, very close to the house, which looks like a hospital. But according to the GMAP, this house isn’t anywhere near Columbia Memorial Hospital in Hudson. And the plot thickens! Propertyshark.com shows that this house is located on Prospect Avenue, not Street. And Prospect Avenue is where Columbia Memorial Hospital is located. We sure do love our detective work here at Upstater, and we do it all so you don’t have to.

Regardless, it IS for sale, and it IS a lovely historic house in a great little city that is easy to get around in without a car. 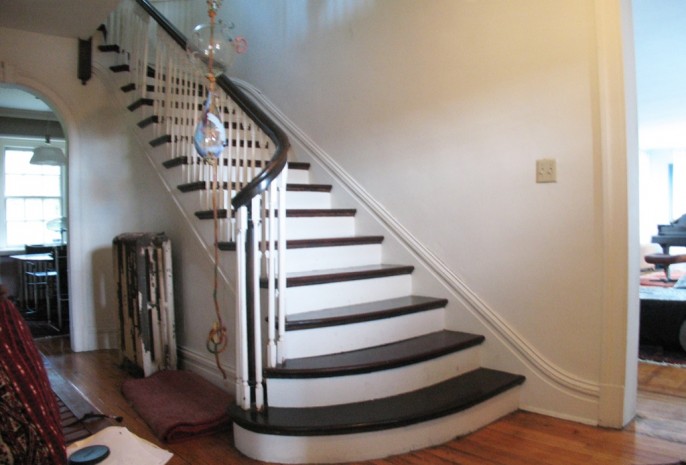 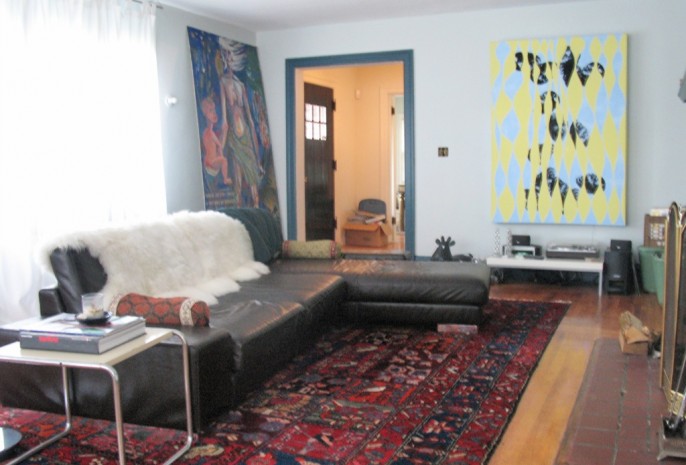 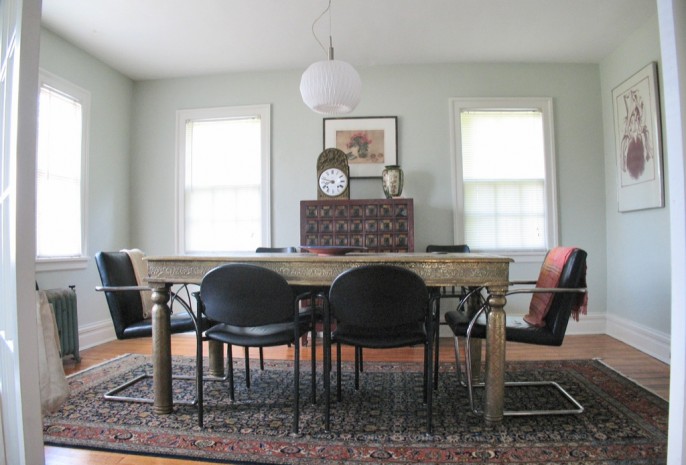 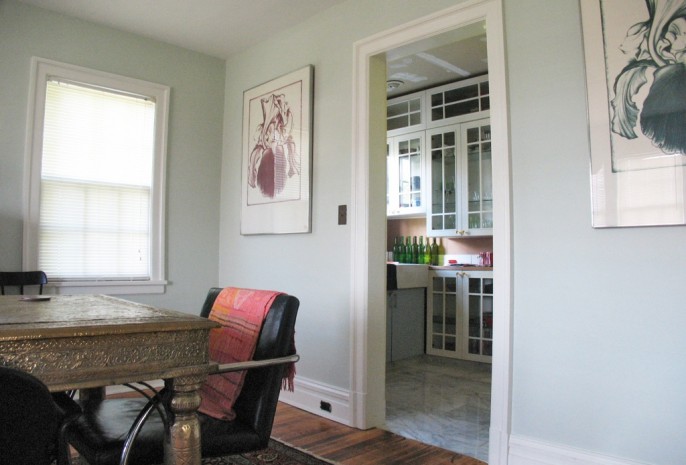 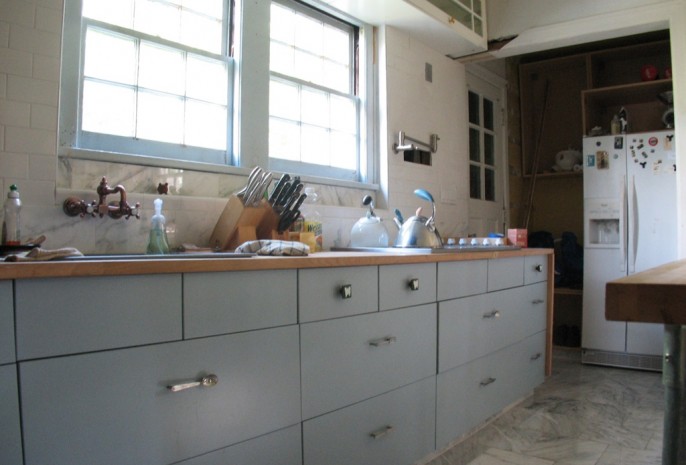 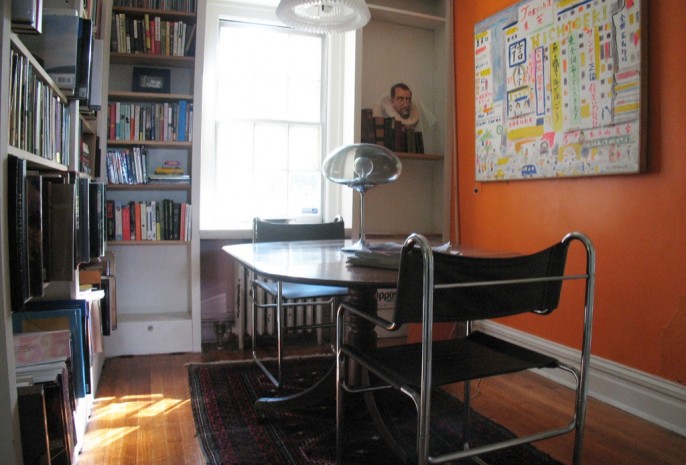 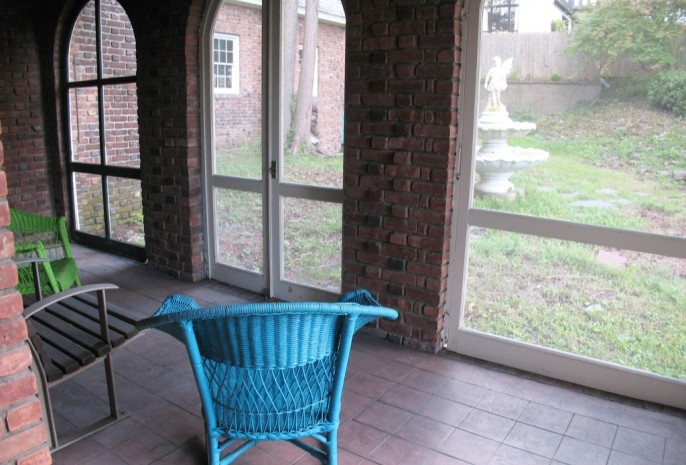