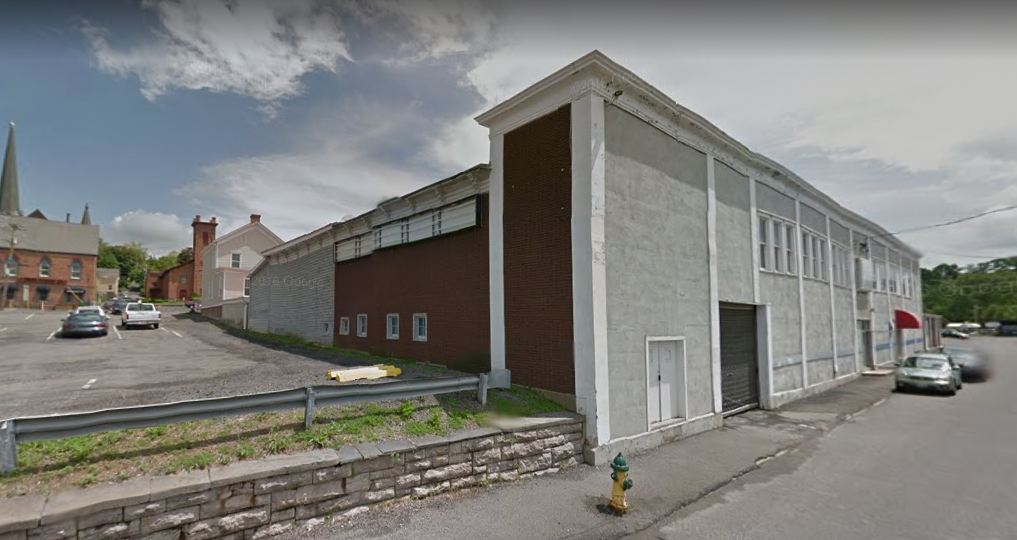 Have you been following the news on the Lumberyard, the dance/music/performing arts incubator set to open in the village of Catskill, Greene County, during spring 2018? We have, because it’s going to be a big deal for Catskill, and we can’t wait to see the work it produces. However, while the ground has been broken on the project, asbestos abatement is slowing things down, and there’s even a fundraising campaign in place looking for “Asbestos Angels” to help fund it.

Ultimately, according to the Lumberyard website, “the renovation of the lumberyard, a four-building complex, will produce fabulous studios and housing, allowing Lumberyard to expand its mission of supporting artists throughout the creative process by being able to increase the number of residencies and performance opportunities available to them.” The facility will also feature a state-of-the-art performance space. Programming is starting to take shape, and the Lumberyard has already announced its Young Performers program, which will be held in the Catskill Community Center and will be open to Greene County School District students in grades 4-10. More info on that here.

The Lumberyard Catskill is part of the former American Dance Institute (ADI), once headquartered in Maryland. Its goal is to provide “artist-centered programs that include residency and performance opportunities” to young artists creating “forward-thinking” works. Lumberyard/NYC opened in 2016. Lumberyard Catskill is also looking for an executive assistant to the Executive Director, just in case you’re in the market for just such a career move.