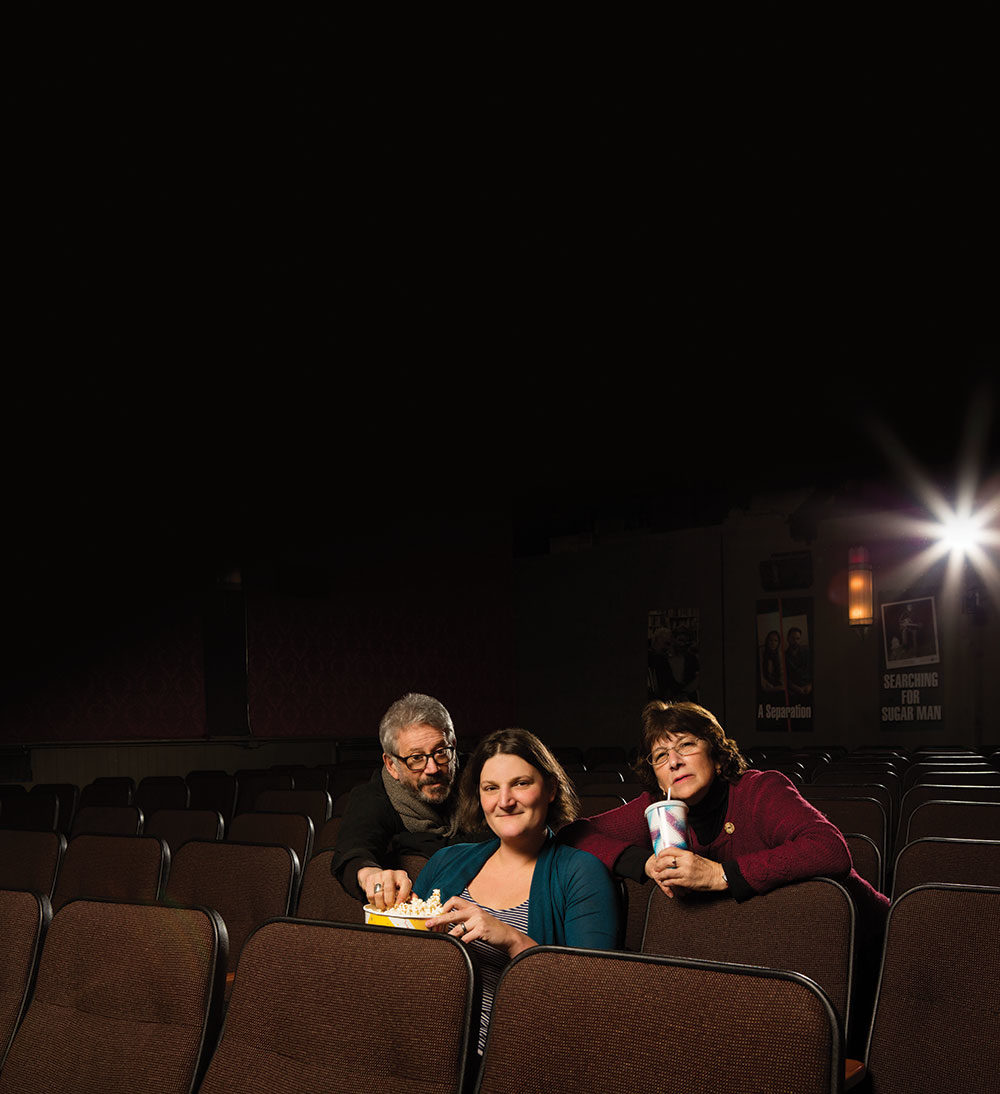 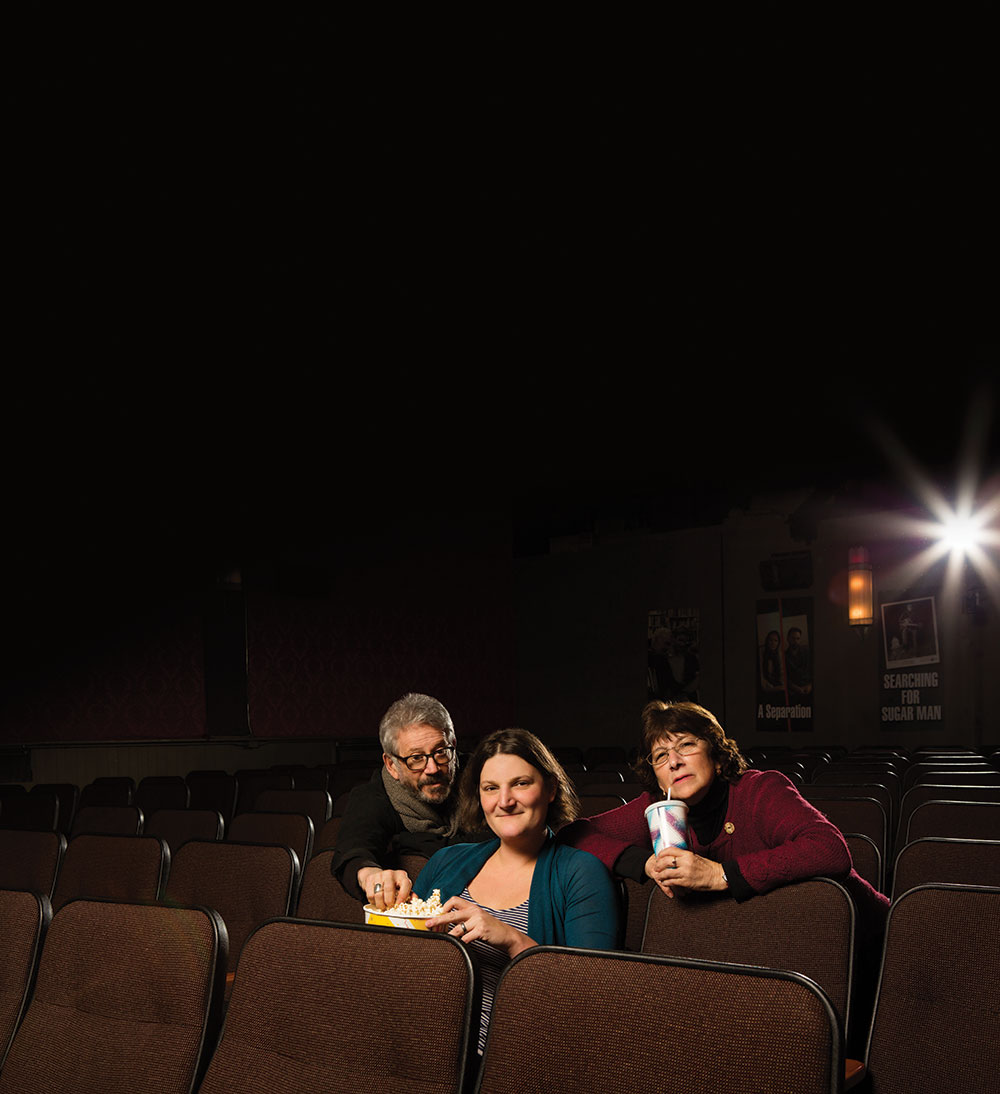 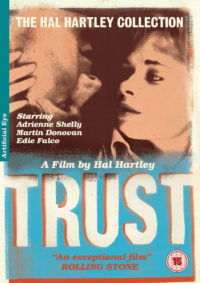 The rise of the multiplex in the mid-1970s spelled doom for thousands of independently owned American movie theaters. In the early 1980s, the arrival of video rental stores further decimated their ranks. Then came Netflix’s DVD mail-rental service, and, more recently, the advent of online streaming. And yet somehow, Upstate Films, founded in Rhinebeck in 1972 by Steve and DeDe Leiber, not only remains but also thrives, and has even expanded to include a second theater in Woodstock. After moving from New York City to Rhinebeck in the early 1970s, the Leibers began missing in earnest two Gotham staples that their staid new hometown lacked: a Chinese restaurant and art-house cinema. “We didn’t know how to make Chinese food, so we decided to open a movie theater—even though we had no idea how to run one,” recalls DeDe. It was like the Mickey Rooney trope from Babes in Arms, she says: “‘Hey, let’s put on a show!’” 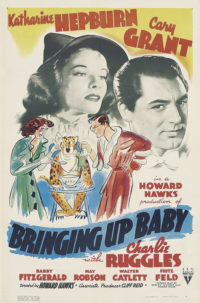 Although neither of the Leibers had ever managed a cinema before, they both had celluloid in their blood: DeDe had studied filmmaking at NYU, and Steve had worked with noted documentary cinematographers like Don Lenzer. So they took over the shuttered 1927 Starr Theater on Market Street, which, by the end of its previous owner’s run, says DeDe, had been alternating between showing Disney features and softcore porn. Upstate Films opened in May 1972 with a screening of the Marx Brothers classic Duck Soup. Since then, the Leibers (who later divorced but remain business partners) have led the 501(c)(3)-nonprofit cinema to become the region’s leading alternative-film mecca, drawing cinephiles from well beyond the Hudson Valley.

“Being member-supported makes us less dependent on government arts grants,” Steve points out, “which means we’re less restricted in terms of which films we’re able to show.” In addition to discounted tickets and premiums, Upstate members receive special perks from local businesses.

Moviegoers who’ve literally grown up with Upstate Films are legion. The cinema’s associate director, Becca Fundis, for instance, is a Bard College graduate who grew up in the area and began working at the theater in 1999. “My parents dragged me to see so many movies at Upstate—even though it turned out some of them weren’t age-appropriate,” she says with a laugh. “But coming here as a kid is what made me really fall in love with movies.”

In 2010 the operation added the former Tinker Street Cinema in Woodstock as its second location. Smaller than its Rhinebeck counterpart, the Woodstock site, which was originally a church, hosted a performance by Jimi Hendrix in 1969; it now offers two film showings per day and occasionally hosts local bands.“Part of our mission is to not just show movies that are big, although we do show some of those as well,” Steve explains. “Film should be a window on the world, which is why we show a lot of foreign films.” Among the many high points throughout Upstate Films’ lifetime, he cites a pre-screen-adaptation theatrical performance of My Dinner with André as well as visits from screenwriters like Howard Koch (Casablanca) and Ron Nyswaner (Philadelphia) and directors including Jim Jarmusch, Julie Taymor, Leon Gast, Jonathan Demme, and John Sayles. 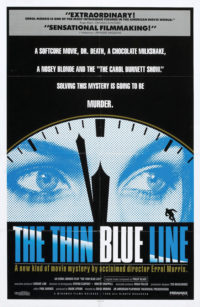 Besides their consummate programming sense, which includes indie, foreign, cult, documentary, and classic films, to what do Upstate Films’ operators attribute their prosperity? “There’s still a sense of magic that you only get from seeing a movie in a theater on a big screen,” says Steve. “People seem to have this inherent, hardwired attraction to the whole experience of it. The medium of film itself has been around for more than 100 years, and before that, people went to see magic-lantern shows for the same reason.”

Fundis agrees. “People’s viewing habits are definitely changing, with all the ways they have of accessing movies now,” she says. “But even with all that, people still need to get out of the house or get away from their computers for a while. I think that’s a really big part of why they come here to see movies.”

At press time, the Upstate Films crew was planning special events to celebrate its 45-year milestone. “We’ve always depended on the kindness of strangers these 45 years,” says Steve. “While it’s fun to look in the rearview mirror and honor our past, we also look forward to doing a series of special events to keep us focused on what’s new and exciting in film and in the future of Upstate Films. So stay tuned!”