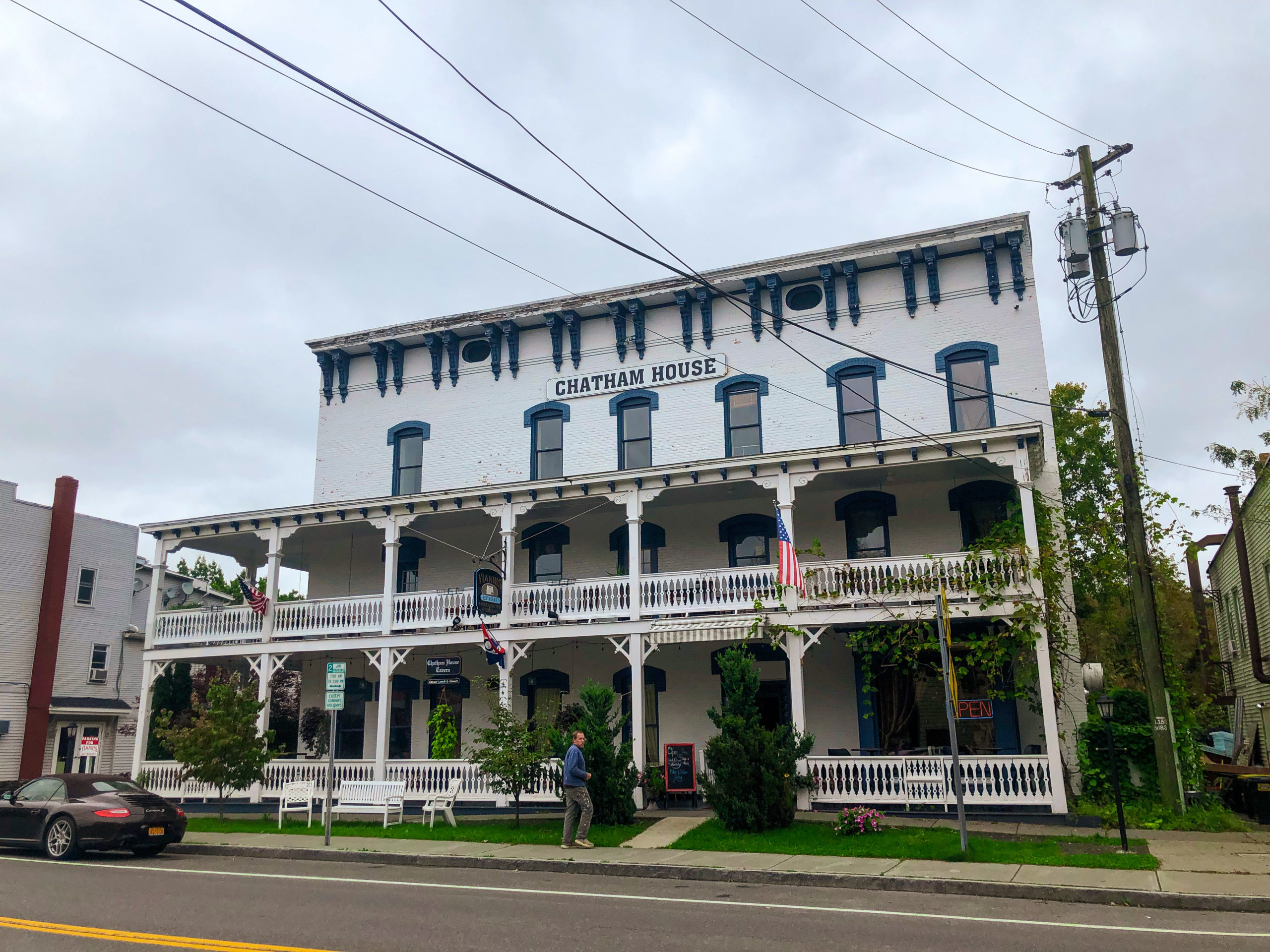 In rural Columbia County, the small town of Chatham is surprisingly self-sufficient for its less than 2,000 citizens—a point of pride for locals. A once lively industrial center at the intersection of multiple railroad lines, the town’s commercial district is filled with charmingly intact early 20th-century storefronts, including an elegant, flatiron building with a clock tower. There’s a bookshop (the Chatham Bookstore,) a 100-year-old shoe store (Browns Emporium), a cheese shop (Bimi’s), a kitchen store (American Pie), a wine store (Chatham Wine & Liquor), and a brewery (Chatham Brewery.) The Chatham Berry Farm features U-Pick, an ample farm store, their own line of hard cider, a garden center, and Asian food from Thursdays through Saturdays via the Yummy Kitchen food truck. There’s even a VCR repair and videotape rental spot, Video Visions. 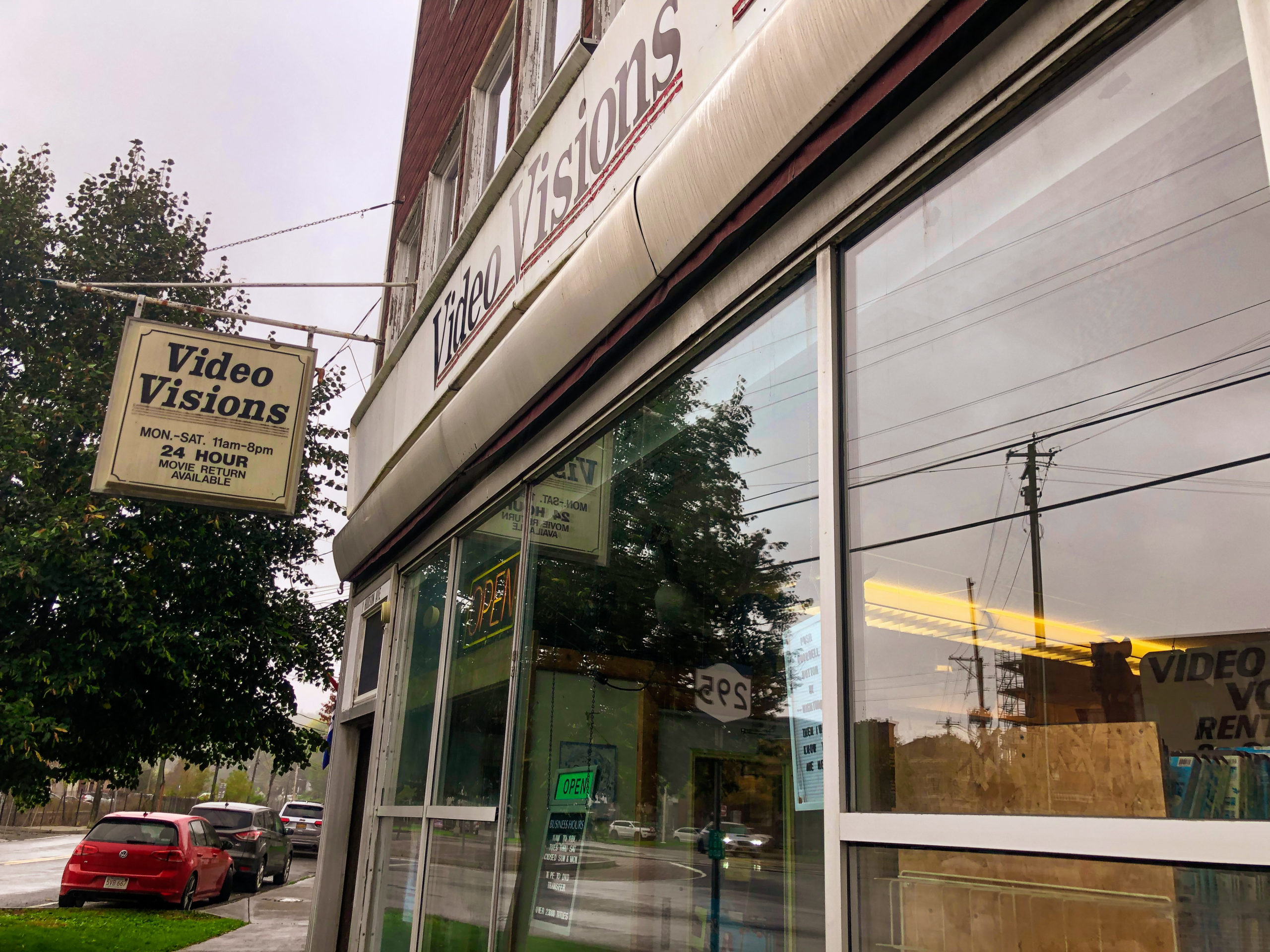 Drawing cultured crowds from surrounding Columbia County towns, Massachusetts, and Connecticut, Chatham boasts a wide array of cultural destinations. Located on the grounds of an old orchard, PS21 hosts an impressive slate of performances; their schedule this past summer included visits by the Paul Taylor Dance Company and The Wooster Group. If less-experimental theater is your bag, there’s the Mac-Haydn Theater in the village of Chatham, and the Ghent Playhouse about five minutes south of the village. Nearby Spencertown Academy offers concerts along with gallery shows, lectures, and a book festival. And when the annual FilmColumbia film festival rolls around every fall (October 22-31), you can find screenings at the historic Crandell Theatre on Main Street, which has been in operation since before talkies were a thing. 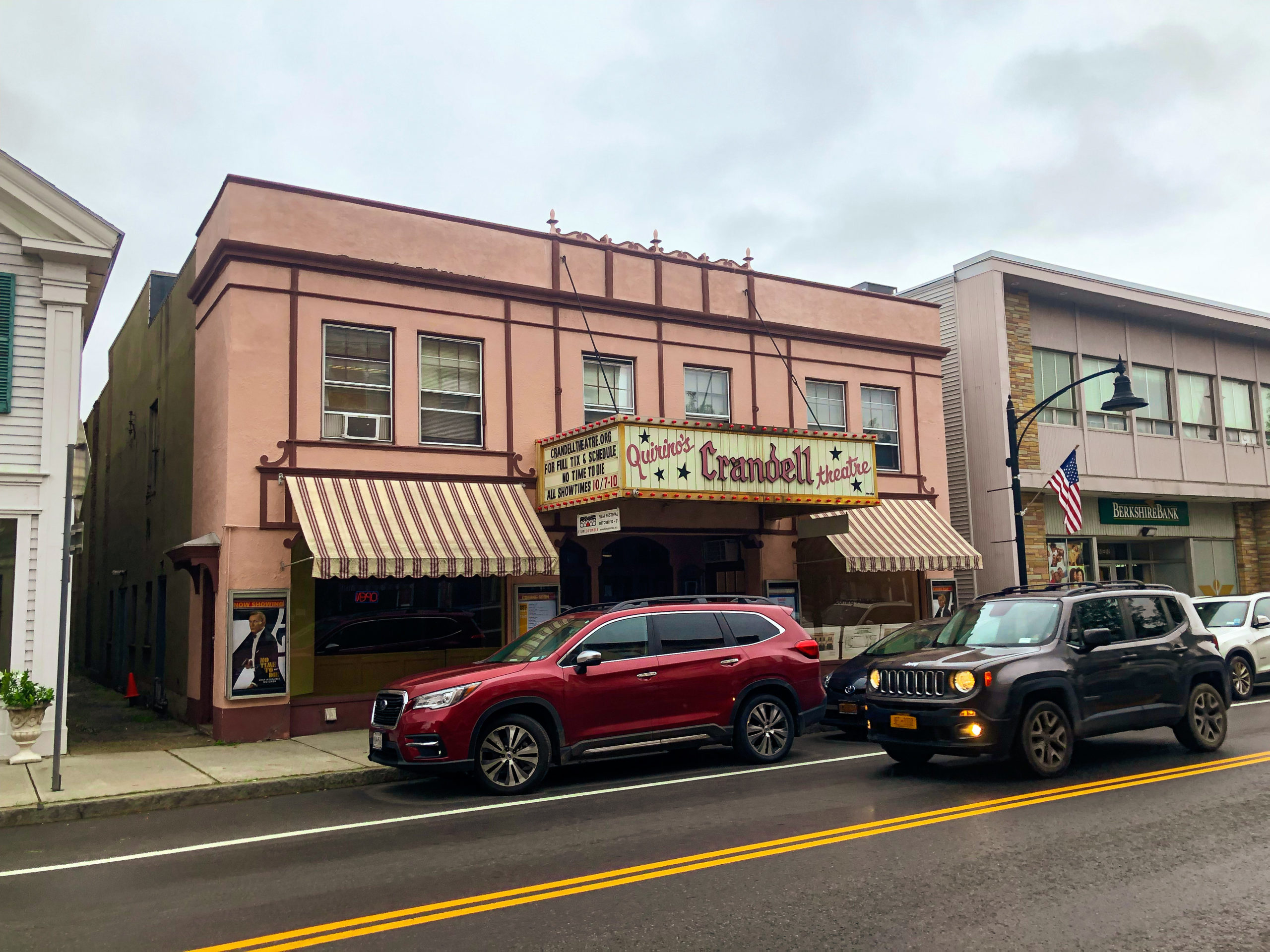 When it’s time to fuel back up, head to Main Street Goodness with its wide variety of vegetarian and vegan options and assortment of handmade pies. Since 1977, Our Daily Bread has been making fresh and healthy bread the old-fashioned way, and recently reopened their gluten-free offshoot up the street in the old Blue Seal feed store. It not just loaves though, the bakeries boasts a full sandwich menu that could compete with the finest Jewish deli in New York. If you need to stock up on provisions before heading home, the Chatham Real Food Market is a co-op that’s open to the public and filled with healthy, locally sourced, simple foods. Other dining options include Mexican fare at El Noa Noa, where the enchiladas and chilaquiles are heavenly, the sushi bar at Yianni’s at the Chatham House, and the classic Italian fare—pizza, pasta, even osso buco—at Nonne. 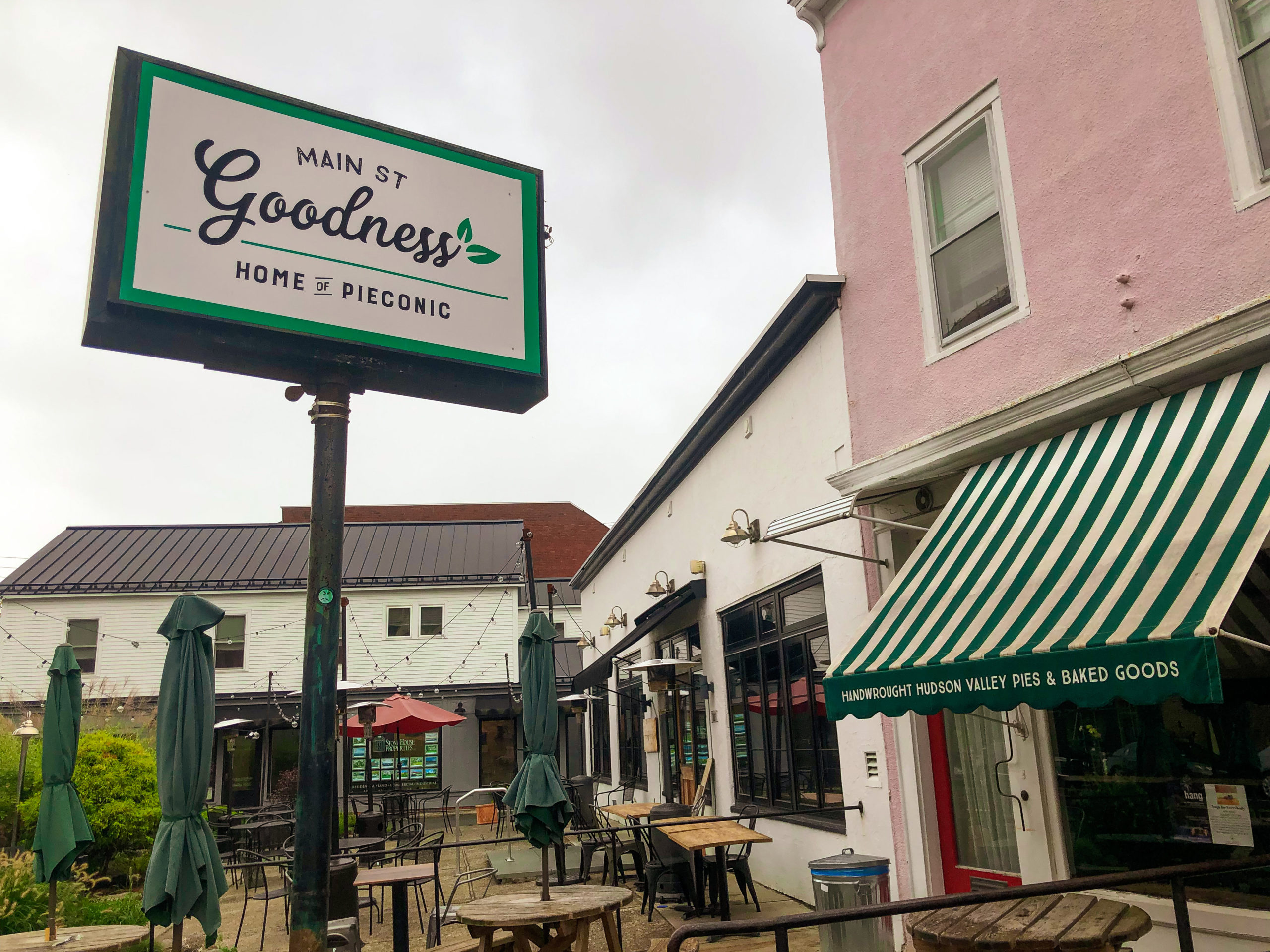 Robert Zuckerman has been in Chatham 36 years, first as a part-time resident splitting his work between Albany and New York City, and now as an actor and full-time resident gracing many of the local stages as well as the Berkshires just past New Lebanon. He jokes that when he first came here, the area was known as “the poor man’s Berkshires.” But as other second homeowners moved here, the area has managed to carefully walk a fine line between equally catering to its blue-collar rural residents and its part-timers. You can see it in a place like the People’s Pub on Main Street, which serves satisfying, unpretentious cuisine and local spirits alongside flamboyant drag queen karaoke nights. Both feel right at home. 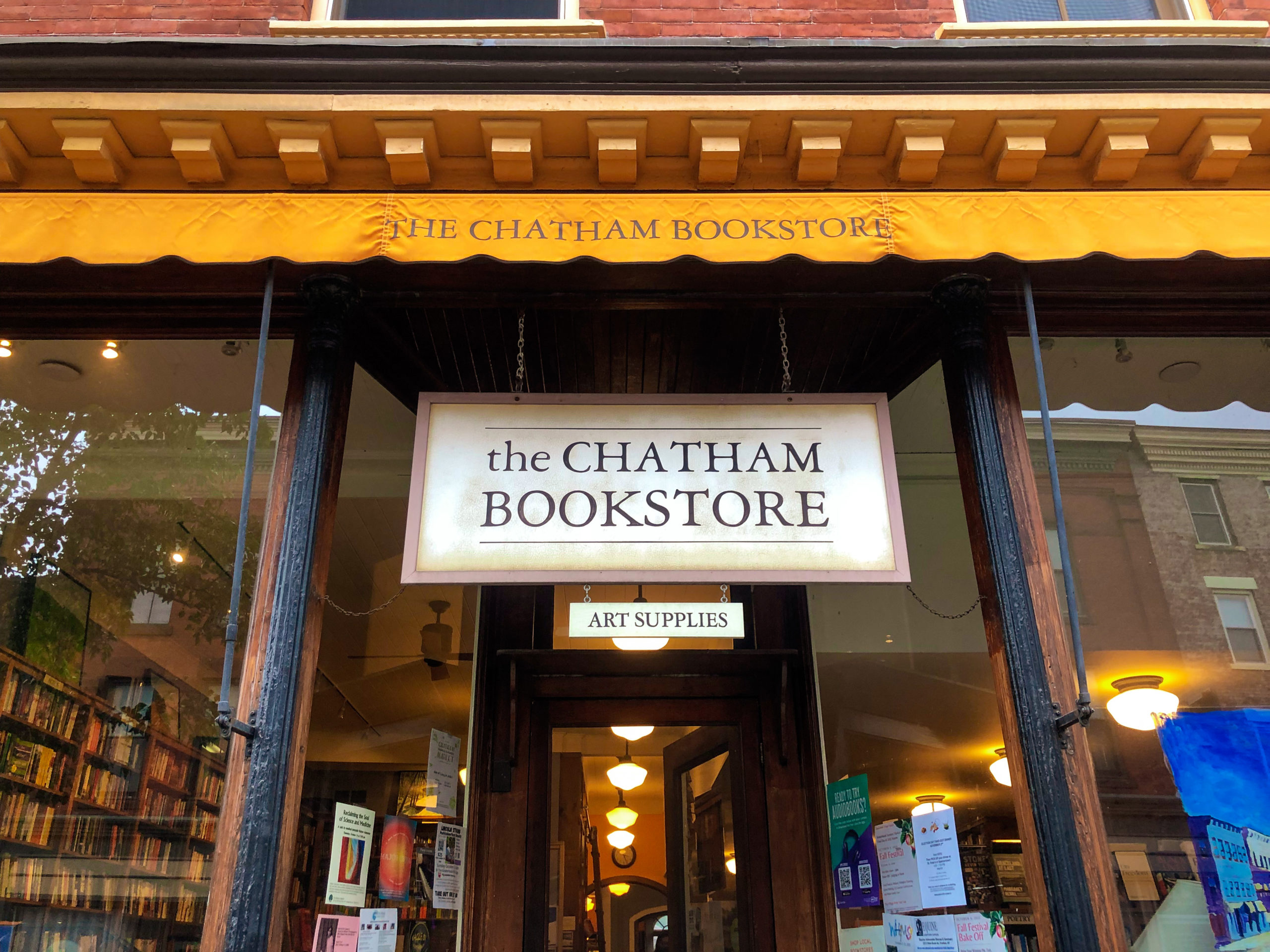 Nearby in New Lebanon was where the Shakers set up their headquarters in 1787, leaving an enduring legacy of egalitarianism and sustainability, not to mention their distinctive design style of functional minimalism and a whole bunch of ruins worth visiting. Now, just over 200 years later and 20 miles away in Chatham, the Shaker Museum is building its new home: an $18 million community center and gallery space designed by architect Annabelle Selldorf to publicly display some of its tens of thousands of Shaker artifacts from their collection. Slated to open in 2023, the museum estimates that it will attract 30,000 visitors to Chatham a year. That’s a lot of wooden chair enthusiasts. 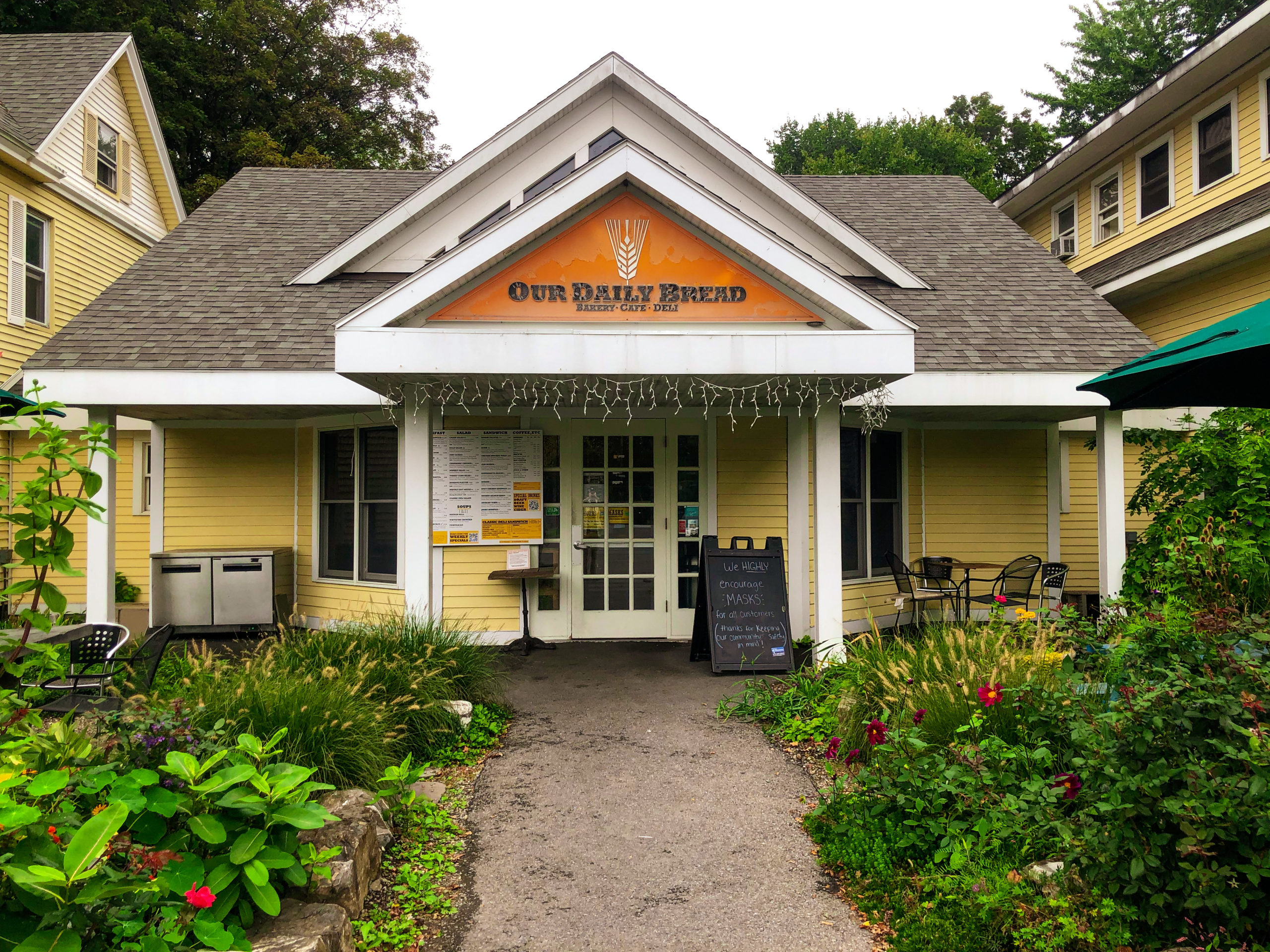 “I just hope it can maintain that balance between the full-time residents and the New Yorkers,” Zuckerman says, “because it’s a pretty special community, a special place. And the more you involve yourself in local activities, the more you realize how extraordinary the people are who have chosen to spend either their weekends, half their time, or their whole lives here. It’s just full of really terrific people, and I hope that continues.”