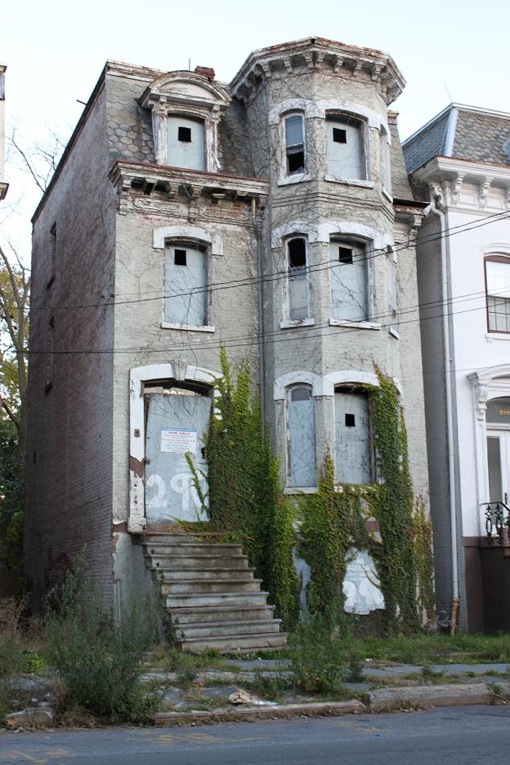 For about almost two years now I have been photographing abandoned buildings in the City of Newburgh. The building above on Liberty Street is one of my favorites. Can you say amazing?! Even though these homes were built to stand the test of time, there is only so much neglect they can handle. Everyday historical unique buildings like this are being torn down across the country, and mass produced boxes are constructed, cutting down forests and swallowing up farm land. It’s too bad contractors don’t look at homes like these to renovate instead of constantly building new.

Newburgh, New York is home to New York States largest historic housing stock after New York City. It is considered by many the birth place of American architecture. Newburgh is also one of the Hudson Valley towns most over looked because of a tumultuous 50 year history. Slowly a new generation is starting to look at Newburgh as a diamond in the ruff, as it is one of the closest urban cities to Manhattan in the Hudson Valley. It’s almost reminiscent of NYC in the 70’s when not many people really appreciated the different neighborhoods of Brooklyn and Manhattan. Now they are some of the most coveted real estate around.

The building above hast been rumored to be looked at by Habitat for Humanity of Newburgh. They have done some amazing work it the city, restoring homes nobody would have ever looked at.  However, the rumor for the building above is that it will be torn down because it is past saving. Another 100 year old part of irreplaceable history torn down. This story is just one of many. I hope that by posting some of these properties, some one out there will fall in love and restore them. For more photos of abandoned Newburgh properties and homes click here. 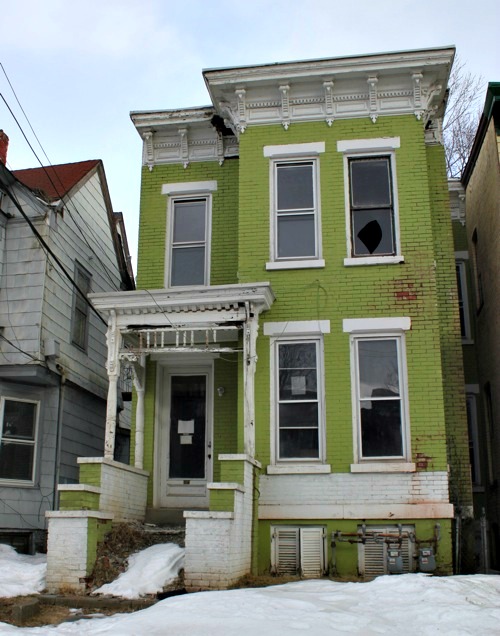 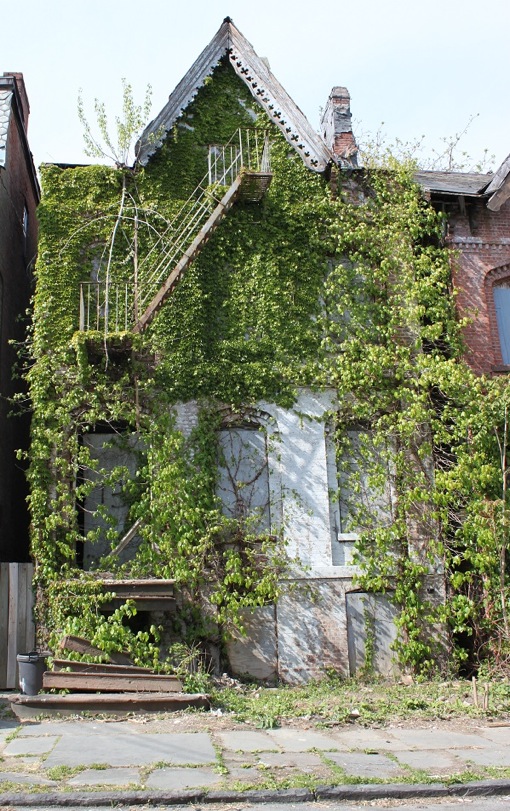