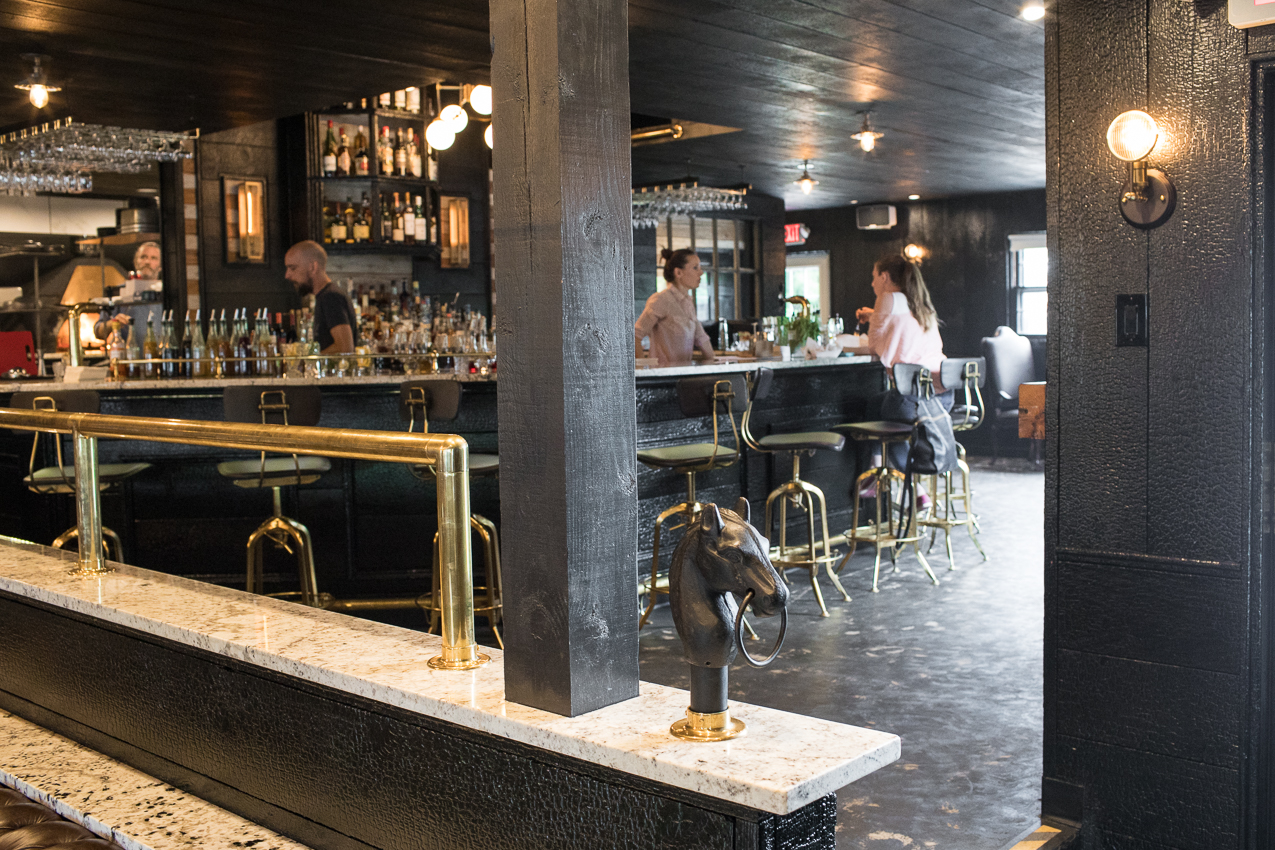 Famous for its superb fly fishing, Sullivan County is also home to Bethel Woods where the Woodstock music festival took place almost 50 years ago. In recent years, towns like Narrowsburg and Callicoon have become popular spots for shopping and dining, but some hidden gems remain off the beaten path.

Buddies since their shared childhood in Virginia’s Shenandoah Valley, Josiah Early and Ezekiel Miller finish each other’s sentences. After paying their dues in New York City bars and restaurants, the two relocated upstate to strike out on their own, forming The Horses Mouth, an event and consulting company specializing in craft cocktails.

In the past, the duo has hosted “Mad Mixology” workshops at Bethel Woods Center for Performing Arts, focusing both on making drinks and sharing their deep knowledge of cocktail history. Topics might be the compelling connection between the Suffragette Movement and the liquor industry, or the long and controversial story of rum. Get them started, and they cannot stop. 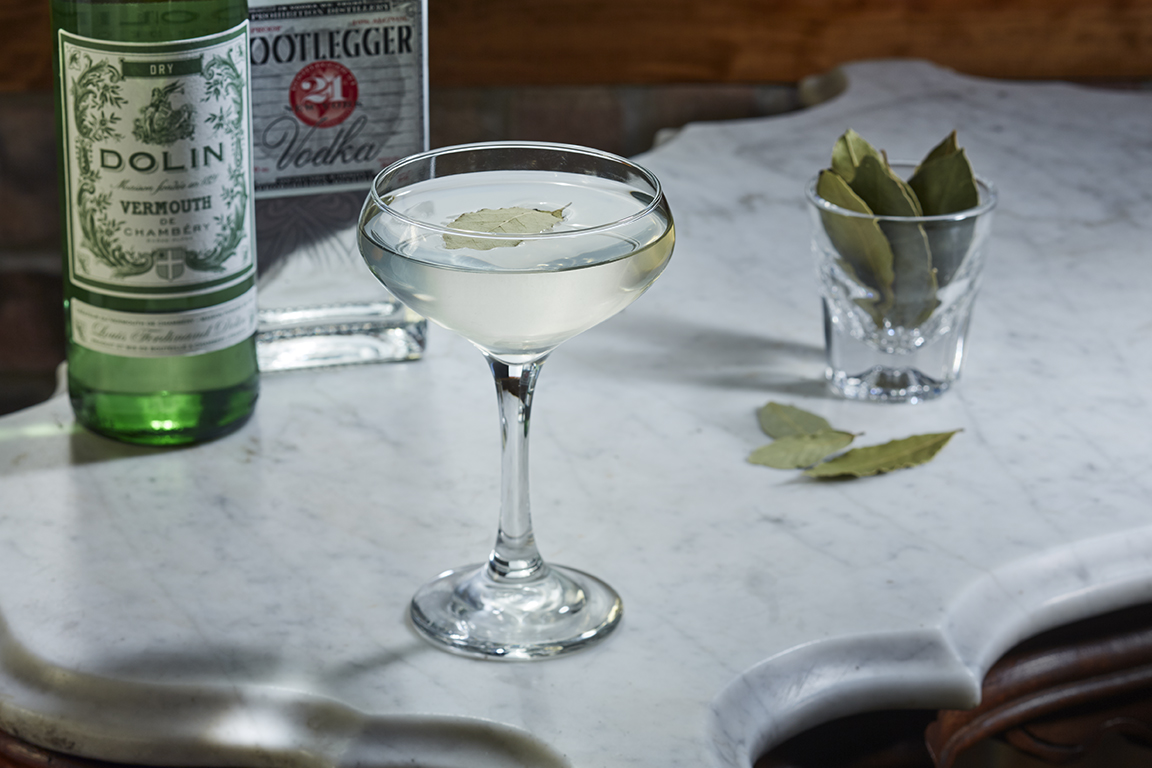 After designing the drink menu for the successful Cochecton Center establishment Henning’s Local, which opened in 2012, the Horses Mouth team was ready for next big thing. “For over a decade, we discussed opening something of our own, and when the Cochecton fire station came up for sale, we knew it would be perfect,” Early says. Miller adds, “When it was still functioning as an actual fire station, it was the town’s gathering place for birthday parties and other celebrations. It seemed clear the community missed those traditions and needed them back.” 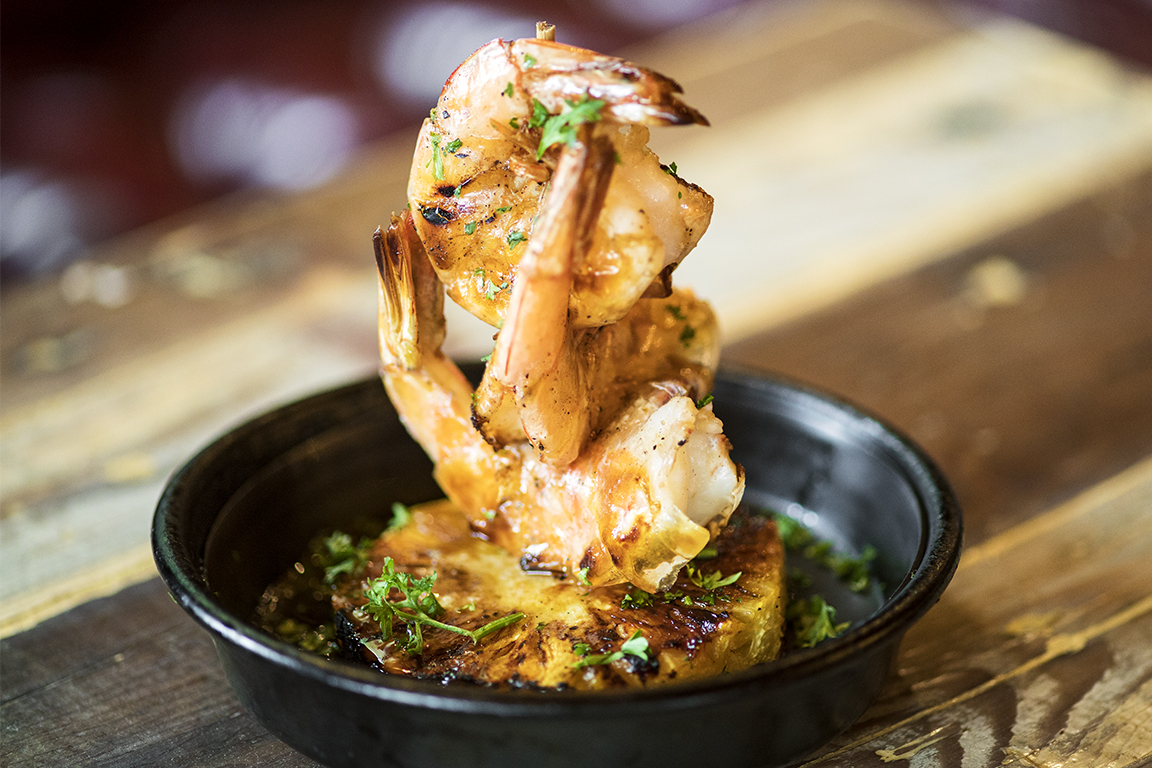 Sweating it out for close to two years, they renovated the building soup-to-nuts, with the help and encouragement of Miller’s father, a minister from the south, and Early’s wife, Liz, along with their daughter and littlest cheerleader, Cherokee Rose. Together they transformed the wood-plank interior into an earthy black color, a subtle nod to smoky, burned campfire wood. The pair opened the doors to Cochecton Fire Station in August, a full-service bar and restaurant. 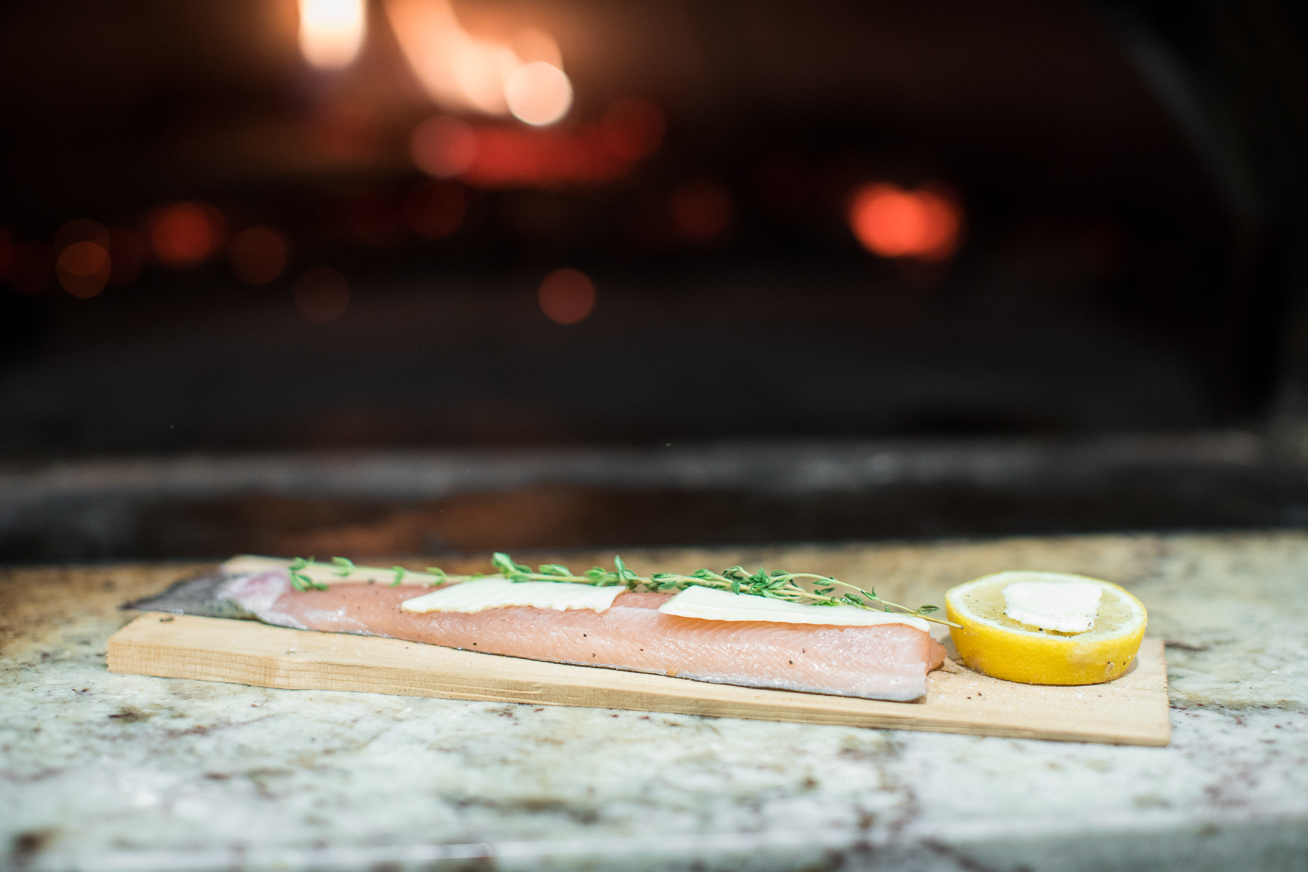 An antique fireman’s pole ladder discovered in the attic found a permanent home behind the custom-designed bar where the two get innovative with truly exceptional cocktails. Some of the drink menu’s must-try headliners include the potent Hook & Ladder Punch, Feed & Seed, Back from Manhattan, and the Barren Mary, their ingenious Bloody Mary alternative, which debuted last year in a test run during Sunday brunch at Henning’s Local. Whether it’s bringing back the beloved but relatively unknown Queen’s Park Swizzle or inventing something entirely their own, these drink wizards know what they are doing.

Cooked over an Open Flame

The Cochecton Fire Station is both cozy and contemporary, and at the heart of this venture is its wood-burning oven. In a reciprocal exchange, Henning’s Local chef Henning Nordanger designed the Fire Station’s food menu, working with Early and Miller to craft a tight selection of dishes enhanced by the open flames. With an ideal-for-sharing menu in two parts (‘$5’ and ‘Not $5’), the cheaper items include quintessential bar food like mac and cheese, crispy rice and beans, and Cuban corn, as well as the the unexpected roasted romaine. Charred on the outside yet silky on the inside, it will change the way you think about cooked lettuce. 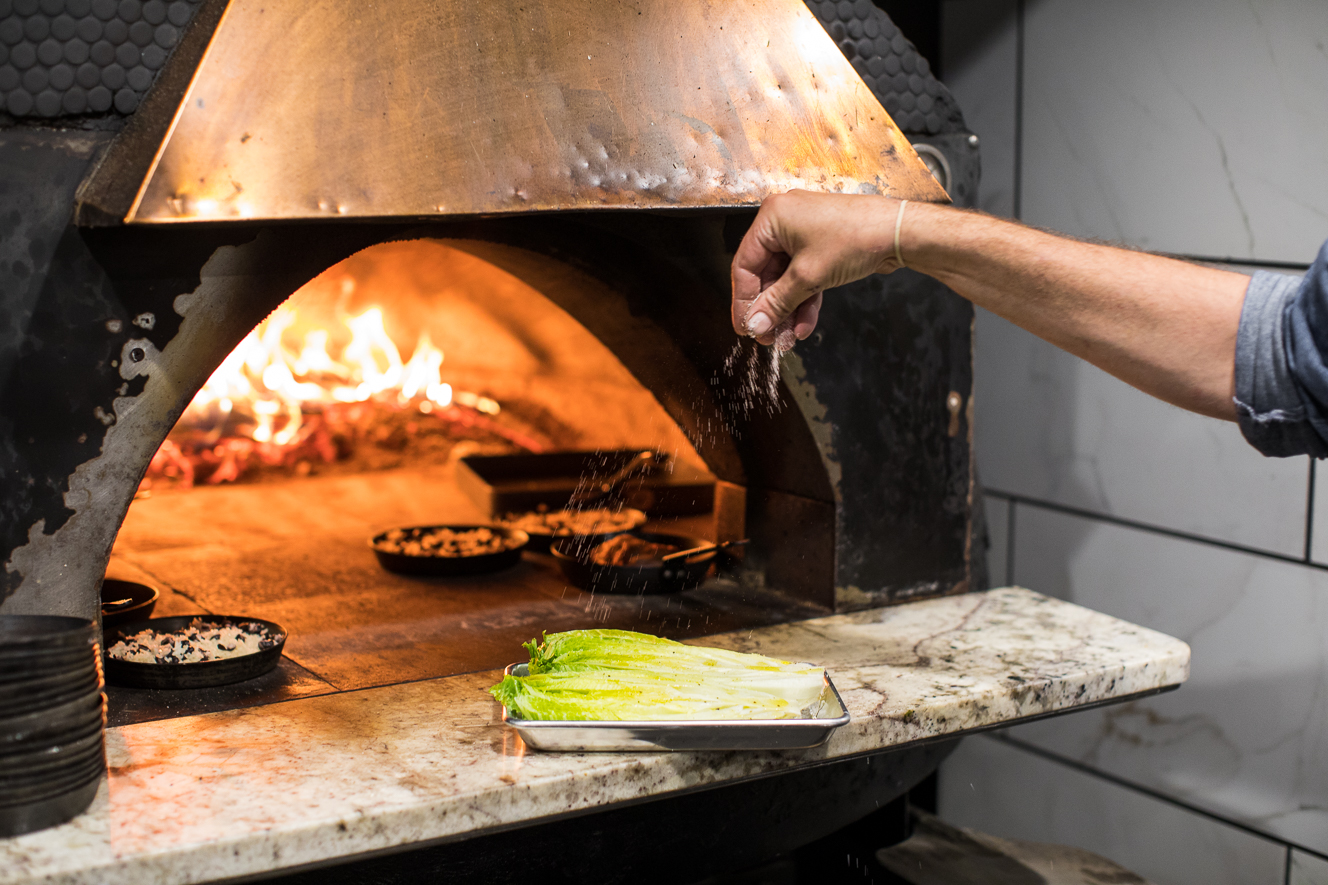 The ‘Not $5’ menu features a simple skirt steak, a fondue-like roasted cheese board, and of course, a trout dish. Using the catch from fifth-generation, family-run Beaverkill Trout Hatchery served on a warm cedar plank straight from the fire, this fish entree is destined to become a Catskills classic. To top it off, there are piping hot and gooey s’mores for an unpretentious finish to a delicious meal.

Others are catching on. Early’s personal cocktail guru, the James Beard Award-winning author of the books “Imbibe!” and “Punch,” David Wondrich, showed up unannounced and tweeted “It’s like Brigadoon here at the Cochecton Fire Station, on the Upper Delaware—impeccable cocktails, great food, reasonable prices.” Now there’s an endorsement.