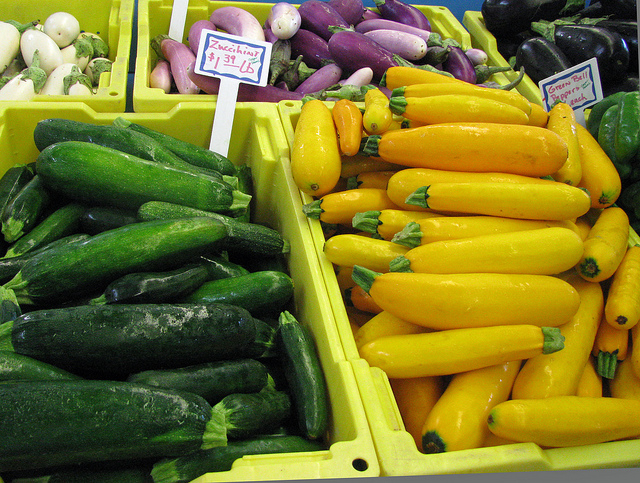 As noted Greene County, is Rural-with-a-capital-R, which makes it a great area for local produce. But for now, Coxsackie doesn’t have its own outpost to pick up locally-grown goodies. In the next couple of months, reports the Daily Mail, that will change, as a farmers’ market will grace this town, too.

So far, only one farmer has signed on (and, hey, if you’re farming nearby, send a note and you, too, can set up shop at the Coxsackie farmers’ market-t0-be)

There’s one hitch for weekenders, which might be more of a boon to busy locals: it’ll be held on Wednesday nights, instead of weekend mornings. That means that local farmers already busy with weekend markets have another outlet to sell, and this market will have access to cream-of-the-crop growers.