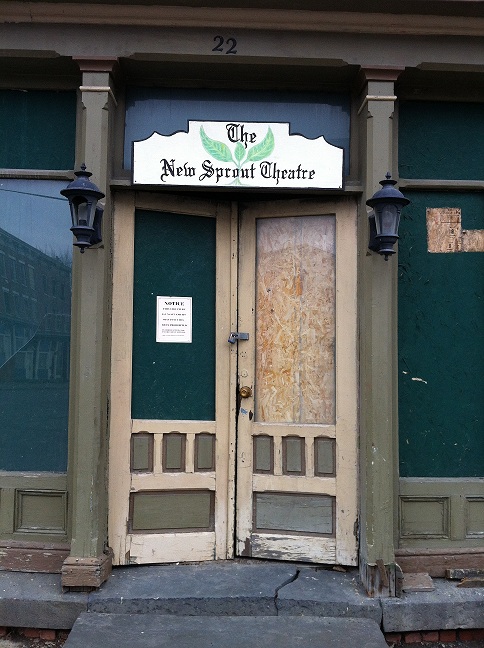 It had been a while since I’d seen Coxsackie, a few years at least. And even then, it was sort of a drive-by visit with few stops to actually take a look at what I was driving through. I remember thinking it was pretty, as is most of these rural communities in Greene County, and I assumed that because it was a village on the Hudson River, it would have a thriving, walkable waterfront vibe.

Turns out, I was only half right.

I returned to the village of Coxsackie last Sunday to get a closer look, because as I sat at home and researched the area, something seemed…off. On the surface, it seemed exactly what I’ve described above. Riverside Park is gorgeous. The waterfront properties are handsome and many have been restored. The Reed Street historic district is on the National Registry of Historic Places.

In general, I’ve discovered that research of other riverfront towns, like Hudson (Columbia County) or Catskill (Green County) , reveal a thriving cultural community with events planned and restaurants touted and the charms of local shops discussed at length. But this wasn’t happening with Coxsackie. While the photos on the village’s website are indeed quite breathtaking, the village itself seemed oddly silent.

As I wandered the streets of Coxsackie, noting the spectacular architecture surrounding me, I couldn’t help by ask myself the same question over and over again: What’s going on here? Why is it so deserted? Is it because it’s a Sunday, and everything is closed? Is it because it’s winter? Is it hopping in the summer? I would’ve asked a local, but the only person I saw over the course of about an hour of exploration was a very chilly looking blind gentleman with a cane and assistance dog.

So the questions remained, even as I sat yet again in front of my home computer. Is it the Coxsackie Correctional Facility? Is it the virus of the same name? Is it that Athens and Hudson, more active villages on the waterfront, are too close (one Upstater commenter speculated this might be the case)? Maybe it’s just that the right investor(s) hasn’t arrived on the scene yet?

Ultimately, however, as I looked through my batch of photos taken during Sunday’s investigation, I stopped asking the questions and instead chose to focus on the potential of the area, its charm, its historical and architectural significance. Call me a hopeless romantic, but I sense that Coxsackie is due for an uptick in fortunes, and I’m looking forward to seeing what happens next. 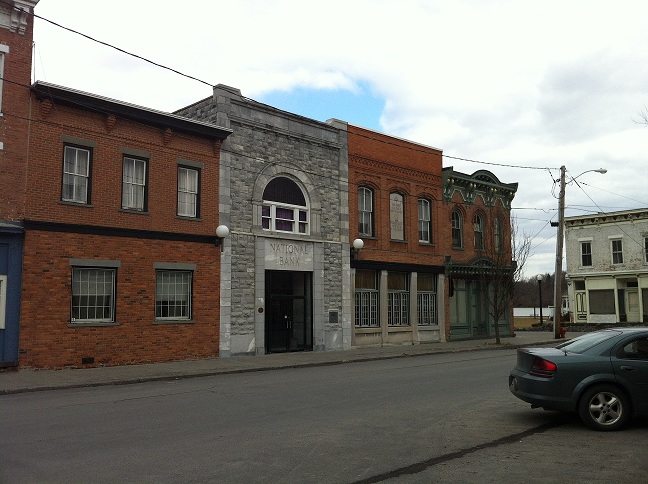 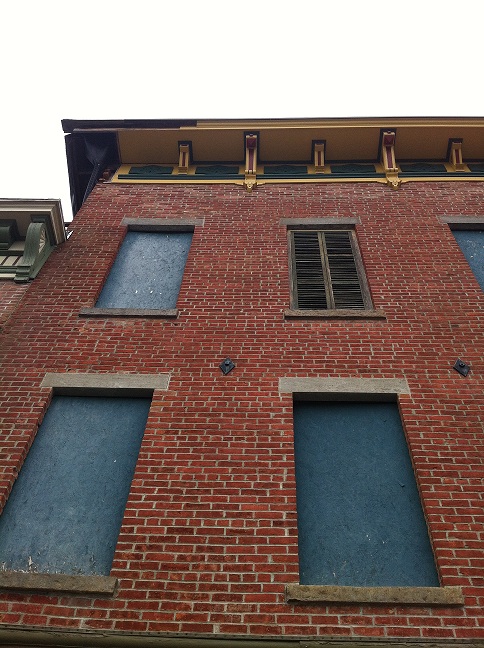 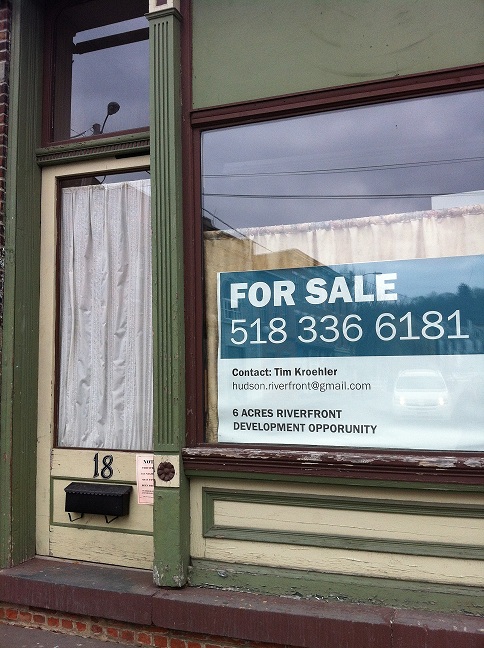 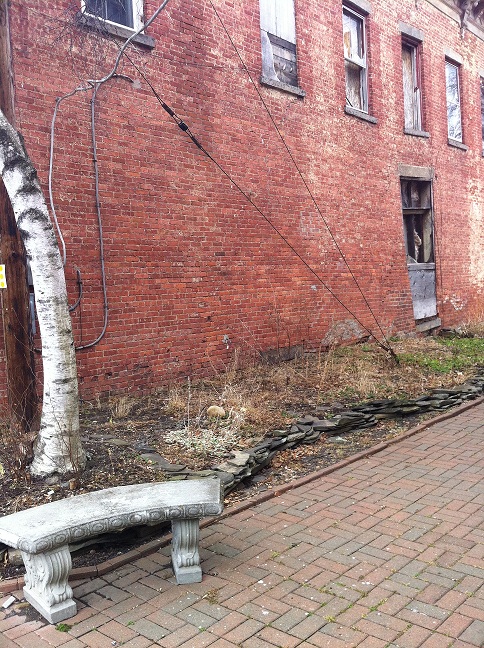 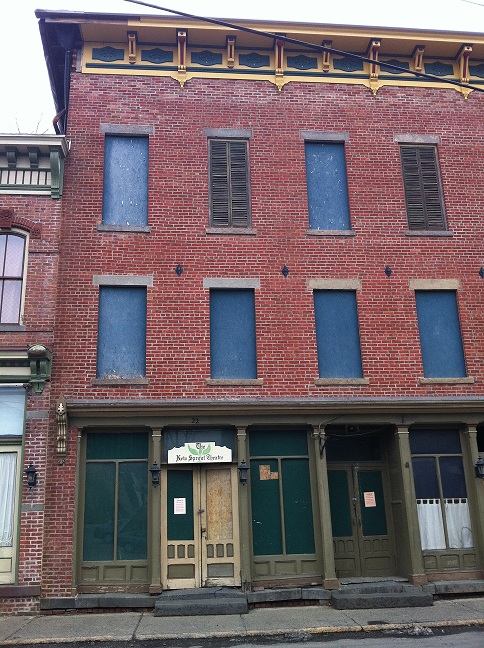 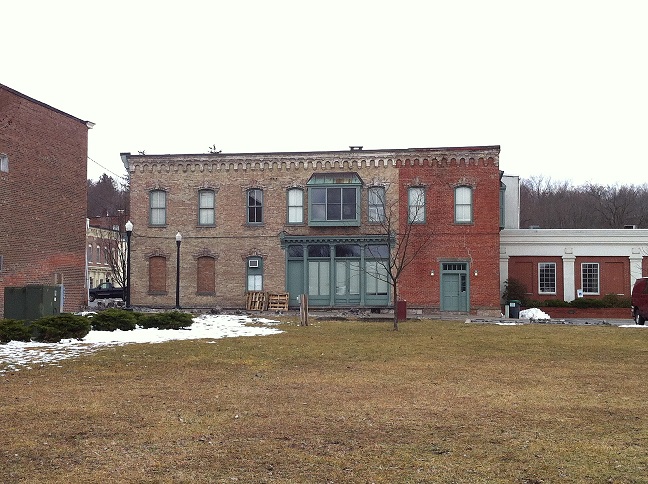 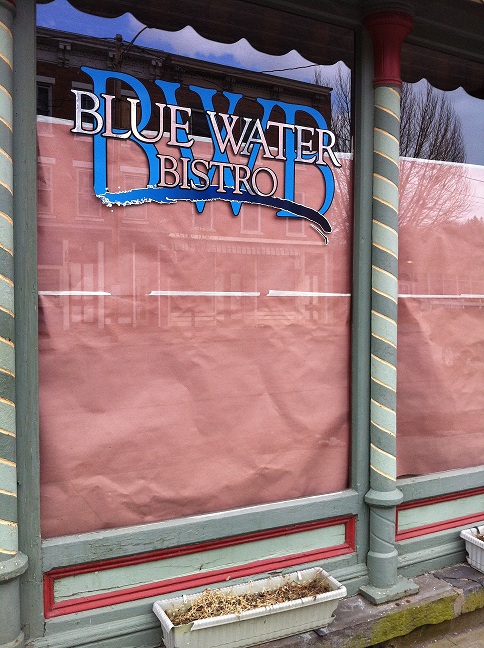 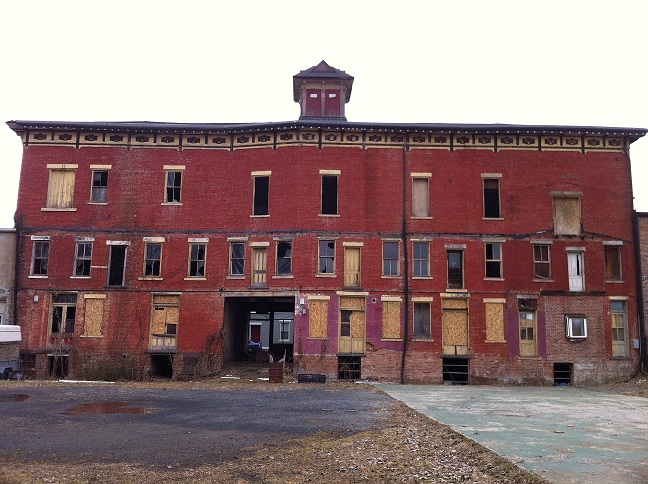