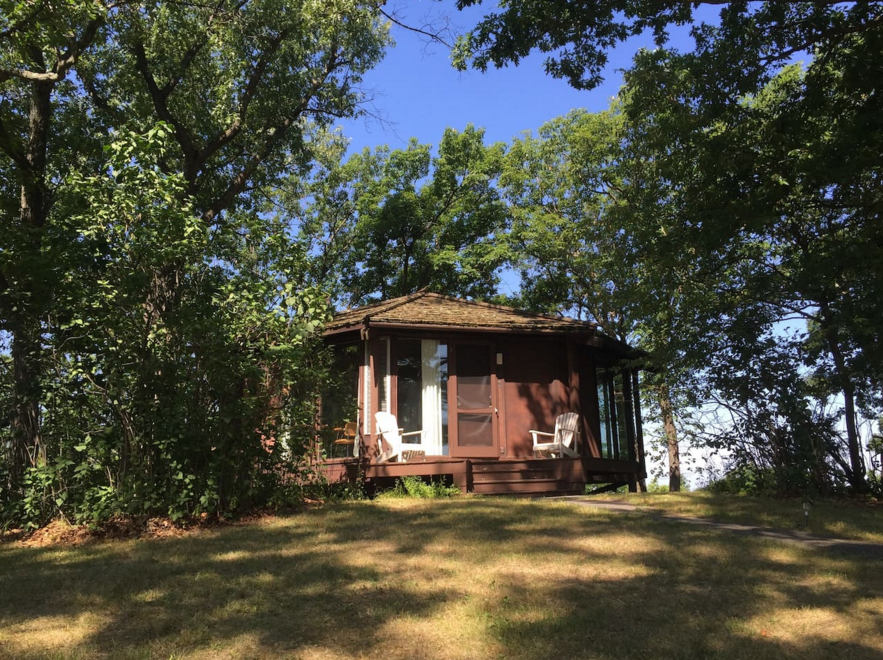 This week on Upstater, we’ve been touring the Historic Havens of the Hudson Valley & Catskills, a journey which has lead us to Orange County on the western shores of the Hudson River. After all, that’s where West Point – the USA’s oldest continuously occupied military post – is located, as well as the site where the tide of the Revolutionary War may have been very well turned. George Washington himself called West Point the most important strategic position in the country, and fortifications were established in 1778. Washington moved into the West Point fortress in 1779.

Thinking about paying a visit to West Point and hitting some other attractions in the area, like Storm King Art Center? Stay at this hilltop glass-walled cabin 10 minutes from Storm King and less than 20 minutes from West Point. Includes breath-taking views of countryside and nearby Schunnemunk Mountain from both within and without the Mid-Century Modern octagonal house. Accommodates two guests, minimum two night stay, situated in a private spot perfect for a romantic getaway. Weekend stays are $250/night. Find out more on the Airbnb.com listing.

Here are what some of the reviewers had to say about this rental on Airbnb.com:

“The house was beautiful with amazing views of the area.” – Daniel, October 2016 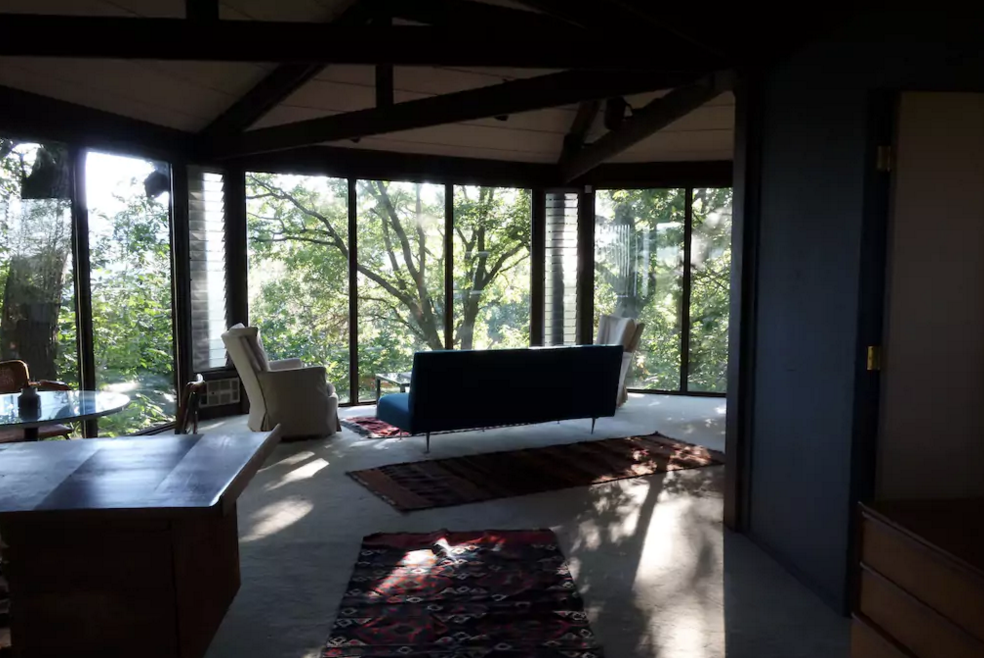