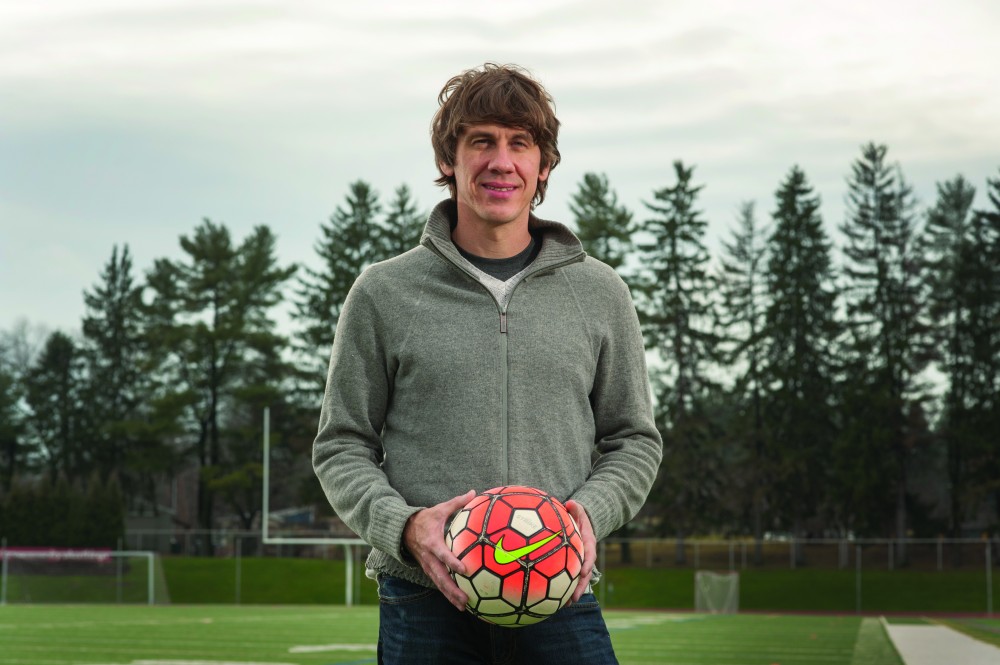 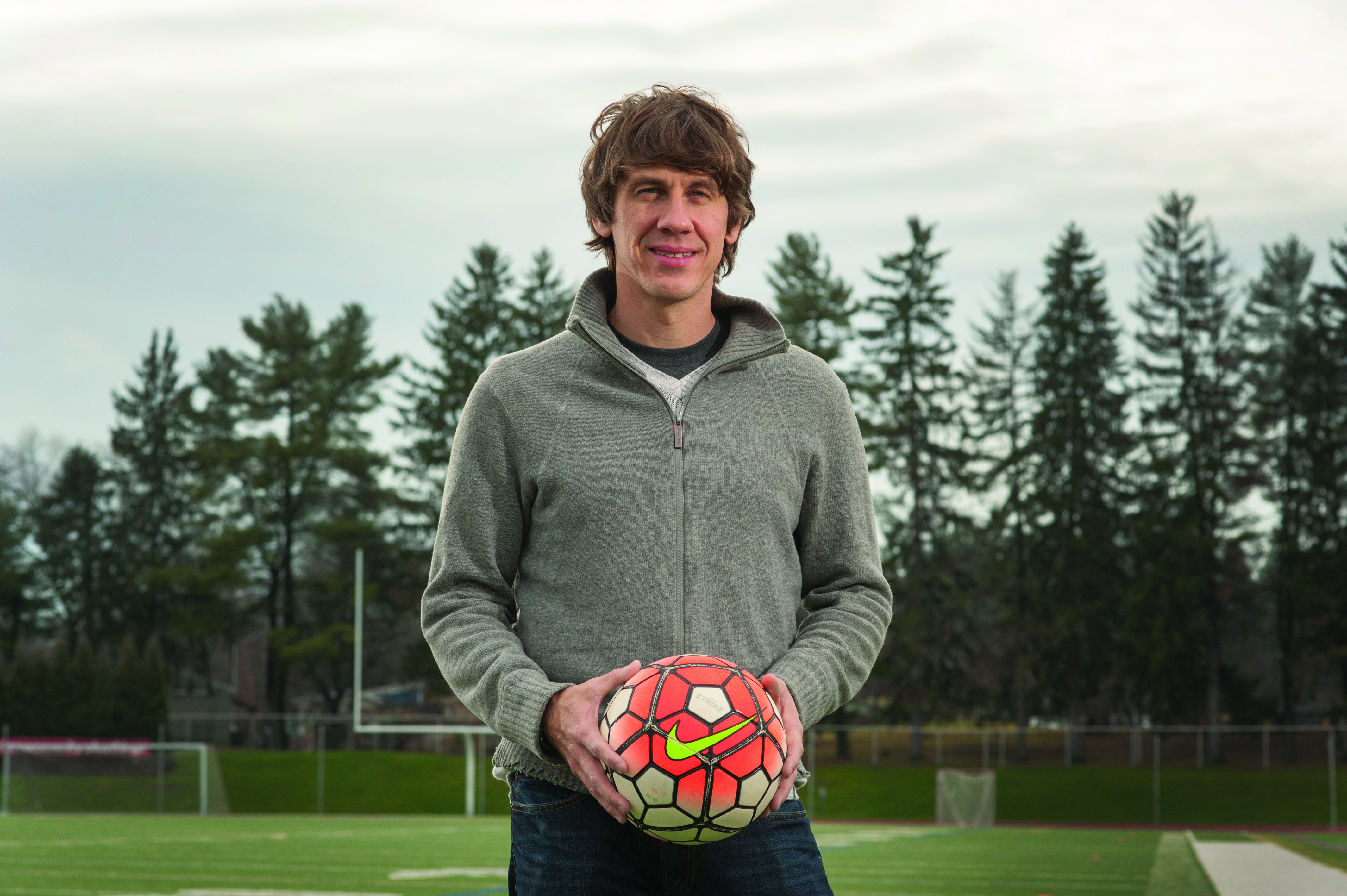 WHY THE HUDSON VALLEY? “At a certain point, the city becomes too much.”

Dennis Crowley is a master team builder. In 2009, he got some fellow techies together to unleash the GPS-enabled social app Foursquare. Suddenly, Millennials in downtowns all over the world were using the service to “check-in” at various hot spots in order to let their friends know where they were hanging out—and to win bragging rights as to who had been there the most. After 7 billion check-ins, seven years of ups and downs, and last year’s controversial decision to split Foursquare’s gamified elements into a separate app called Swarm, Foursquare is finally turning a healthy profit. Turns out that compiling records of where 55 million people like to go and spend money is of interest to a lot of other companies.

“I still meet people on planes who, when I tell them I work at a company called Foursquare, say ‘Oh, yeah, I use that to check in places and I get a badge with a cupcake on it,’ says Crowley. “And I say, ‘Well, that’s one of a thousand things that we do.’ The most interesting thing being that I can predict the number of new iPhones that will be sold next week based on the amount of foot traffic that goes in and out of Apple stores globally. We had that early success with the game element of the app, but that tended to constantly overshadow all the other amazing things we’ve been working on.”

Now Crowley is building another team, for a whole different ball game, right here in the Hudson Valley: The Kingston Stockade Football Club. The Stockade FC will take the field at Dietz Stadium in Kingston this May as one the newest members of the semi-professional National Premier Soccer League, which consists of over 70 teams from across the country. It’s a way for Crowley to combine two of his most recently acquired passions: the Hudson Valley and soccer.

He began spending time up in the valley when searching for wedding locations two years ago. “We were spending a lot of time in the area, and I thought, ‘I don’t know why we’re not spending ALL of our time up here,” he recalls. “So we bought a place right outside of Kingston. We’re up here weekends, holidays, all of our off time, and if we’re lucky, three days a week. Our ultimate goal is to just live here full time.”

Crowley didn’t grow up playing soccer, but started playing it for fun in the city over the last few years. When he discovered the pick-up soccer scene in Kingston this past summer, he saw a wealth of untapped potential. “You’ve got kids who are in college and want to train in the off-season, people who didn’t go to college who are still super talented, and people who finished their college career but still want to play at a high level. There hasn’t been a platform around for all the really great players in the area who didn’t make it to the pro level, or for fans of the game who love to watch.”

Crowley always tells high school students and tech conference attendees that if there’s something in the world that they think should exist that currently doesn’t, it’s up to them to go out and build it. “I’ve been saying that to people for years, but it’s been a long time since I went out and actually did that for myself,” he says. “And putting this together isn’t that dissimilar from the early days of Foursquare. It’s super daunting to put something like this together when you look at everything that has to be done, but if you just work on it for an hour every day, then after seven days or 10 days or three months, you’ve done a lot of it.”

But will Crowley himself lace up a pair of cleats as a member of the Stockade? “Gosh, no, I’m awful!” he insists. “Even at our own tryouts, I would be laughed off of the field.”