Upstater is thrilled to announce the debut here of writer Larissa Phillips. She’s an ex-Brooklynite who escaped city life for a farm in Greene County. Each week, she’ll offer us some insider knowledge about living upstate, from the best spots for produce to how to manage a vacation rental. This week: how and why she traded a brownstone for a farm house. 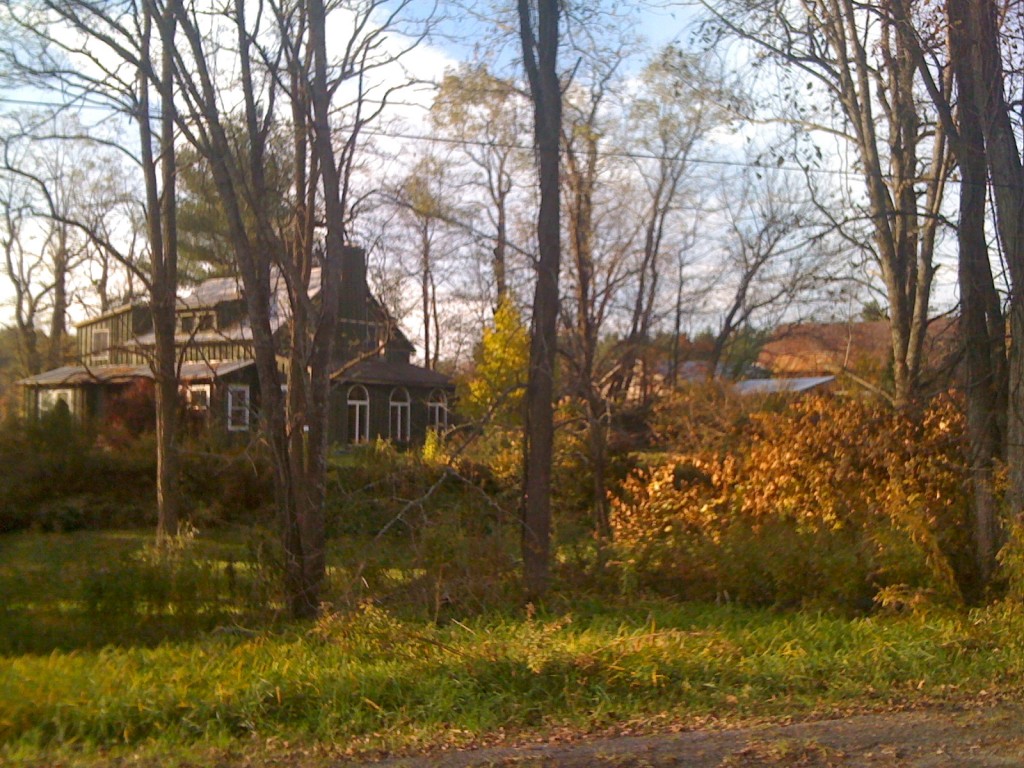 Before we moved upstate, I was an unofficial cheerleader for life in Brooklyn. Diversity! Culture! Community! Prospect Park!

It seemed like the best place in the world to live and raise a family, especially for a suburban refugee like myself.  We would probably still be schlepping around Park Slope if I hadn’t slowly, over the course of several years, become completely and utterly obsessed with the idea of living on a farm.  I tried to soothe the obsession within city limits. We had backyard chickens, we planted a fig tree and raspberry bushes. I worked on school gardens. Nothing helped. It just got worse. By the end of our time in the city I was suffering from a serious case of what I think of as a farm fugue.

To enter a farm fugue, in which the victim wanders for hours, days or years seeing nothing but heirloom chickens and Berkshire spotted pigs and compost bins (and obsessively searching upstate real estate sites), consider taking the following steps: 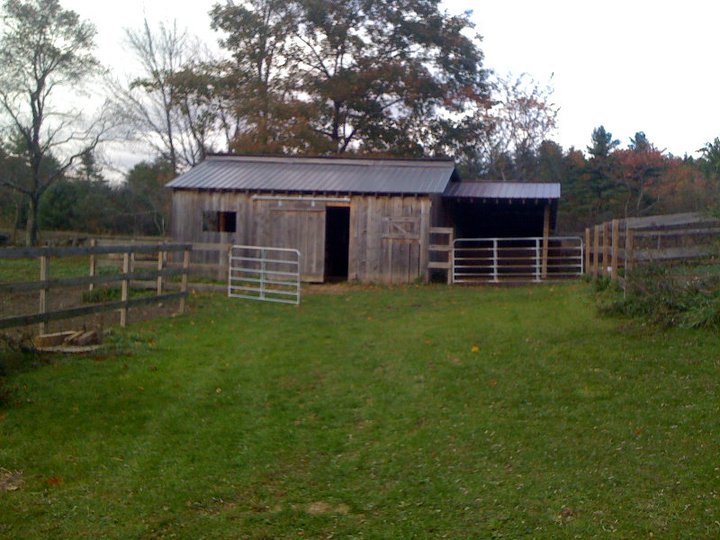 After many years of discussion, we finally moved upstate almost two years ago. We started out by renting a house in Columbia County, while we sold our Park Slope house and hunted for a farmstead.

Our needs: a farm house of 2000 square feet or so (With a dining room! And a linen closet! And a bedroom for each child!), barns or outbuildings, on at least 10 acres. If we could have woods, pasture and water, we’d be very happy. If it could be horse-friendly, my life could become complete. Since we would still work part-time in the city, we needed to be within a half hour of the Hudson Amtrak station. We quickly realized that if we went over to the wilds of Greene County we could actually afford what we wanted. 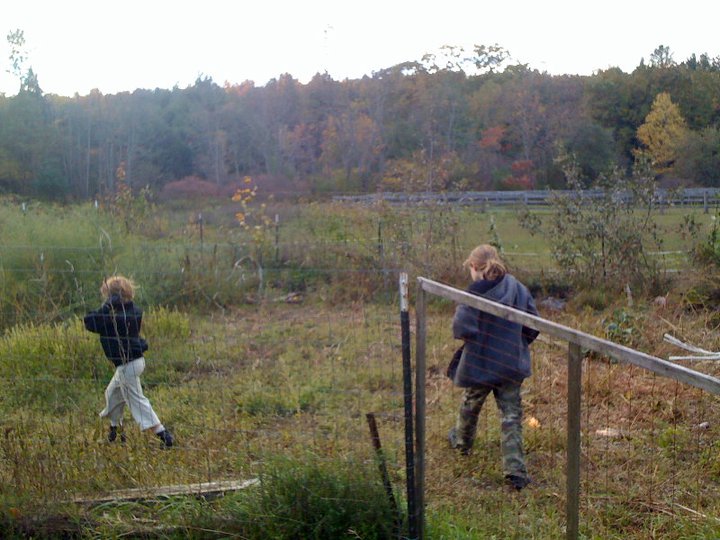 And, on a brutally hot July day in 2010, we found everything we’d hoped for:  a 15-acre property with a farm house, a crumbling hay barn and a two-bedroom apartment in a converted barn. A stable, a riding ring and pasture completed the package. We just had to add horses, which we quickly did.

Of course we didn’t find out until later that there were some things we should have wanted, and other things we might have not wanted…  but that came later.

We four — me, my New Farmer husband Chris, our 12-year old son Ernie and our 8-year old daughter Megan — now live the life of upstate farmers. We homeschool our kids, we garden, and we have a self-sustaining chicken flock. (And, yes, we eat our chickens.) (And, yes, our kids are okay with it.) (Mostly.) Our goats will give birth in May, and we have new chicks in the brooder. The hoop house goes up next weekend. And the ponies are doing their thing, burning hay, being cute, giving rides.

Our iPhones and Brooklyn Industries accessories might give us away to the savvy Park Sloper, but, really, I think we’re blending, people, I really do. 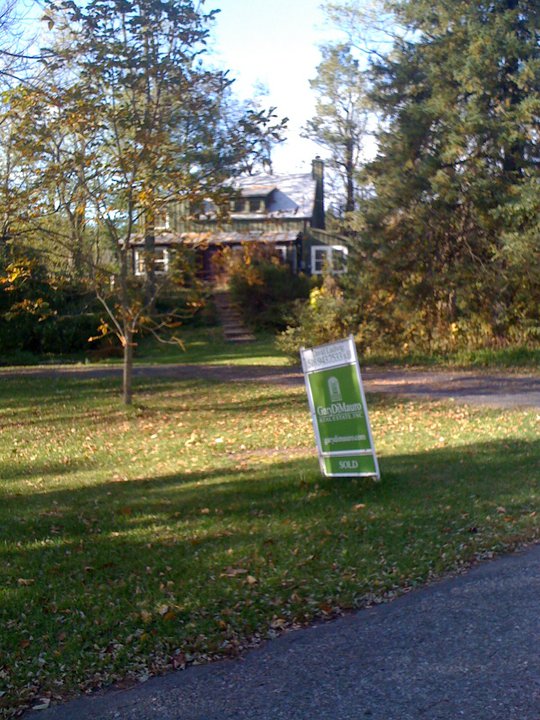 I hope you’ll stay in touch as I share what our lives are like, as transplanted Brooklynites living the country life.