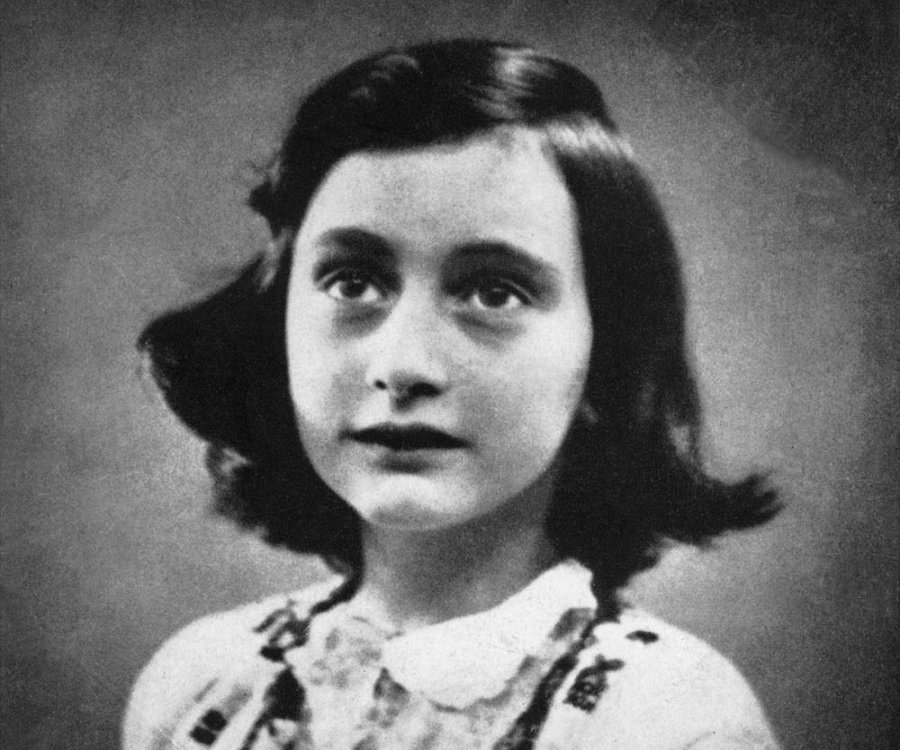 Tissue Alert: You’re going to want to bring some for ‘Yours, Anne,’ based on Anne Frank: The Diary of a Young Girl and The Diary of Anne Frank by Frances Goodrich and Albert Hackett, which is running its final performance this weekend, March 31-April 2, at the Half Moon Theatre in Hyde Park. How do I know? Because back in 1994, I was in a production of ‘Yours, Anne,’ and audience tears were standard at every performance.

I was a 17-year old freshman at the University of Alaska-Anchorage back then studying music and performance, and I was cast in the role of Anne Frank one of my teachers, who was directing the production. At first, I wasn’t sure what to think of a musical version of the Diary of Anne Frank, but this musical was no 42nd Street with big production numbers and way too much tap dancing. The ‘Yours, Anne‘ musical score by Michael Cohen and libretto by Enid Futterman were haunting, making ‘Yours, Anne‘ more akin to an operetta than a musical, with a simple set (in our version) of eight chairs for each of the characters who spent the production in the hidden room behind the staircase. We performed the show in churches, museums, synagogues, and it was not unusual for the cast to find ourselves tearing up along with the audience during the final scene. ‘Yours, Anne‘ is a beautiful show with lines of dialogue pulled directly from Anne Frank’s diary, starting with the opening line of the show, “Dear Kitty…I am 13 years old…” Its message of love and hope against the backdrop of hate and hopelessness in 1942 Amsterdam seems as important today as it ever has. Perhaps more importantly, however, ‘Yours, Anne‘ is a heartbreaking reminder of humankind’s dark recent past, something we must revisit or we are doomed to repeat it.