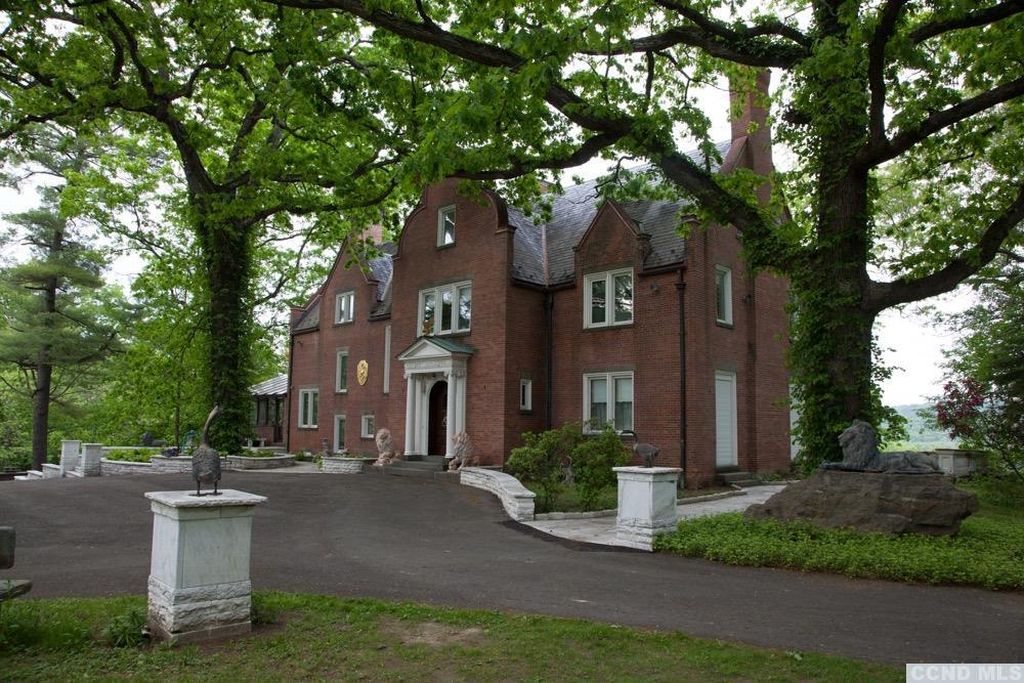 Here’s a rarity in the Hudson Valley: a c.1896 Dutch Jacobean mansion on the shores of the Hudson River, listed on the market for a cool 5 million bucks. But, what is a “Dutch Jacobean,” exactly?

The Jacobean style of architecture – distinguished by its affinity for arcades/arches as well as pillars and pilasters – dates back to the English Renaissance during the reign of King James I of England 1603-1625. This Catskill house was not built in the 17th century but in the late 19th century. In fact, the Jacobean style experienced a bit of a revival back in the early to mid-1800s in the form of the Jacobethan, but by 1896, home styles had moved on. That makes this impressive brick mansion a throw-back of a throw-back.

Before we step inside this house, let’s take note of the location. Perched like a lioness above its pride overlooking the Hudson River, the house offers unparalleled views. Go ahead. Try to find parallel to this: 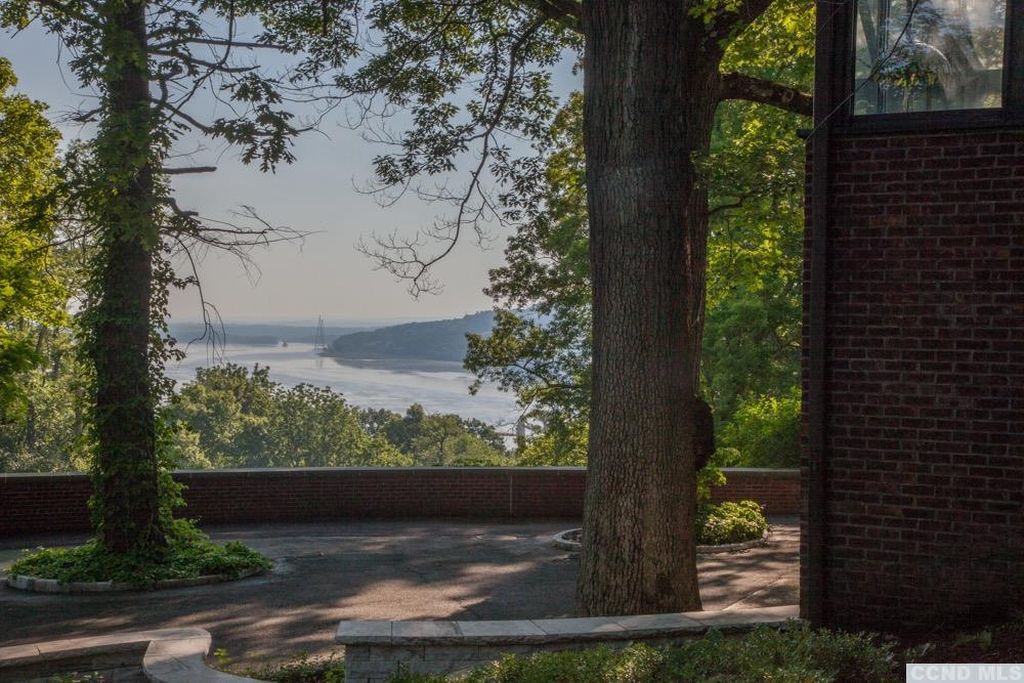 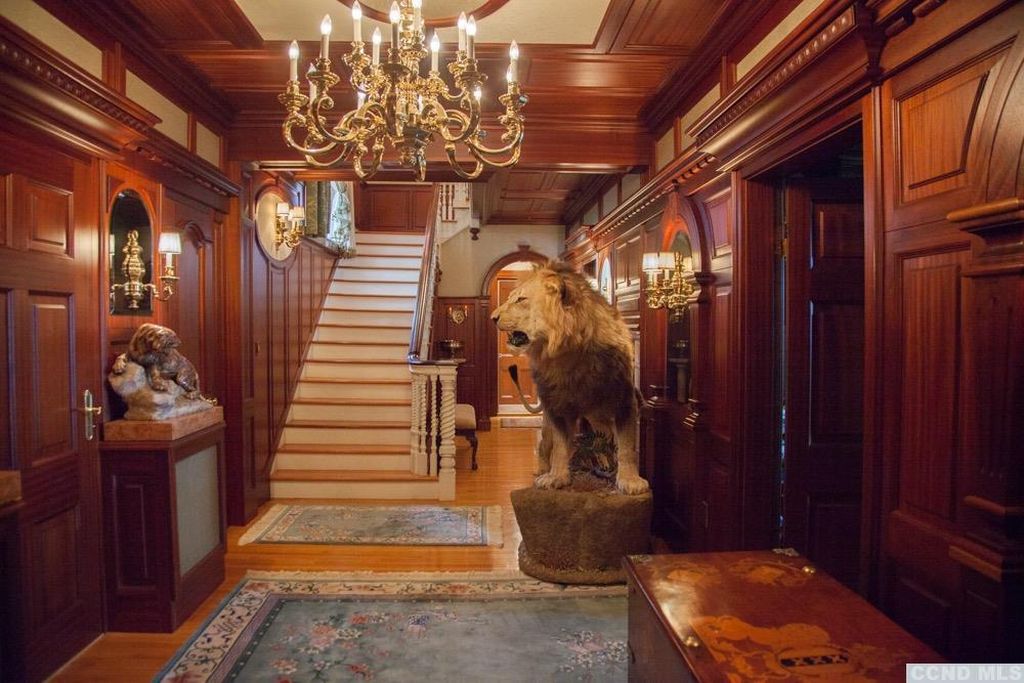 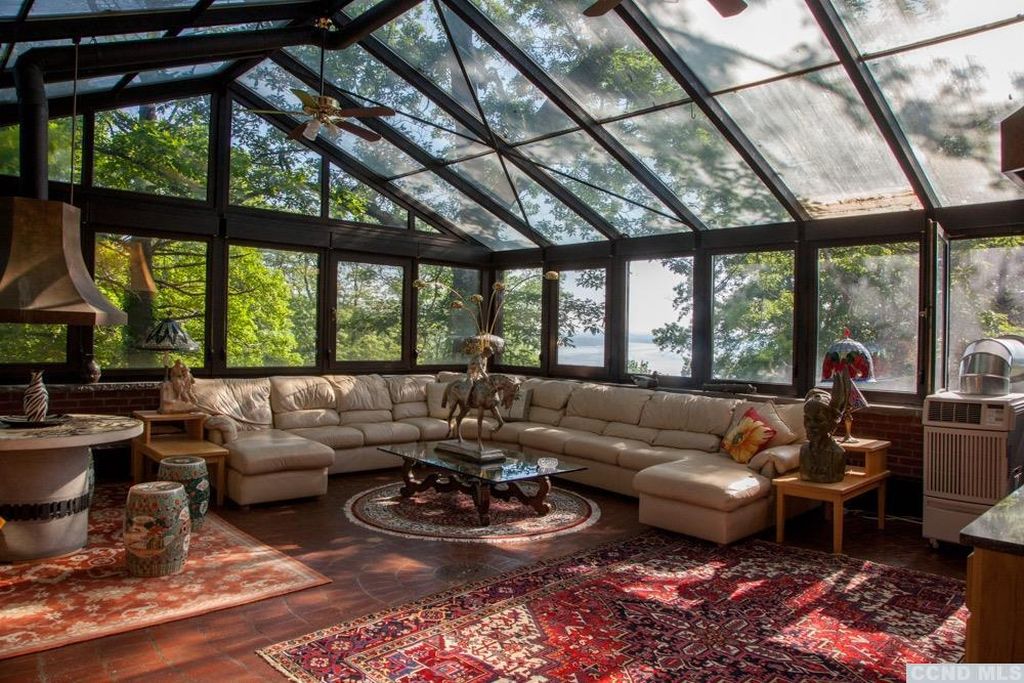 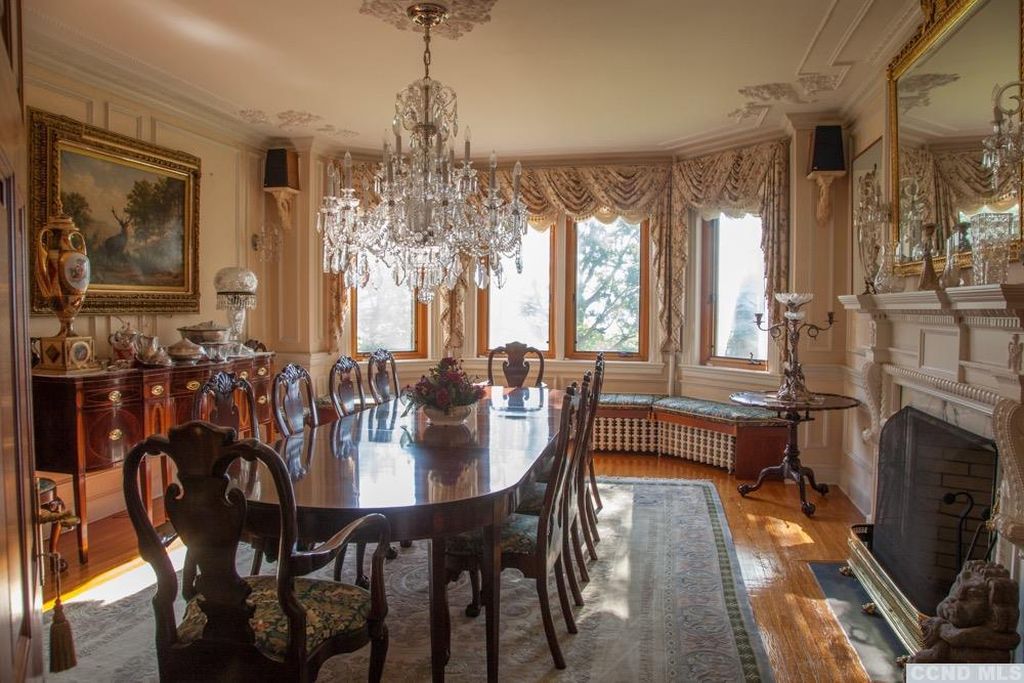 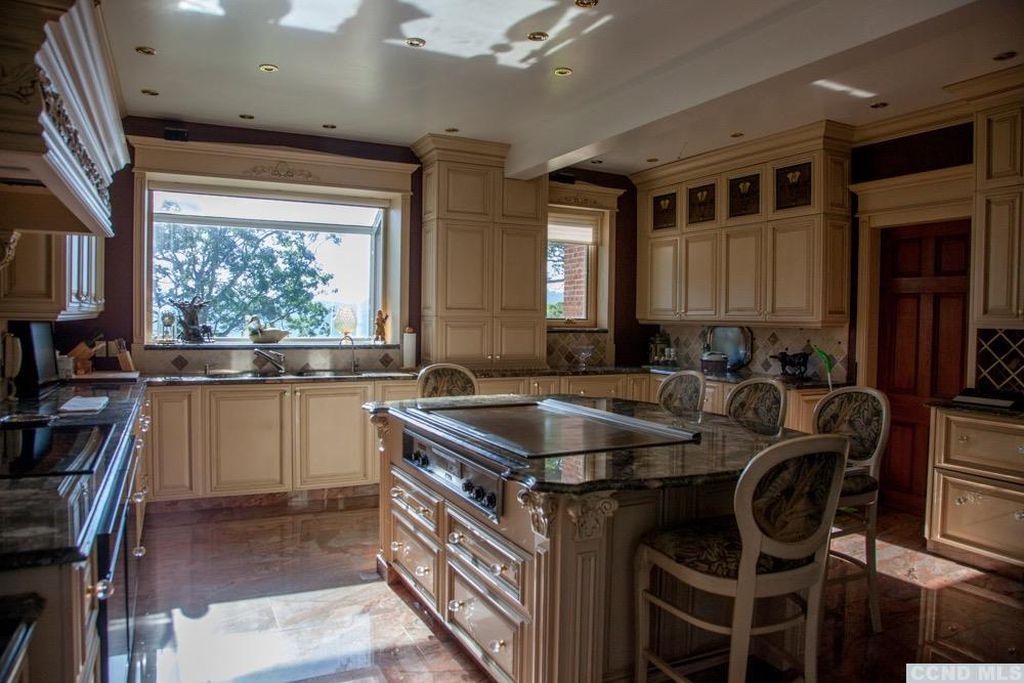 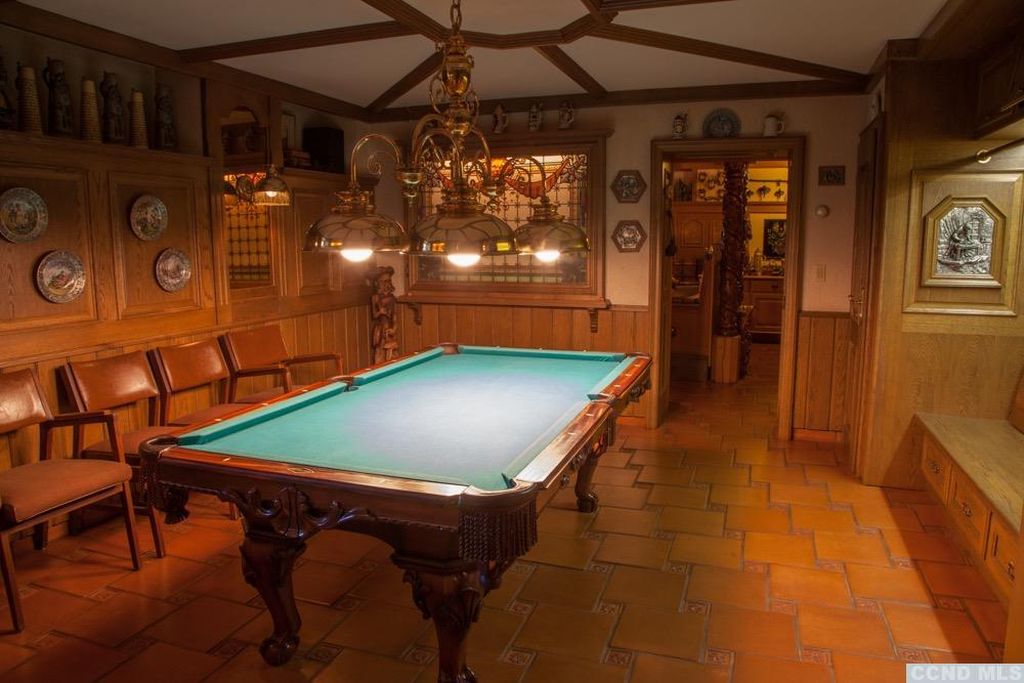 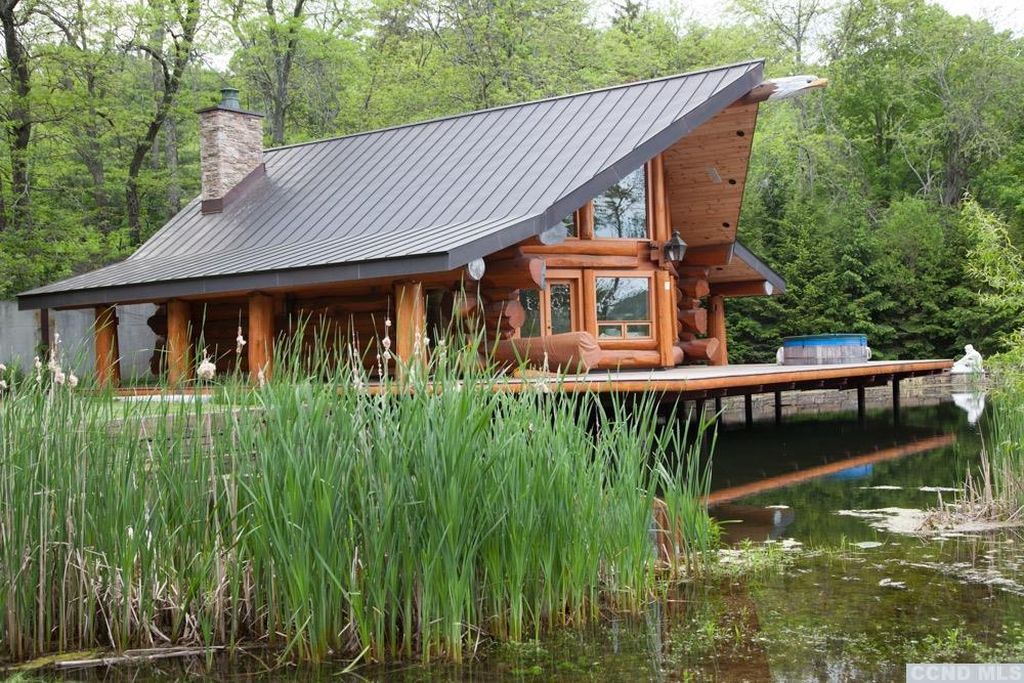 This so-dubbed Dutch Jacobean mansion is located right in the village of Catskill in Greene County, west of the Hudson, in complete privacy thanks to lots of acreage. 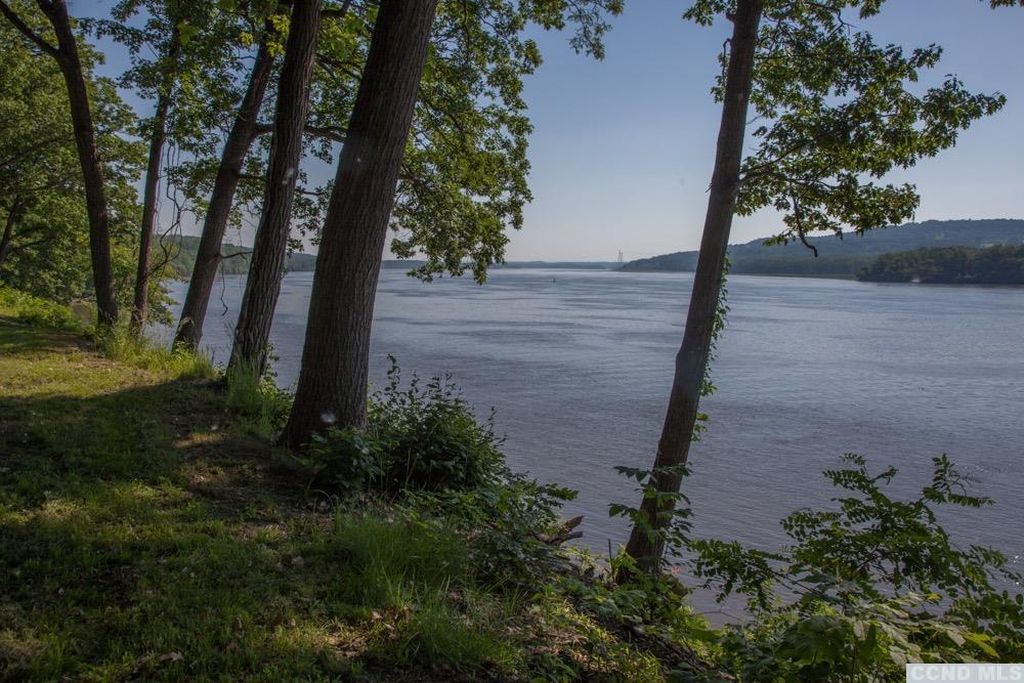