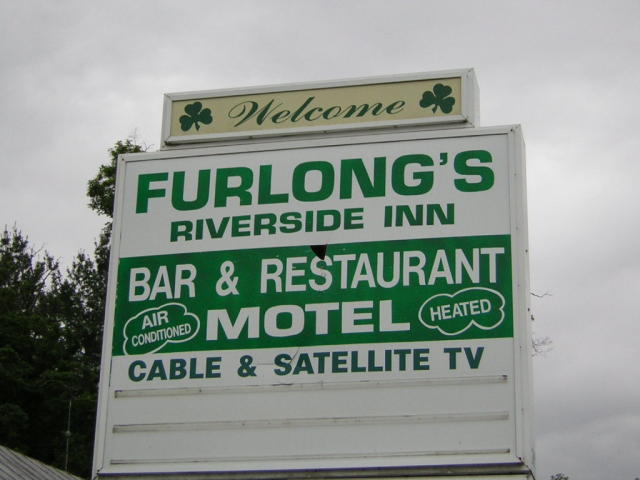 Don’t judge this roadside spot by its tattered sign. There’s lots of potential here. According to the listing, Furlong’s is a landmark in East Durham and has been around for quite some time. Although it looks like it could use some sprucing up, the price is right at less than $250,000.

What does it get you? In addition to a restaurant and bar, Furlongs also comes with twelve motel units, plus an extra living space for the owner or caretaker/manager. It’s also right on a stream and in a prime location on Route 145. 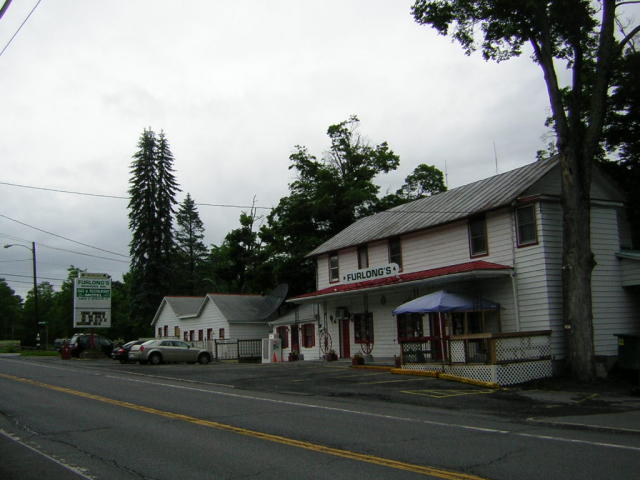 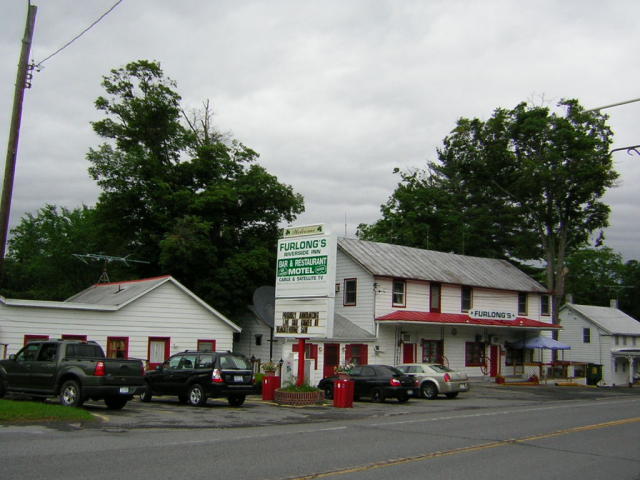 The kitchen area looks great. However, the dining room and bar need some attention. Right now, they look pretty gloomy and cave-like, and those vinyl tablecloths certainly aren’t doing it any favors. But it doesn’t appear to be anything that someone with an eye for restaurant and bar design couldn’t fix (where’s that British guy from Food Network’s Restaurant: Impossible when you need him?). 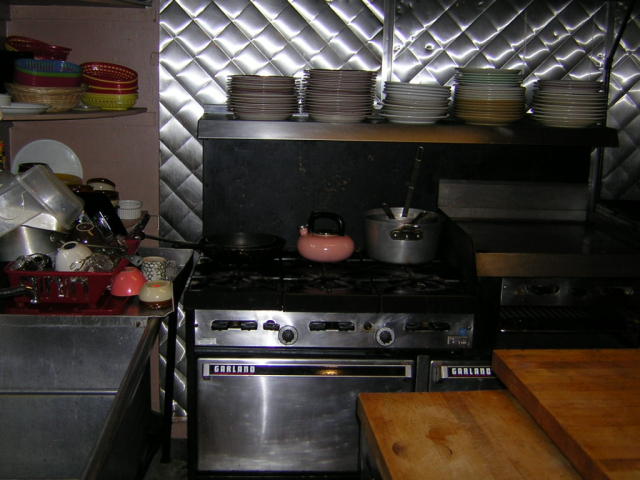 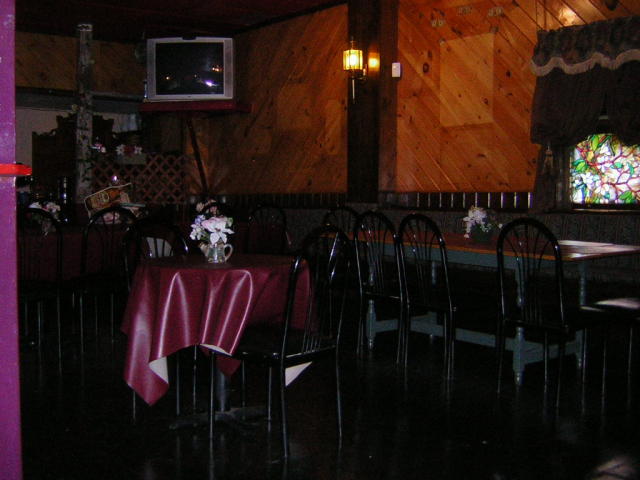 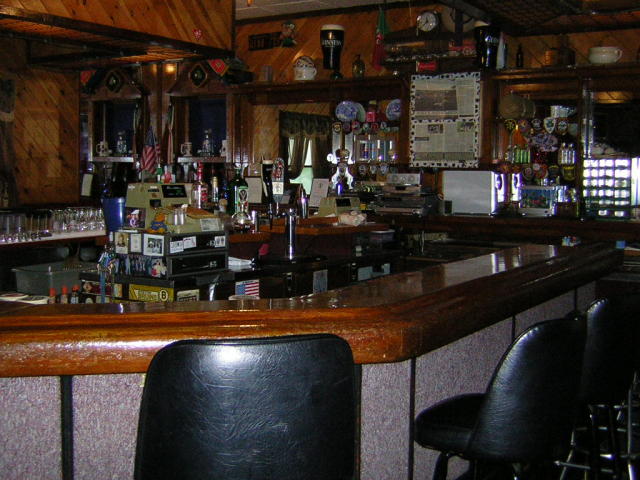 East Durham is a cute little resort town in Greene County. Windham Mountain is nearby, plus Saugerties and Woodstock to the south. There are great opportunities for tourist traffic, plus the added bonus of residential side streets off 145 where Furlongs could become the neighborhood regular. If you’re considering a move and you looking to start a business, this might be a decent investment.