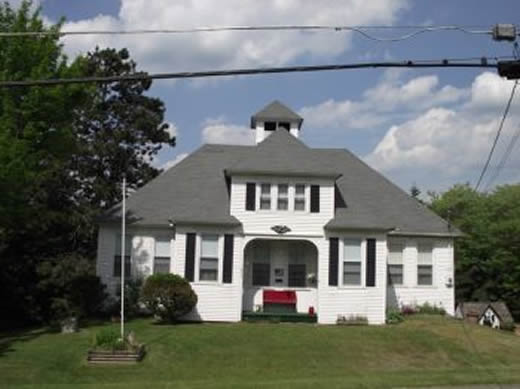 Since Upstater is covering upstate New York schoolhouses for sale over on Brownstoner today, we thought we’d poke around for a new one to show you. Behold the East Meredith Schoolhouse, which is touted as renovated and up-to-date (heck, it even has insulation!), but looks like it would benefit from a cosmetic overhaul. Unless you like that 60s fake wood paneling in the bedroom and the dropped ceiling with acoustic tile in the living room. 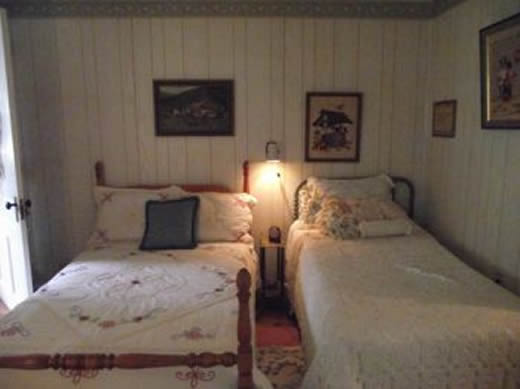 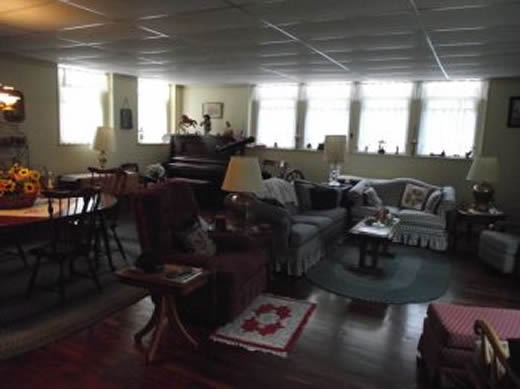 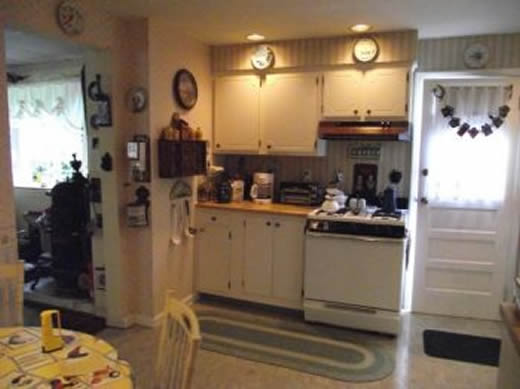