Historically, both medical establishments and institutions of higher learning have played key roles in keeping older cities vibrant, even as other traditional economic drivers like manufacturing wane. In Kingston, eds & meds are the leading forces behind three noteworthy projects promising to shift the odds in the city’s favor. 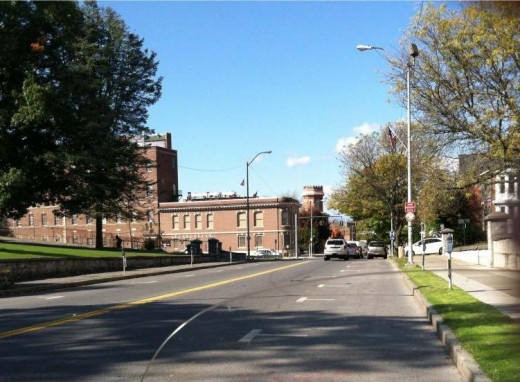 A $7.83 million SUNY Ulster satellite campus planned at the former Sophie Finn Elementary School will open for business in late 2015. The project will improve access to higher education for inner-city youth, invigorate the revitalization of Midtown Kingston, and give high school students easy access to college courses. There will be thirteen classrooms for job training and courses in continuing education for adults. A walkway will be built from the 30,500-square-foot campus to the high school. 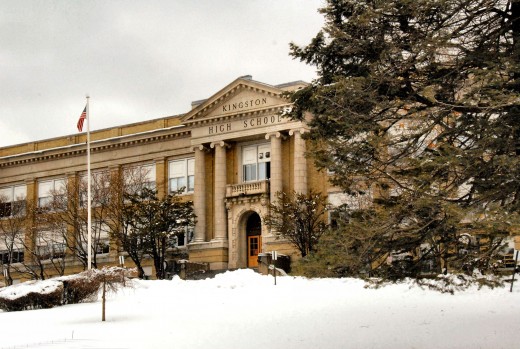 Kingston City Schools has just launched a capital project with the goal of creating a healthy and safe 21st-century learning environment in what will become Midtown Kingston’s new educational corridor (consisting of the high school campus, the Carnegie Learning Center, SUNY Ulster, and the Center for Creative Education). The $137.5 million plan involves building renovations, construction and selective demolition on the 27-acre campus. 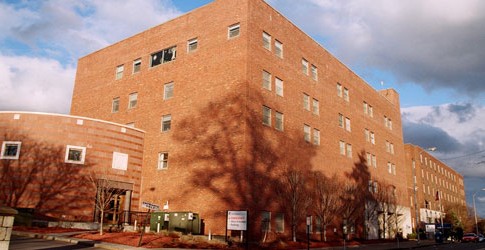 HealthAlliance of the Hudson Valley, the area’s integrated health network that operates both hospitals in Kingston, including the former Kingston Hospital on Broadway and the former Benedictine Hospital on Mary’s Avenue, is taking steps to establish a corporate alliance with Westchester Medical Center. Switching to Westchester’s value-based model would allow HealthAlliance to provide healthcare on a broader scale with more effective physician recruitment.

The fiscal policies of Mayor Shayne R. Gallo and Comptroller John Tuey will add to the great momentum provided by these new developments. With Kingston’s excellent credit rating of AA-, leading to lower interest rates for the bonding of capital projects and equipment at lower costs, the means are available to address the city’s infrastructure challenges and vital quality-of-life initiatives. Kingston is on the move!