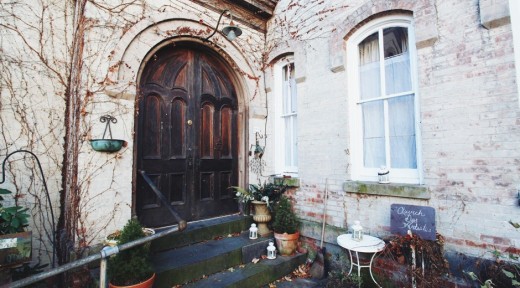 The other night we were over at our friends Peter and Julie’s place for dinner here in the Rondout section of Kingston. They run a Bed & Breakfast called Church Des Artistes that is gaining in popularity for those that are looking for a respite from the City or who are coming in from away and want to explore the Mid-Hudson and the Catskill region. Julie is a fine artist and Peter is an accomplished musician and composer so visitors get much more than they expected!

We were pleased to meet Erin and Denny who are the creatives behind Escape Brooklyn, a curated travel guide offering daytrips, weekends and beyond from New York City. They live in Crown Heights, Brooklyn but often spend their weekends traveling up and down the Hudson River and are frequenters of Kingston. Erin and Denny came up with a “getaway giveaway” that you might be interested in checking out. 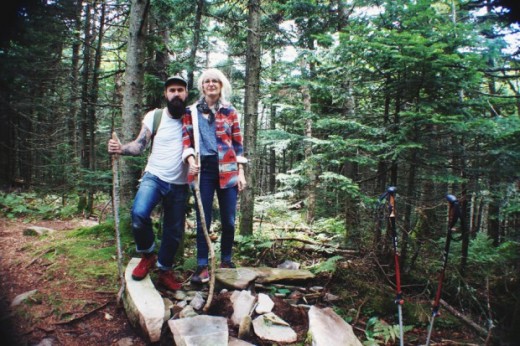 Erin and Denny of Escape Brooklyn

Sponsored by Kingston Wine Company and Milne’s At Home Antiques, you could be the winner of a decadent Kingston weekend experience, including a two night stay at Church des Artistes, $100 gift card from Milne’s At Home Antiques and Gallery, two bottles complimentary wine at Kingston Wine Co., breakfast for two at Grounded, and dinner for two at the Armadillo. 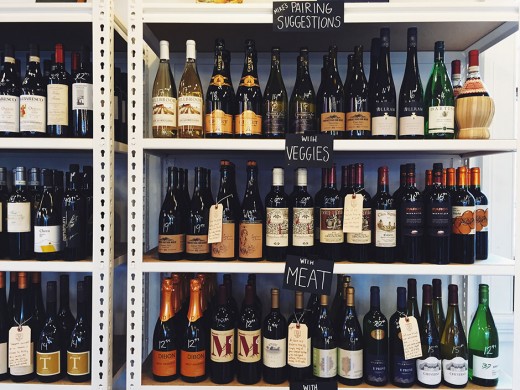 All you need to do for a chance to win is to show how you “escape” the hustle and bustle of New York City by tagging your favorite weekend travel photos #EscapeBrooklyn on Instagram. Click here for more details and some fantastic photos. Win or not, you might want to get a taste of Kingston some weekend this spring! 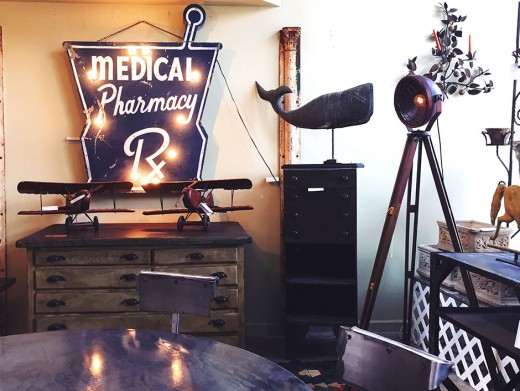