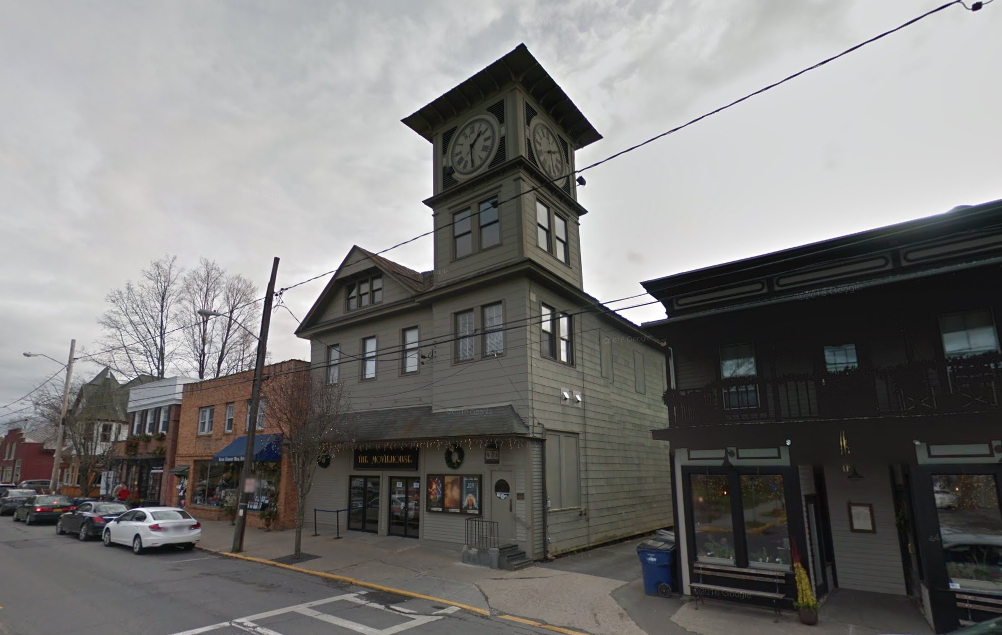 Get a strong dose of maverick spirit on Sunday, January 22 at the Moviehouse in Millerton, Dutchess County with a screening of the documentary film, Peter and the Farm. The doc – directed by filmmaker/Basilica Hudson co-owner Tony Stone – tells the true tale of Peter Dunning, who is described by the description on the Moviehouse’s website thusly:

“[Dunning is] a rugged individualist in the extreme, a hard-drinking loner and former artist who has burned bridges with his wives and children and whose only company, even on harsh winter nights, are the sheep, cows, and pigs he tends on his Vermont farm.”

Melissa Auf der Maur, musician of note/Basilica Hudson co-owner/Stone’s wife, produced the film. The film is part of the Moviehouse FilmWorks Forum series. The screening’s admission is free, and after the film, Stone will lead an audience discussion. Watch the trailer here.

The Moviehouse is located at 48 Main Street, Millerton. 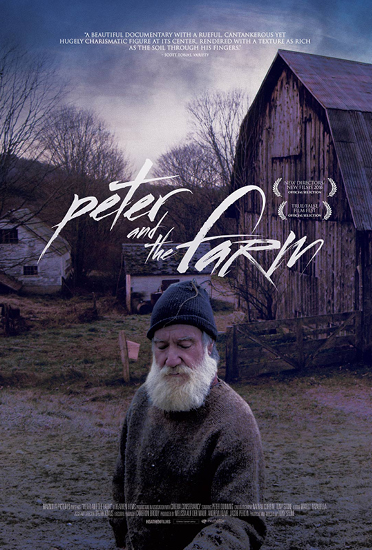