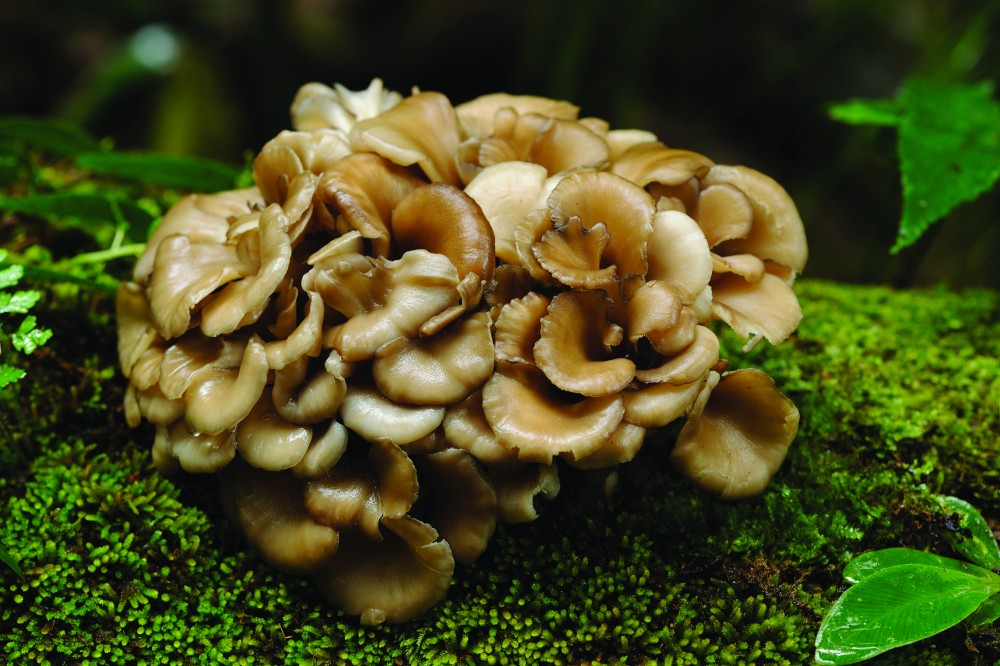 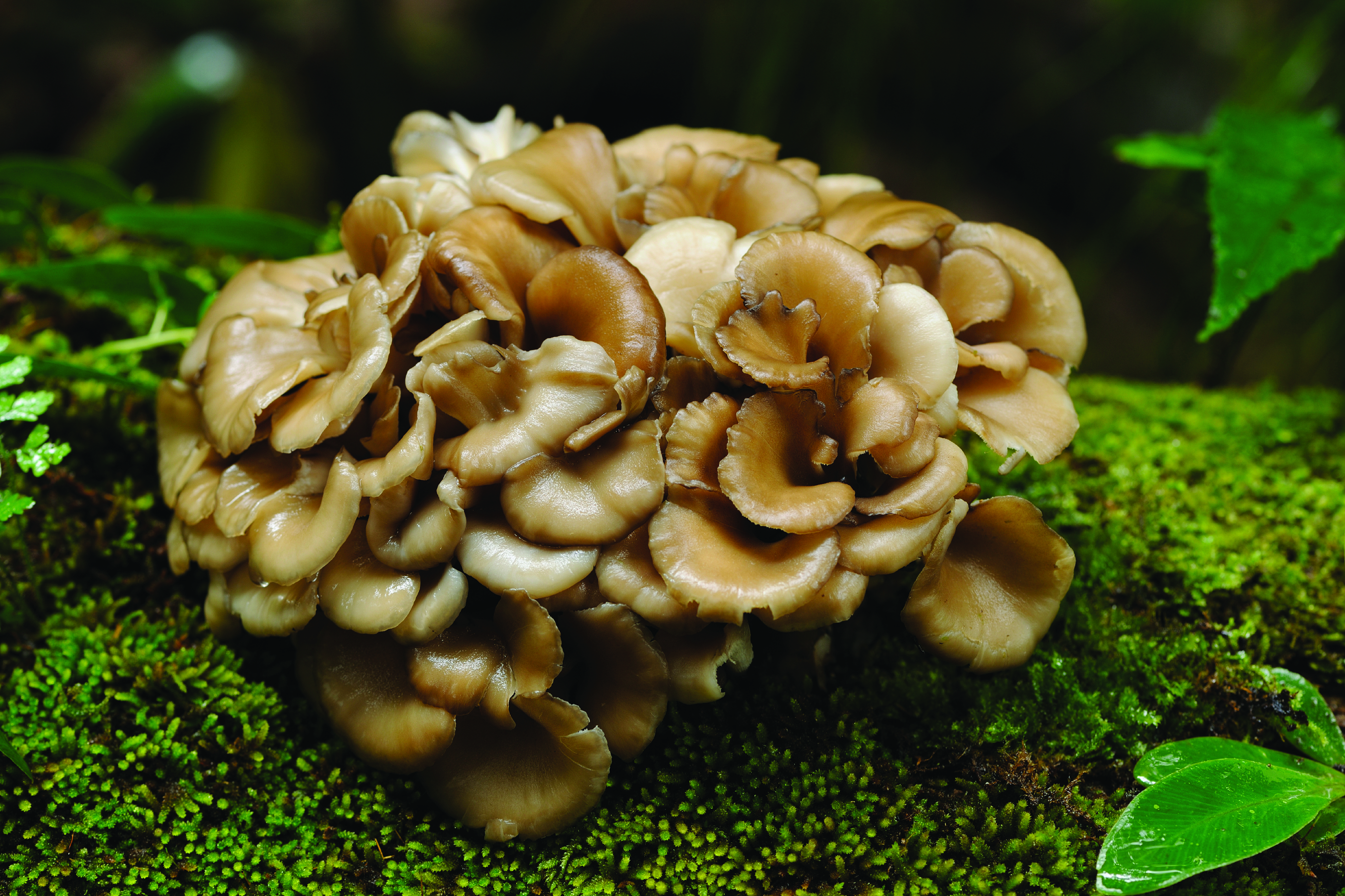 To a mycophile, there is no feeling quite like spotting a fresh fruiting. And it’s a highly practical obsession. “We’re talking about free, delicious food that would cost you $30 a pound at the store,” says Jill Weiss of Staatsburg, walks coordinator for the Mid-Hudson Mycological Association (MHMA). “And believe me, the oysters or Maitakes that are cultivated are nowhere near as tasty as the ones you find in the woods.”

Mushrooms are revealing one wonder after another to the curious, admiring eyes of the mycologically inclined. Their nutritional and medicinal benefits are such that the Maitake [aka “hen-of-the-woods”], for example, rates an entire page on WebMD as a treatment for 10 different medical problems, ranging from weight loss to cancer.

And that comprises just one of the rooms of riches in the castle of the Fifth Kingdom. “We know of 1.5 million species, and  only 10 percent  have scientific names,” says John Michelotti, founder of Catskill Fungi. “So there is a lot we don’t know. What we do know, besides medical properties ranging from antiviral to tumor reduction, gets more amazing all the time. Fungi can be used in place of Styrofoam. Mushroom mycelium cleans the soil and the environment.”

Michelotti understates the case. Humble mushrooms, it turns out, exist in a symbiotic relationship with every other life form on the planet by means of their neural network, the mycelia, which crusading mycologist Paul Stamets calls a “biomolecular superhighway.” Possible future applications of this understanding include organic building materials and energy storage. Mushrooms have not only survived a series of mass extinctions, they’re very possibly the hope of the planet’s future: Several species of the life form have been identified that can cheerfully devour polyurethane, petroleum, toxic heavy metals, and radioactive waste.]

While scientists work out the possibilities of using mushrooms to reclaim the planet and terraform livable environments for outer space, you can dip a toe (or more) in the teeming waters of mycology simply by taking a walk in the woods with a group of well-met new friends. Both Catskill Fungi and the MHMA sponsor regular mushroom walks open to the public throughout the Hudson Valley and Catskills, on which you can learn the rules of engagement—the identification skills that will keep you from making a lethal error. (Catskill Fungi also offers private mushroom walks.)

Guidance is crucial. “There are a lot of lookalikes,” says Weiss, “and some of the ugly ones are the most delicious; some of the beautiful ones the deadliest. And a lot of people new to foraging want a mushroom to be something good so much that they can fool themselves. Don’t rely on strangers or pictures. Go out on walks with experts.” Among the species to be found in our area in spring are the rock stars of the mushroom world, the prized truffle-like morels, as well as oyster mushrooms, edible puffballs, and hen-of-the-woods. As the season continues, there will be chanterelles, porcini, black trumpets, and Maitakes.

So bring the camera. Whether you find edibles or not, you’ll find visually inspiring fun: An entire section of Catskill Fungi’s website is devoted to the growing field of mushroom art. “Some mushrooms,” says Weiss, “are stunning beauties. Others are just the funkiest things you’ve ever seen in your life.”