Back in “the day” most NYC denizens experienced the Catskills by summering at a bungalow colony, or so I’ve been told by Dirty Dancing and A Walk on the Moon.  As has been documented extensively here on Upstater, several colonies are still on the go and often offer the lowest price point for weekending/summering upstate.

That said, mostly what you own is a share of a cooperative — providing exclusive use of your unit — but not the land it sits on.  Hence, financing can be a tricky proposition.   Bungalow colonies probably fared better during the heyday of the housing bubble, when suddenly equity-rich folks could buy units with a HELOC on their first home.

Here’s an assortment of what’s for sale right now. 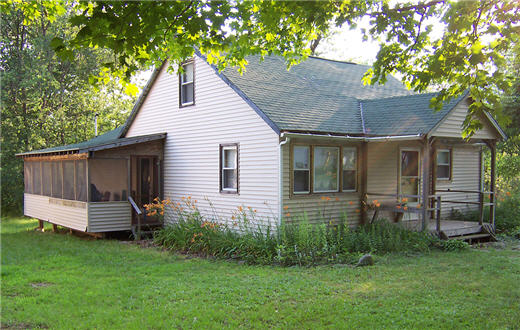 First up, and the most “deluxe” of the bunch by appearances, is Unit AAA in the Buffalo Colony.  Now, I haven’t visited any of these communities, but I will say the Buffalo Colony does the best job presenting/branding itself online.  Caveat Bungalowpter and all that, but it makes a good impression. 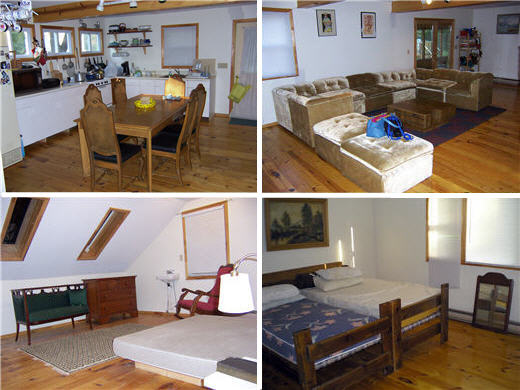 A big 3BR with delightful wide plank floors and what looks like a ton of light and space (plus that massive screened porch!), Unit AAA is appealing – but it comes at a price.  I’m bending the rules here, because the seller is asking $106,000 but insisted that “Emphasis is ‘negotiable’ price” – so I’m going to assume there is at least $6,001 of flex and put it in on a technicality.  Yearly dues are high at ~$4,000, so slick web design doesn’t come cheap. 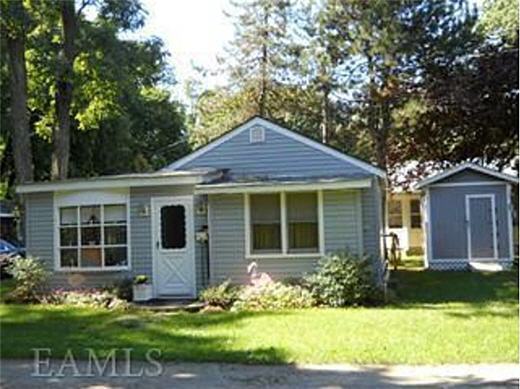 Next, from Upstater’s real estate listings, comes the first to two units at Sylvan Lake in Hopewell Junction.  An adorable powder blue cottage with shed, and the community has a terrific lake, playgrounds, etc. 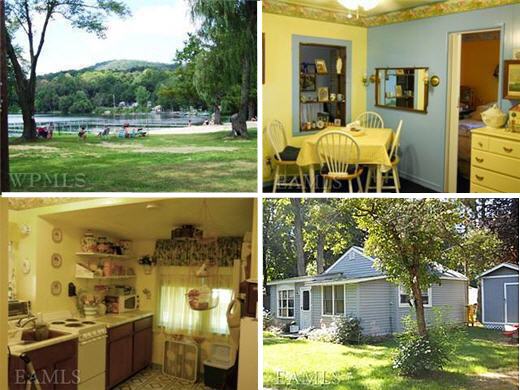 Looks clean and well maintained inside, and is asking just $47,500. 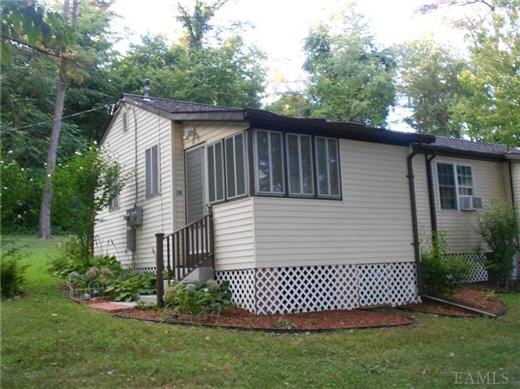 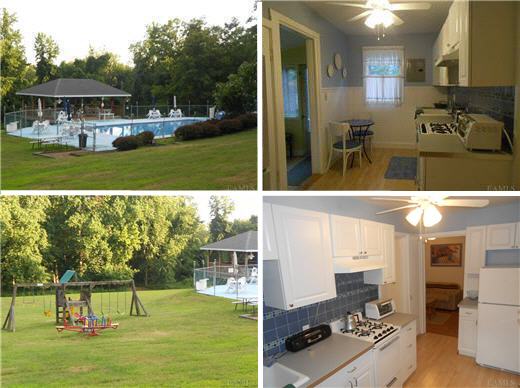 It’s hard to tell from the photos if it’s a standalone unit or one half of a duplex (common in these colonies), but the kitchen has been recently redone by the looks of things and the outside looks well cared for. 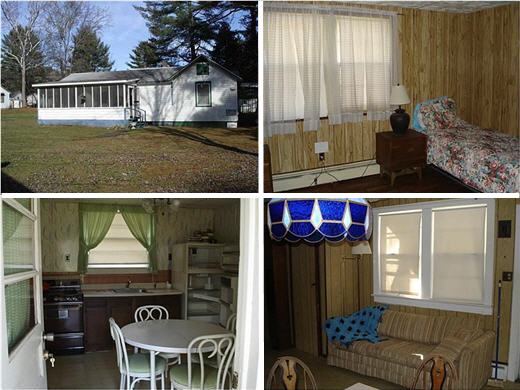 Down the cute ladder, but down the price ladder as well, is this unit in Spring Glen.  It’s not as adorable, but it’s asking just $17,000 and the yearly dues are only $2,000.  We’re getting down into used car prices here.

Lastly, a real treat for those of us with an eye towards the adventurous: 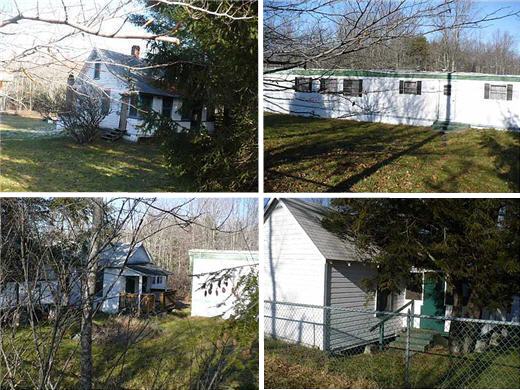 An entire colony for $50,000!  I know, I can’t even stand it.  It’s actually a house, a trailer, and six seasonal bungalows, on just over 2 acres.  If you’re nervous about buying in with others, just jump on this one and be the landlord yourself.  The listing says “DEFINATLY (sic) FOR SOMEONE WITH A VISION” so assume this is in rough, rough shape.  But come on.  Eight units (plus barn!) for fifty grand?  Pinch me.

Details on all listings after the jump!