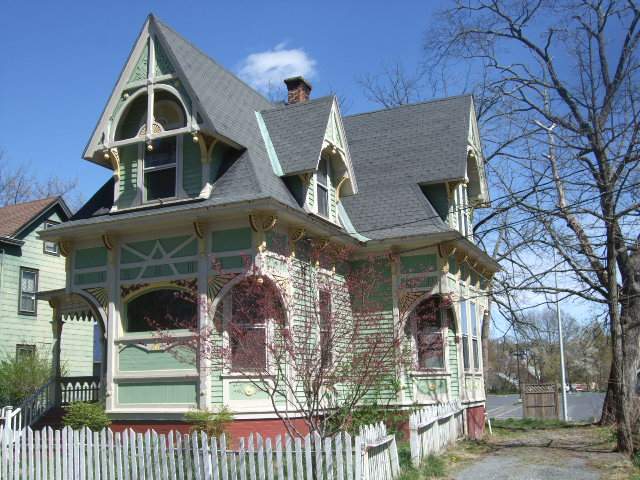 We’re leaving Hurley behind for Five-Figure Friday, mainly because there’s not much going on there for five figures outside of land, and not much of that. But we’re also leaving it behind because of this sweet Victoria in Catskill (Greene County). Catskill was Town of the Week once upon a time, and it’s a great place to bargain hunt.

The downside: It needs work. The lot size is wee. But the taxes are low, and it’s certainly easy on the eyes. It’s also right over the bridge from the village of Catskill and close to everything. Just went on the market four days ago, and already the price has dropped by nearly $5,000. 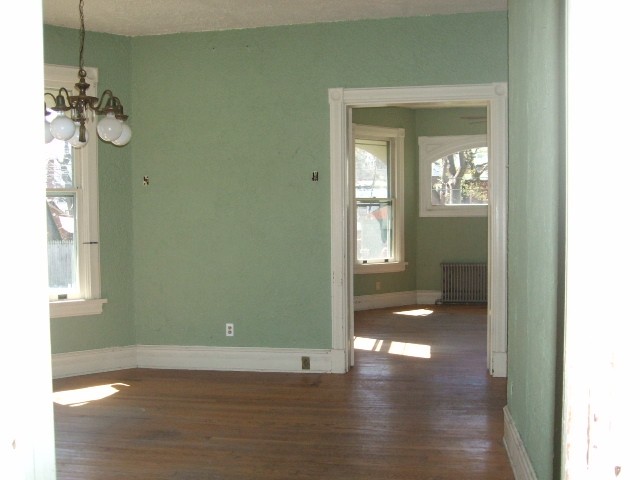 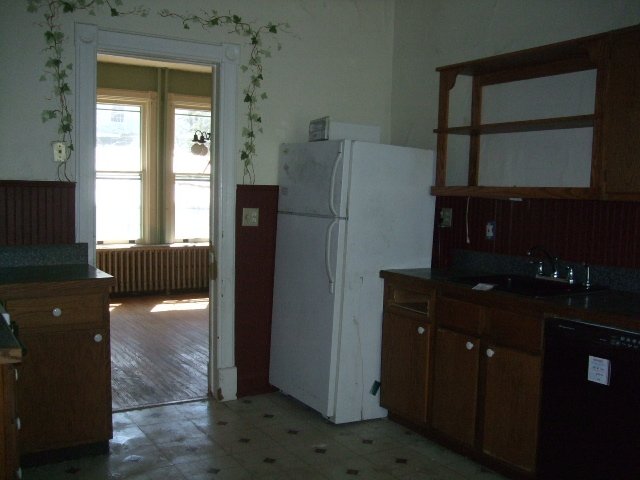 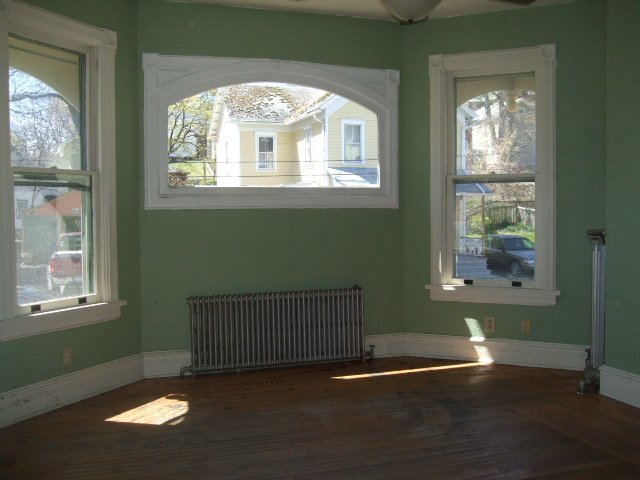 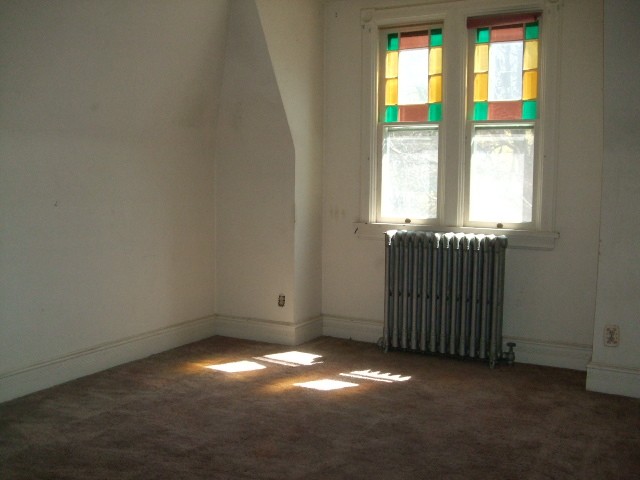 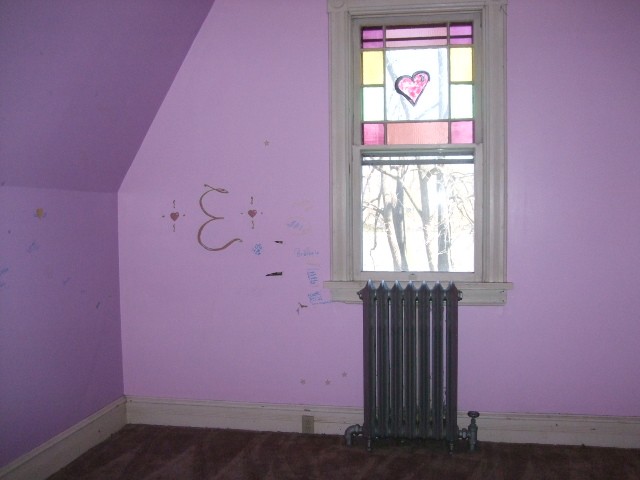