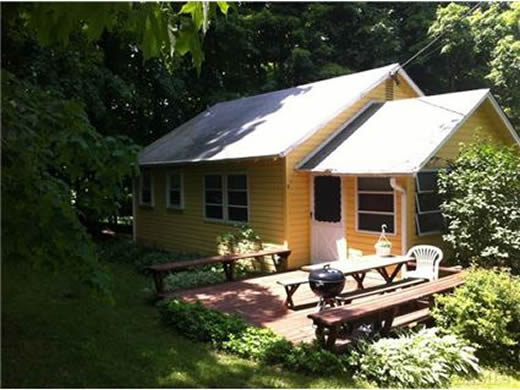 Let’s say your ideal upstate New York vacation home has a tennis court and a pool, but you want to pay less than six figures for it. A bungalow community might be the solution. A reader suggested this one: a two-bed, one-bath cottage with an enclosed porch in a community of 12 bungalows on 16 acres in Putnam Valley. 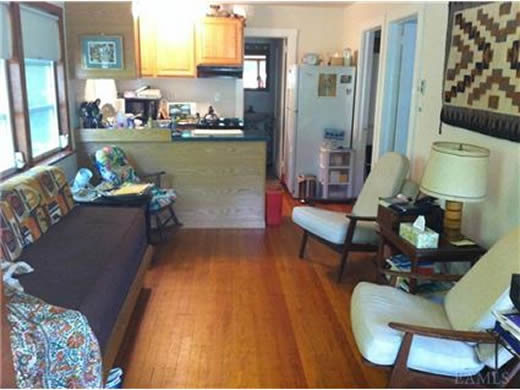 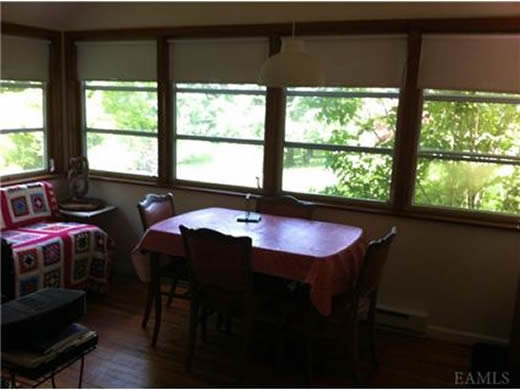 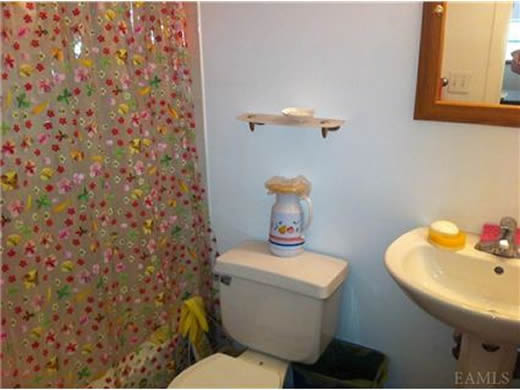 The cottages were built in the ’50s as rentals, and it became a co-op later, like so many old bungalow colonies. The focus here, says our reader, is tennis, though you’re welcome even if you can’t hack a backhand. The fees vary depending on the cottage, but tend to be less than $500 a month. That’s actually quite a bit more than many communities (they’re often less than $2000 a year), but they gotta keep up those courts and the pool! It’s also a destination for gardeners. 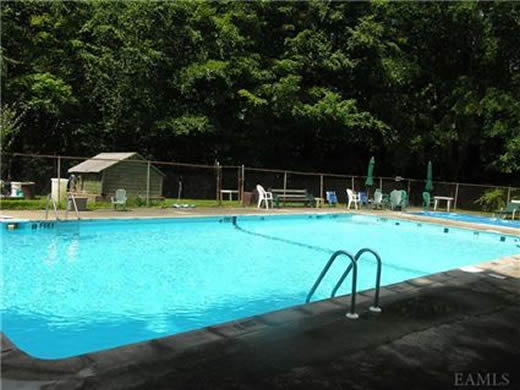 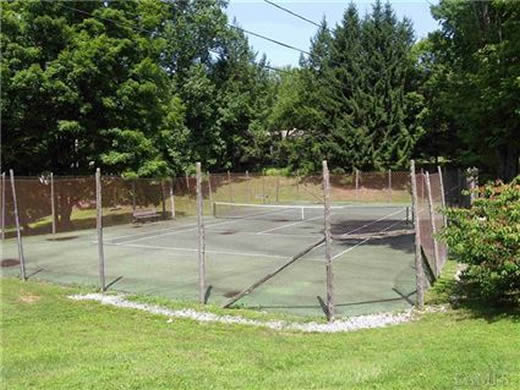 If you can get the owners to throw in those nice mid-century chairs, that would be a boon.

You can list your own home for rent or sale in our self-serve real estate section.