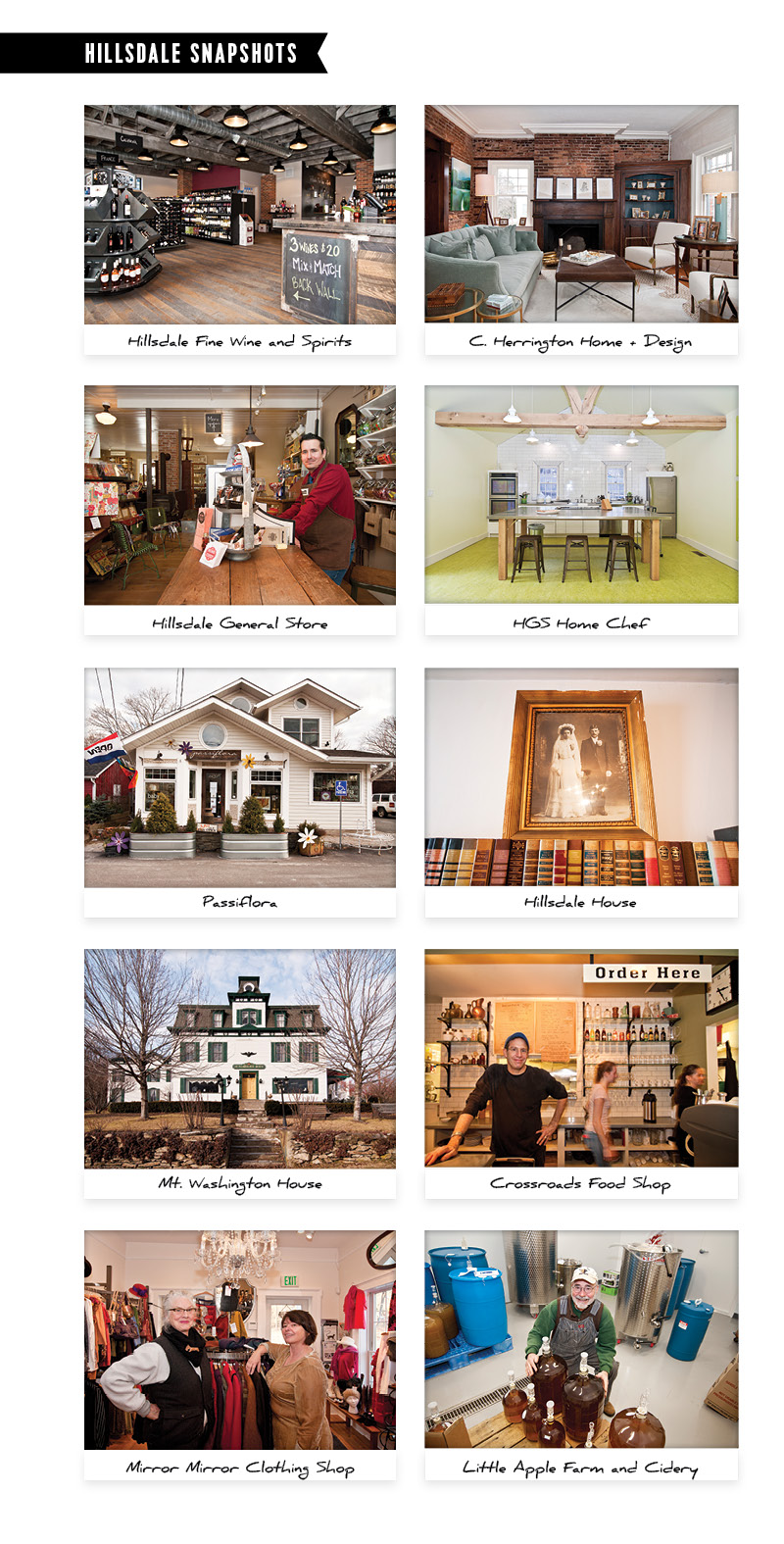 Things aren’t like they used to be along Route 22. Just ask Mimi Ramos Harney. For the past five years, as a local real estate agent and business owner, Harney has had a front-row-center seat to the changes around the town of Hillsdale and the nearby village of Millerton.

“When I started real estate,” Harney explains, “I was mainly selling houses to second-home [buyers]. They were mostly 50 and over.” While she still sees second-home buyers, she finds that home seekers are starting to skew younger, and they’re looking to settle down. “They’re in their 30s and 40s,” she says, “and they’re looking at second homes, and constantly asking how we think they could make the transition to full-time up here.”

There’s no doubt that real estate prices in Hillsdale and Millerton are more reasonable, to say the least, than prices for homes downstate. “You can get land here. And some people are up for a little bit of a project,” suggests Ramos Harney. “Let’s say their price range is below $350,000. They can probably find something great, and, with a little bit of elbow grease, they can make it what they want.” While turnkey properties “go really fast,” says Ramos Harney, “fixer-uppers are ubiquitous and a larger pool to draw from.”

But what’s with the growing interest in eastern Columbia County? “The community,” Harney says, and “the idea of a country life versus their busy city life. I think people are getting a little more introspective and are sick of the race and want to make this time in their life count. They feel like they can do that more here. There’s more space to do those things.”

Harney, who lives in Millerton, has certainly found that space for herself. In addition to working as a real estate agent, she owns a designer clothing pop-up store (housed in an Airstream) and plays in a local rock band. In fact, there’s long been a thriving community of musicians in the Millerton area, but until recently, there was no fixed music venue. In 2011, Harney and another Millerton resident, Kristen Panzer, co-created the Spring for Sound Music Festival, an annual event that brings together local acts on stages all over the village.

So if you’re considering a move to the Route 22 area, don’t be afraid of a fixer-upper. And while you’re renovating your dream house, embrace the community spirit, and pick up a guitar occasionally. We hear they like that a lot around there.