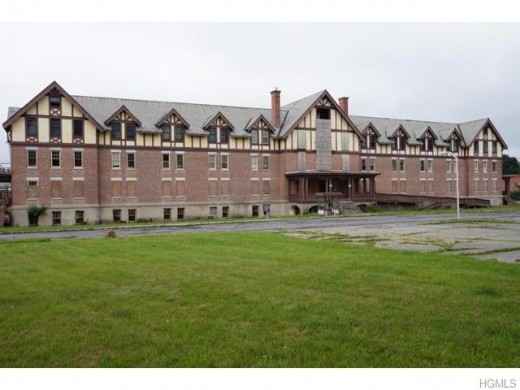 The listing had me at “Middletown Psychiatric Center.” For those of you who love a good ruin as much as I do, Middletown Psychiatric Center is an abandoned complex in Middletown, Orange County. It opened in 1874 and closed in 2006, but its carcass remains, attracting ruins explorers from all over. I’ve never been. However, I’ve looked at photos that made the hairs on the back of my neck stand up. I’m not going to spoil it for you. Look at the pictures. And these ones, too. All of them. See if you can tell what I mean. Good luck sleeping tonight.

ANYWAY. This abandoned building served as the nurses’ dormitory and consists of a whopping 130 rooms spread out over four floors, and because I’m a slightly twisted person, I started making up a fantasy in my head about turning it into a hotel that capitalizes on the relative creep-value of an abandoned psych center nurses’ dorm. Then I started thinking about turning the whole psych center into an attraction. Why not? Eastern State Penitentiary, in some parts, looks like it’s being held together with bailing wire and wishes, and it’s one of my favorite places in Philadelphia. And Steve Buscemi narrates their audio walking tour! But I digress. The listing says there are new windows and a roof. It sits on an acre of land near the center of Middletown city, about 90 mins. from NYC. 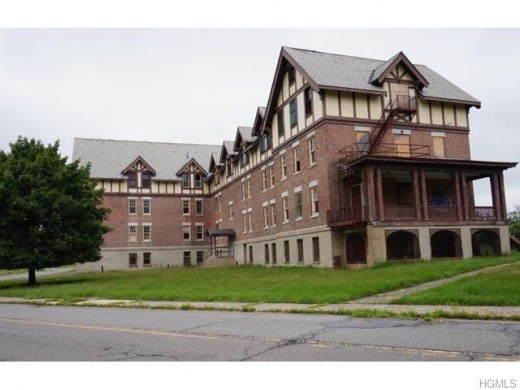 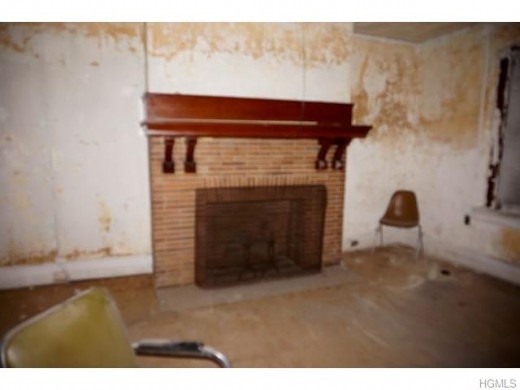 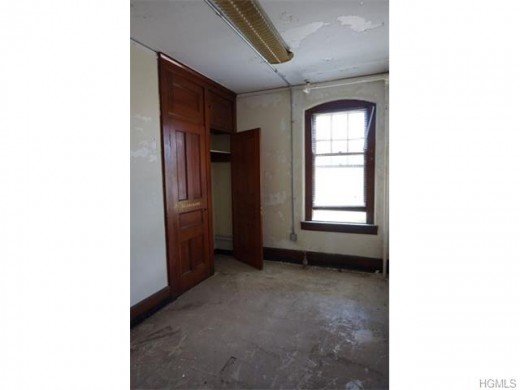 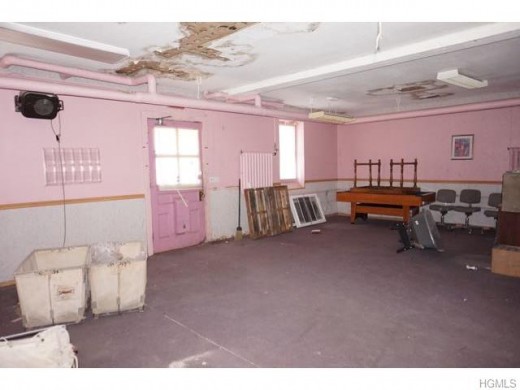 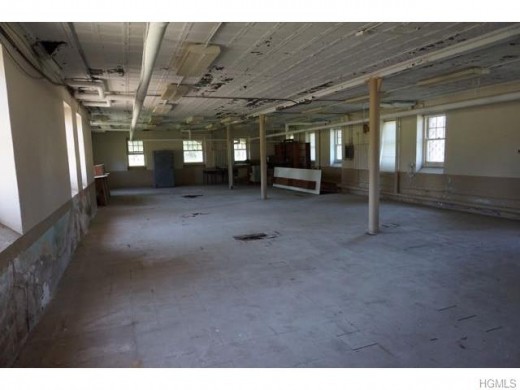