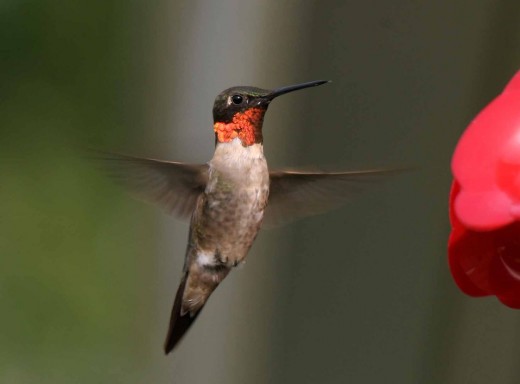 I recently found a map online that tracks the migration of hummingbirds as they head our direction in spring. Journey North: A Global Study of Wildlife Migration and Seasonal Change is put out by Annenberg Learner, a division of the Annenberg Foundation that uses media to advance educational models in American schools. The Foundation’s website offers free educational materials to the general public, too, such as this map indicating where ruby throated hummingbirds have been sighted this year. As of April 11, they’ve been spotted as near as northeastern Pennsylvania and Long Island. It’s time to clean my hummingbird feeders and get them hung. 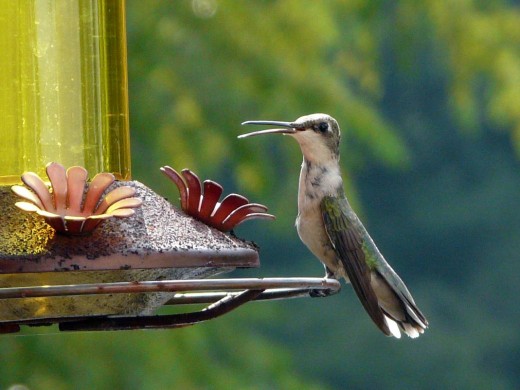 In years past, I’ve tried placing two feeders off my back porch to attract lots of hummingbirds within my purview at once. This presented a problem. Hummingbirds are aggressive little eaters that will stake a claim on a feeder and fight off all others who approach. To alleviate these noisy mid-air arguments, I moved one feeder to the front of the house, thinking this would encourage them to share nicely. No such luck. One particularly selfish bird perched on a nearby tree branch and dive-bombed whoever dared to come to its feeder. It was the only time I saw one hold still.

I considered the white sugar content of the homemade nectar I provided for them—the recipe calls for four parts water to one part sugar—and wondered if it wasn’t perhaps creating the naughty behavior in the same way eating lots of sweets makes kids hyperactive and rowdy. After searching for other recipes, ones that might suggest a more “natural” sweetener, I learned that honey or maple syrup or other sugar substitutes should never be used to feed hummingbirds. 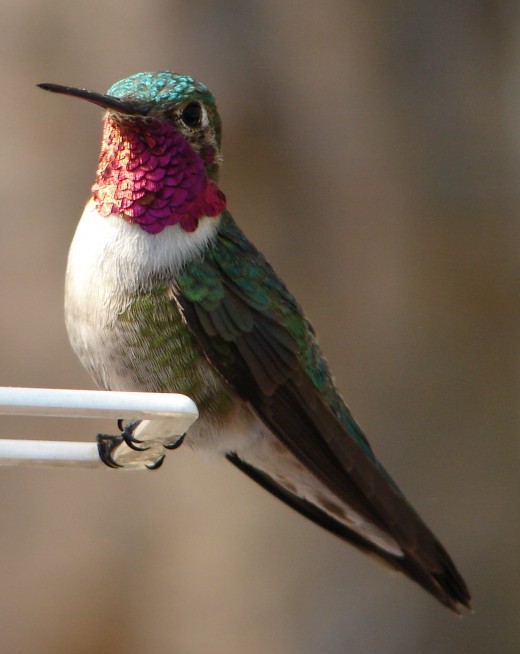 Poised at the center of flowers, delicately tonguing nectar and flitting away, they seem to never pause for long. They appear to be finicky connoisseurs who follow the progression of colorful blooms from one area to the next. In addition to my concern over their behavior, I worried that feeding them sugar water would prevent them from moving on to the next nearby blossoming region. To alleviate my worries last year I took the feeders down long before autumn cooled the air so that any birds addicted to my homemade nectar would be forced to leave town.

This spring I plan to plant more of the kinds of flowers they love to feed from. And I learned that they also feed on tree sap and—big surprise—insects and spiders! They are actually omnivores. I can stop worrying now, due to the abundance of local bugs available to them in my yard. Let the hummingbird wars begin. I’m ready. 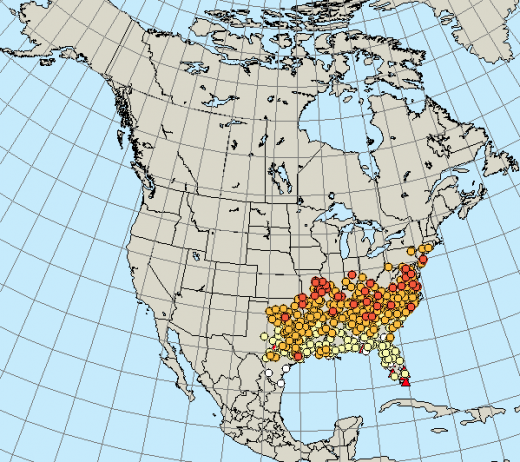