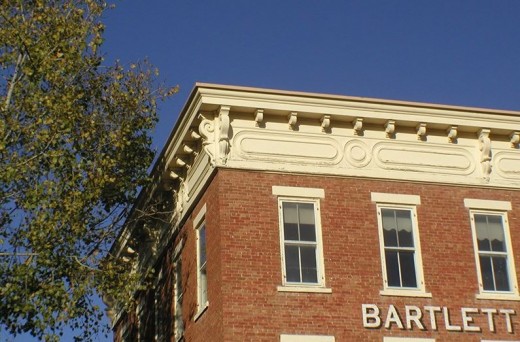 If it’s got a name on it, chances are most folks will consider it a landmark. Such as the case with the Bartlett House in Ghent, Columbia County. But the late-19th century former hotel isn’t a landmark based on name alone. The brick beauty is a sight to behold in the small hamlet on Route 66 and, according to local lore, was once the home to some pretty raucous caucuses and parties that would occasionally dissolve into fisticuffs. The hotel has been renovated and most recently received a new porch. Here’s a photo of the Bartlett during the 1930s from a collection by Walker Evans that was displayed at the Met. Such a gorgeous building, even though the listing says it has only 1 full bath and 2 partials. What would you turn it into? Another guest house/B&B? Restaurant? Retail space? Let us know! 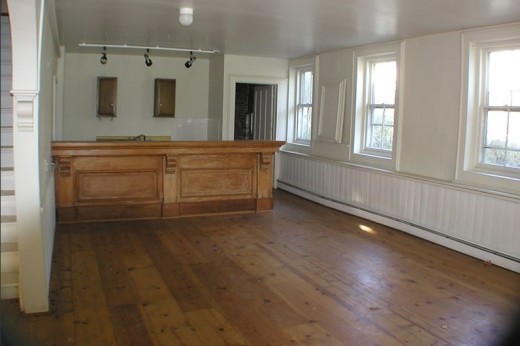 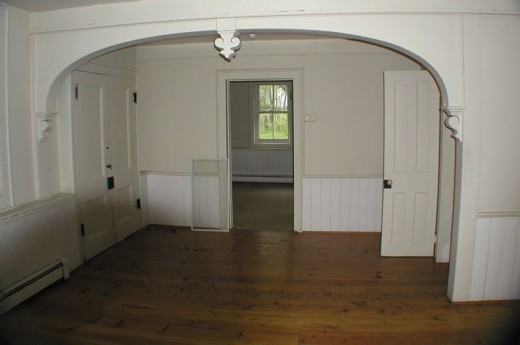 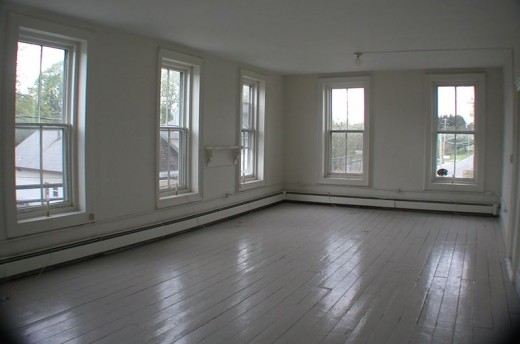 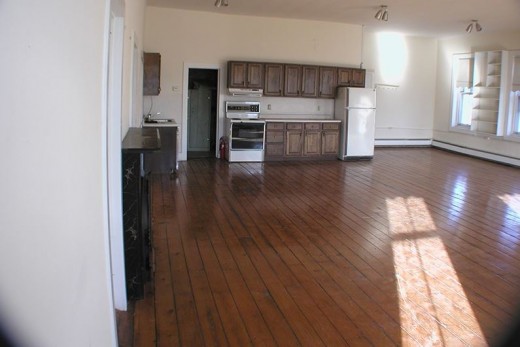 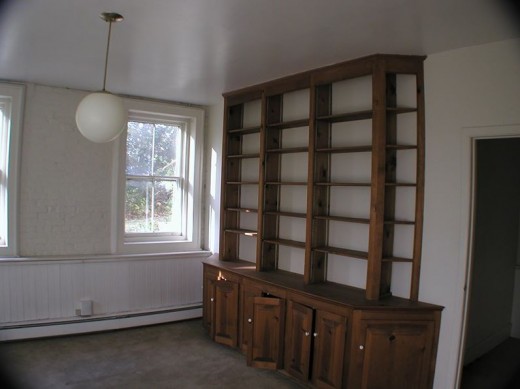 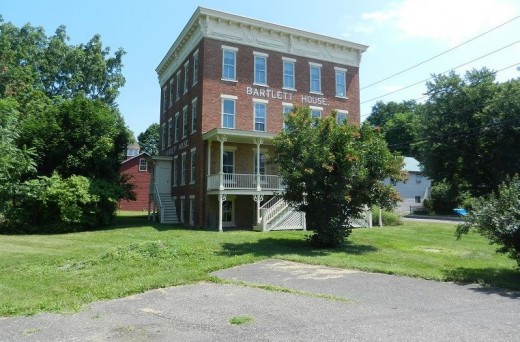