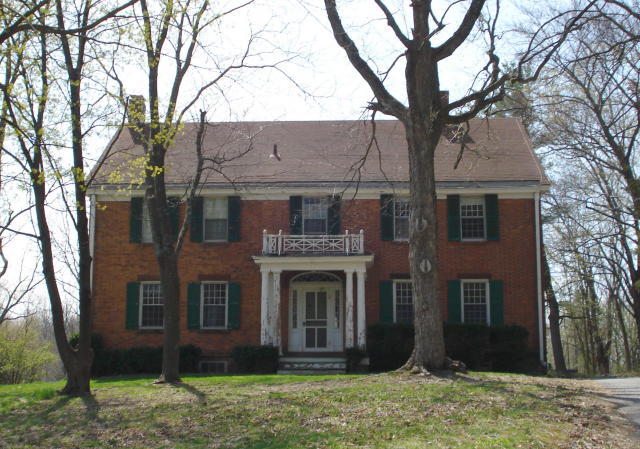 We almost missed this house the first time sorting through listings in Goshen. It was mixed in amongst the McMansions and pictures of houses that haven’t even been built yet, not at all where it belongs.

Built in 1750, the stately Colonial is on 20 acres with ‘nary a soul around in either direction, about 2.5 miles outside of the village of Goshen. There aren’t many pictures to be found, but it seems that the interior is fairly understated with nice woodworking and details. The kitchen, however, looks a little dowdy, dark and sparse, especially compared to the rest of the interior. Looks like the outside of the front entryway might need some freshening up, too. 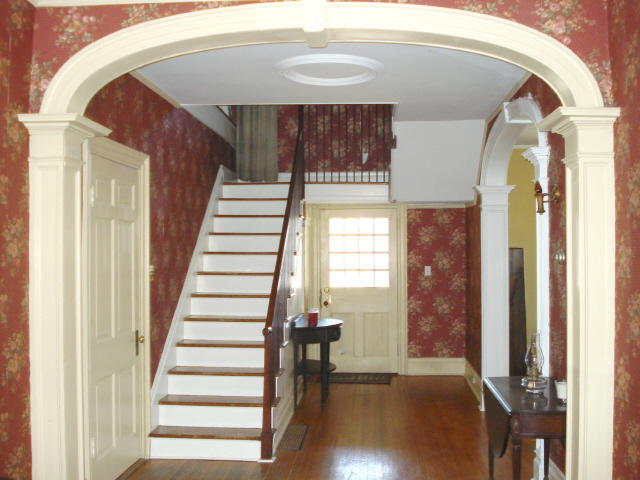 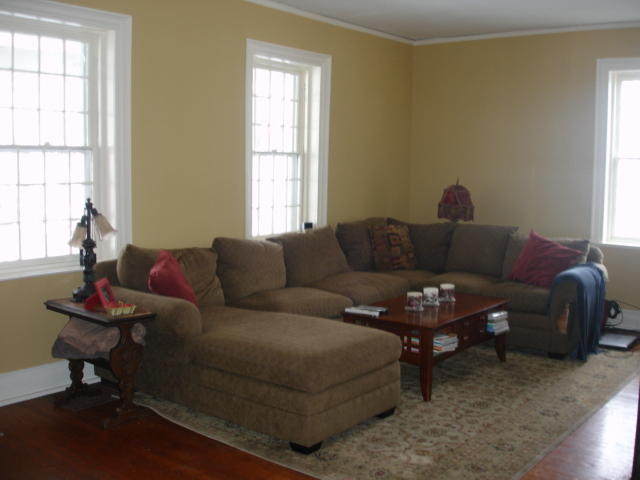 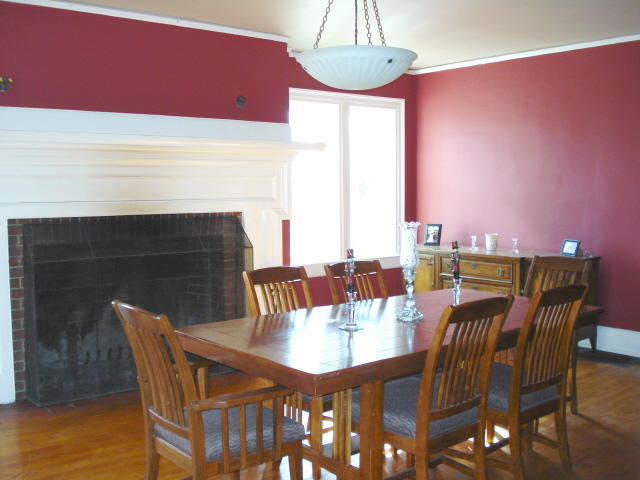 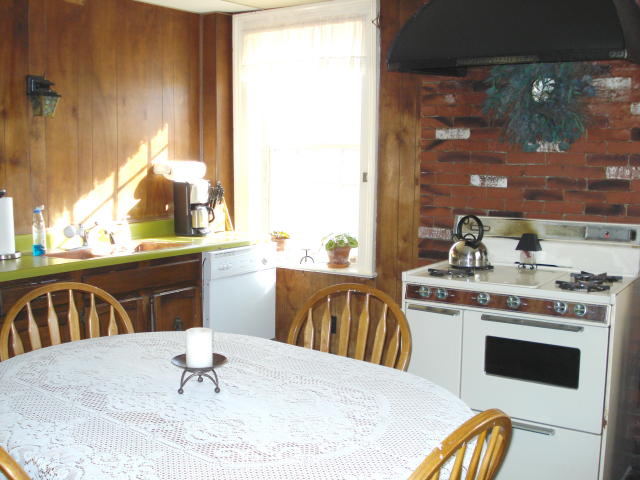 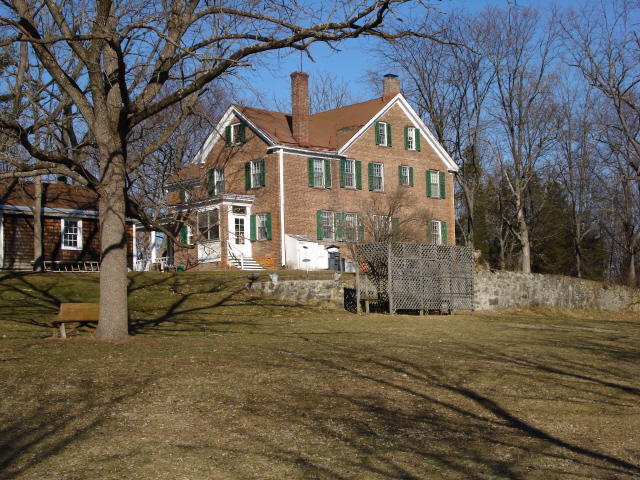 Here’s the other issue with this house: It’s unclear whether it’s actually on the market. Trulia and a variety of multiple listing websites show this property as active. However, when we found the house on propertyshark.com, we discovered that the last sale was in 2009 for $542,000. But it’s worth investigating for the chance to live in a piece of history. Warning: The taxes are staggeringly high at almost $13,000.