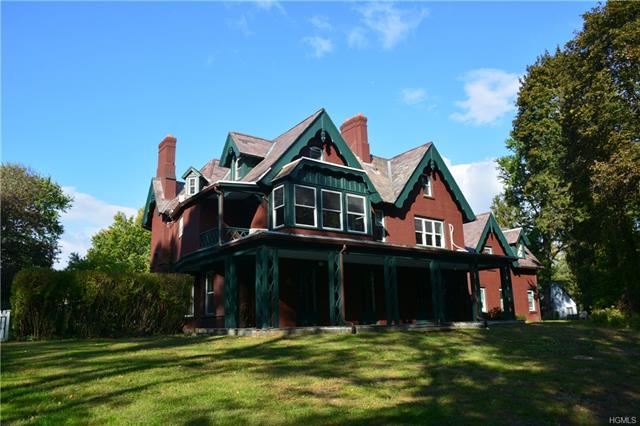 You might’ve seen Withers’ Gothic Victorians around the Hudson Valley, as well as NYC, New Jersey, Rhode Island, and D.C. In fact, you can see one of Withers’ Gothic libraries on display at the Metropolitan Museum of Art. If you don’t feel like going all the way to city or another state to see Withers’ handiwork, go to Newburgh, NY, instead, and take a gander at Glenbrook, which Withers constructed for horticulturist David Clarkson of Clarkson University. 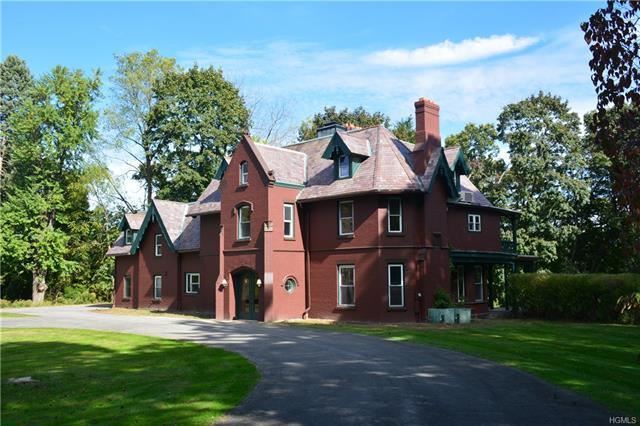 We found this post on Old House Dreams from 2017, depicting the house in its formerly white-washed state, which, we have to admit, we like better than the new exterior color. That detail aside, we are fascinated by this stately Gothic and its grand foyer and Baroque parlor with pink walls, fanciful trim, marble fireplace, and wood inlay floors. 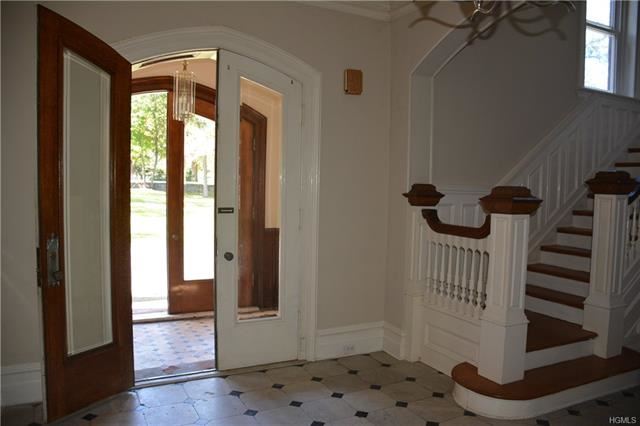 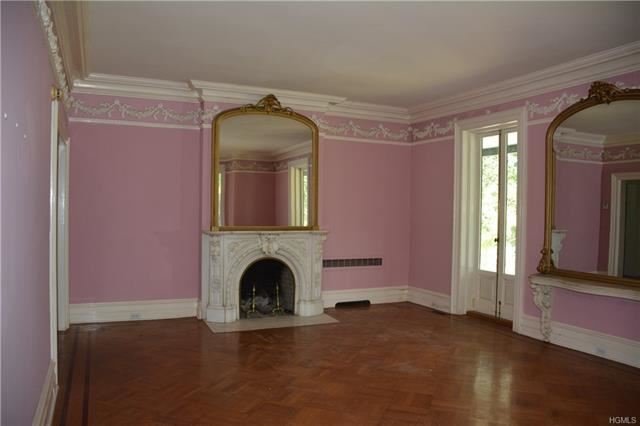 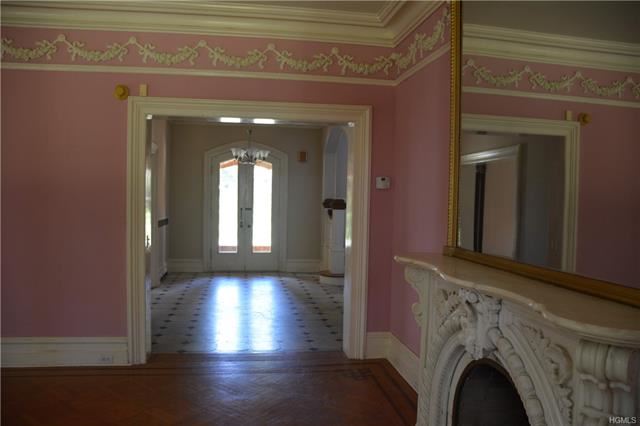 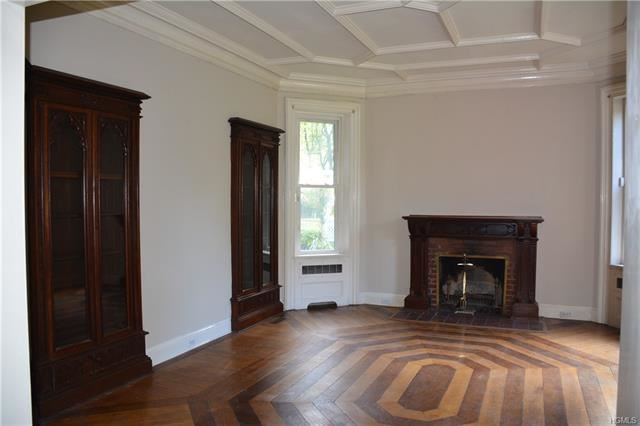 A recent renovation stripped the walls of its dated floral wallpaper, which we greatly appreciate. 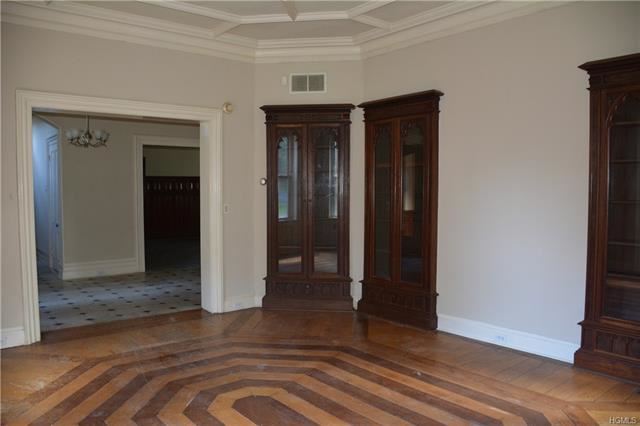 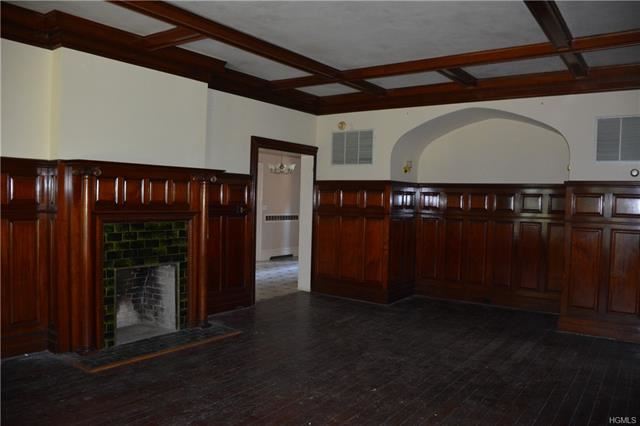 The kitchen offers acres of counter space, as well as pantry storage and a center island… 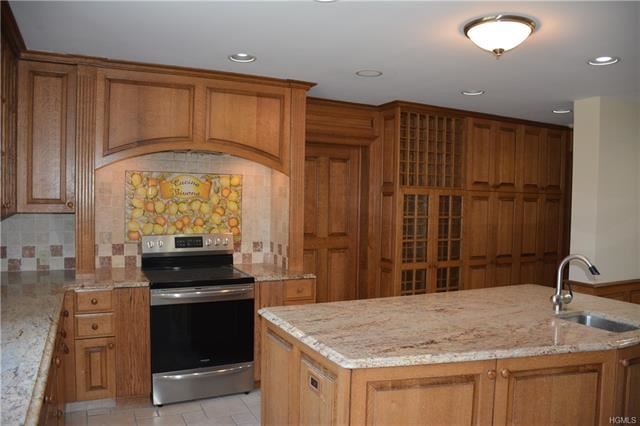 …and, up the grand master staircase to the second floor, there are three bedrooms, all of which have en suite baths. 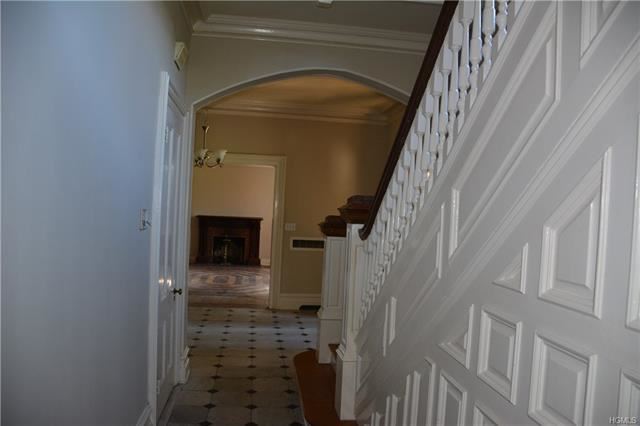 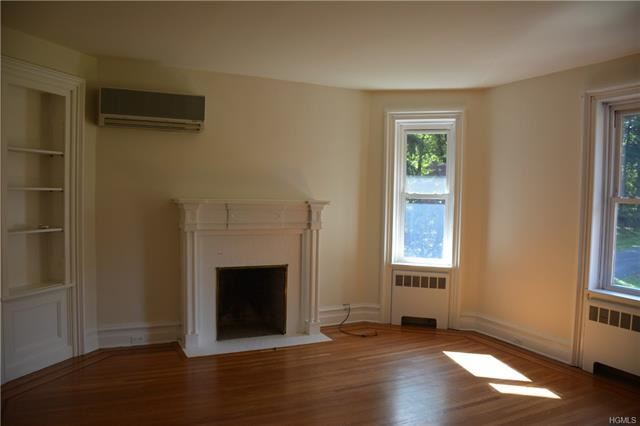 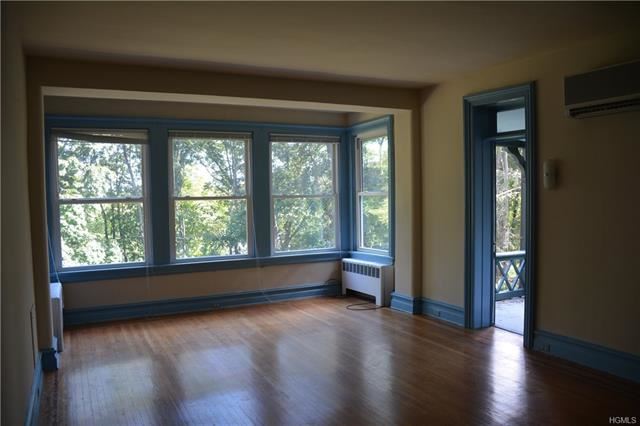 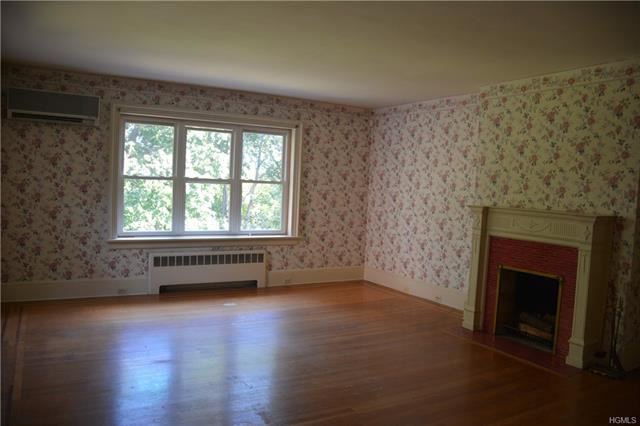 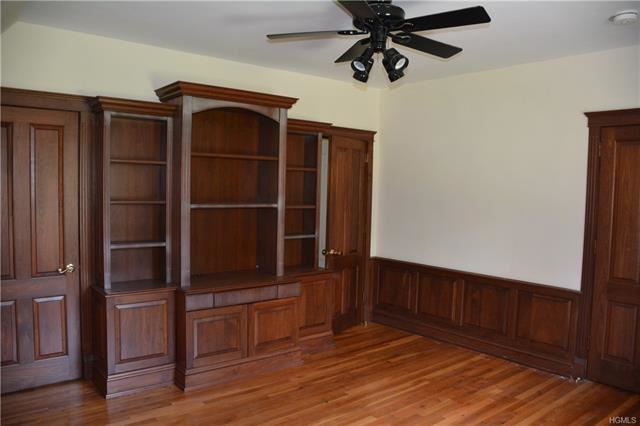 We especially love the attic space with five more rooms, skylight, wood floors, and cathedral ceilings. It could be an au pair/mother-in-law apartment or guest suite that your guests won’t want to leave. 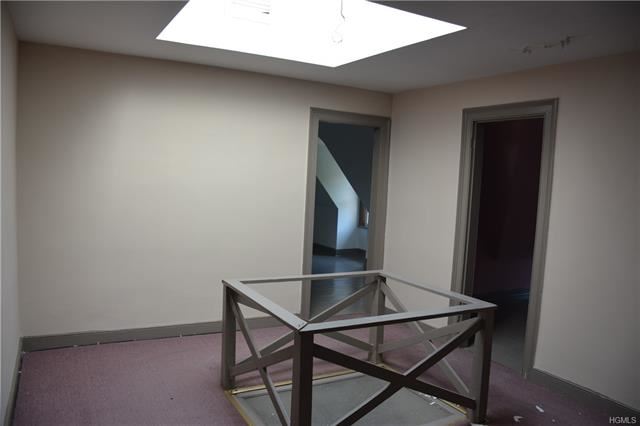 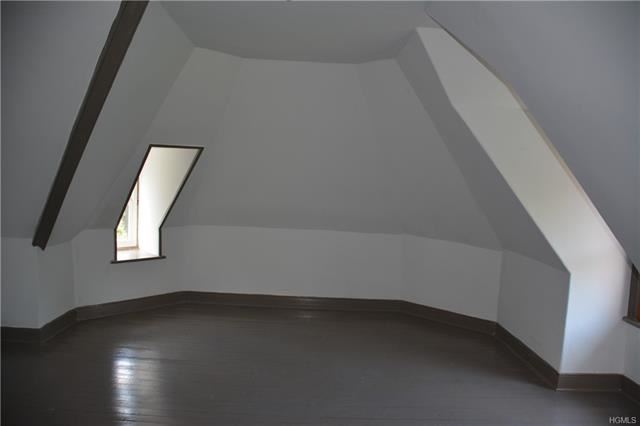 Glenbrook is situated on nearly two acres of land in the neighborhood of Balmville, located north of Newburgh city and the Newburgh-Beacon Bridge. 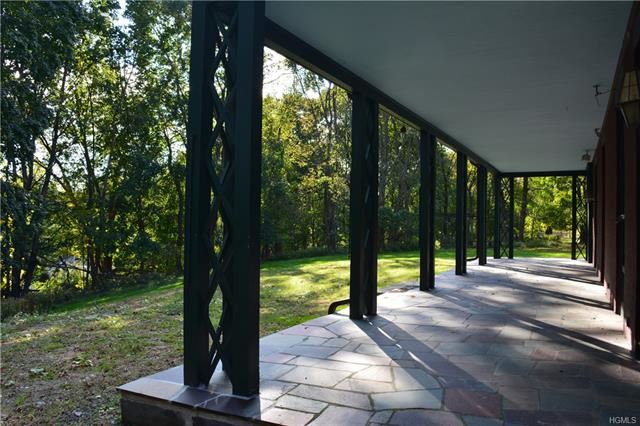 Do you think this Gothic Victorian is just grand? Find out more about 60 Balmville Road, Newburgh from John J. Lease Realtors.