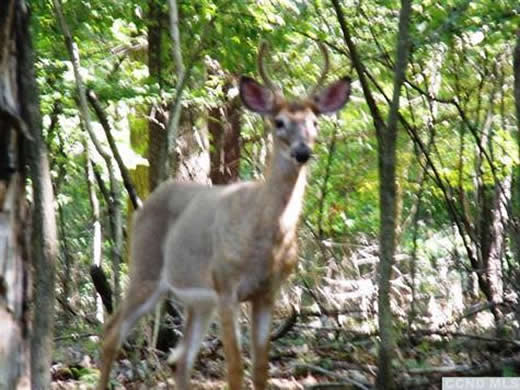 Are there any avid anglers in the audience? Hunters out there? Because this property is designed for you. A 10,000-square-foot pavilion, a barn from the early 20th century, another barn built in the 1980s, a whole bunch of streams, pheasant pens, a target range and multiple chains. And, if you don’t want to hunt animals, you could happily house them here. In the meantime, we’re pretty sure this is Lido’s Game Farm. And pheasant season has just begun. 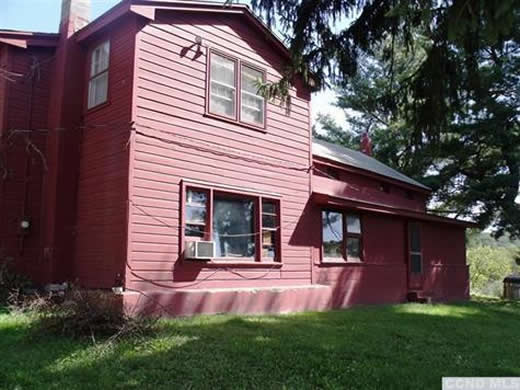 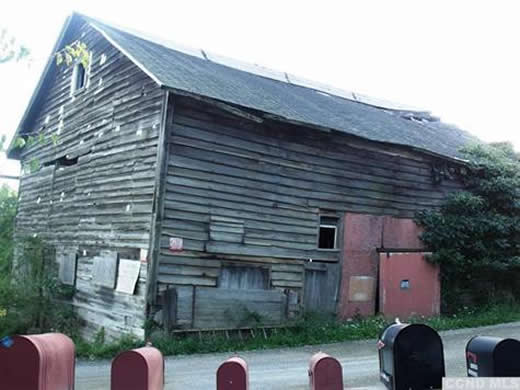 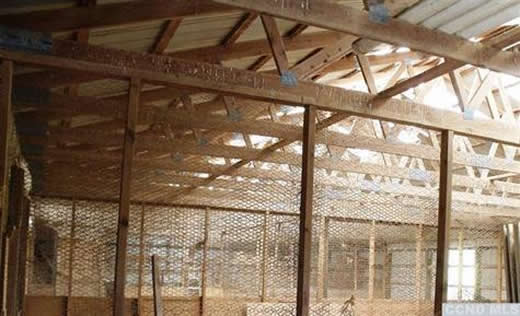 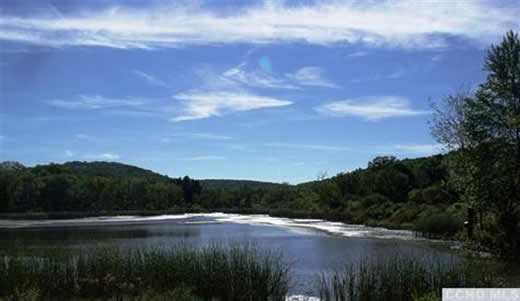 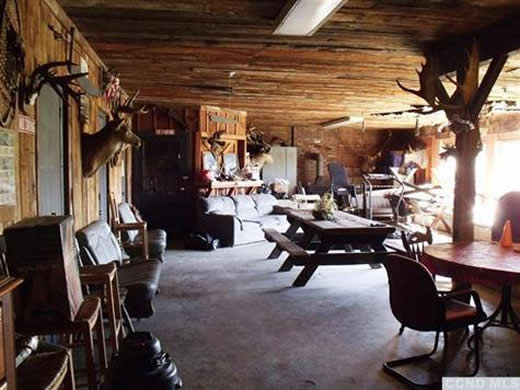 And, oh, yeah, there’s a house: a three-bed, three-bath eyebrow cottage. (The lead photo is a deer, so the main attraction must be the game, not the pad).

One note: they’ve leased a portion of the property to a neighbor, who uses it as a private airstrip. Perhaps you could get a lift?