To celebrate the debut of the Upstater column on Brownstoner (which is about churches for sale in upstate New York), we picked one out for our own readers. 7671 Route 79 in Whitney Point is a little far-afield from where we usually dwell on Upstater, being in Broome County and all (the southwestern corner of the state). But as a retreat/second home, it’s a doozy. Gorgeous, wide open kitchen, stained glass windows in the living room, and located right on the Tioughnioga River. 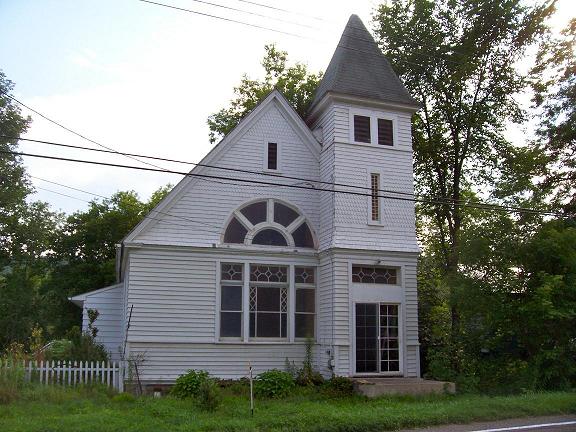 Back in 1898, this was a Methodist church. The meeting room is now the living room, with the old bell tower still in the corner, original bell included.  Loft bedroom overlooks the spacious living room, and the house has a deck and back yard. We were so impressed with this property, we had to ask the seller if the $79,900 asking price on the listing was a misprint. It’s not. The property taxes are fairly low, as well, around $2,000. 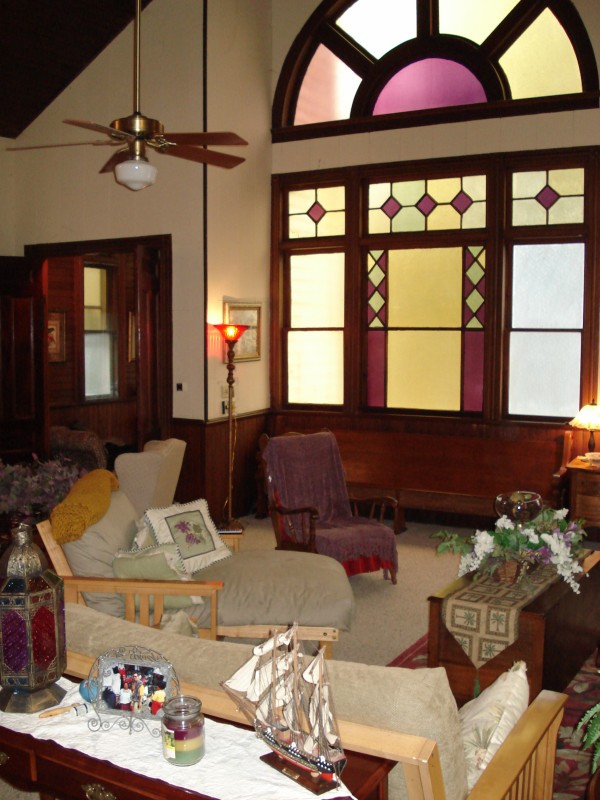 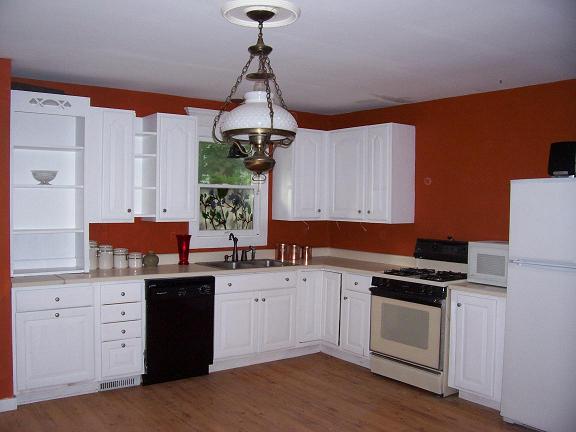 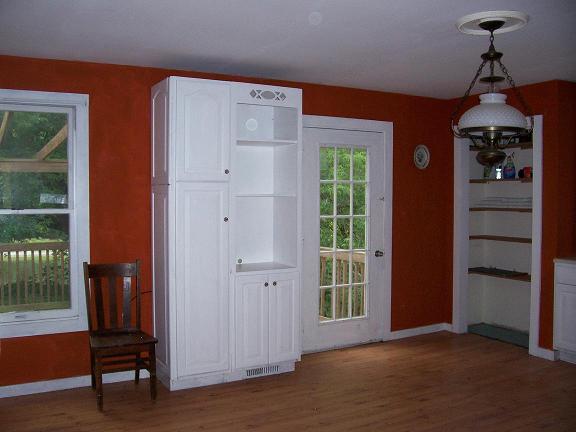 It’s on a main road, about 4 miles from the village of Whitney Point, and there are neighbors close by. Whitney Point itself is small, around 900 residents. And we understand that you may be a little gun shy about living in a home so close to a river, but according to the listing, the house is on the high side of the river and has never flooded. The view from the deck is impressive, and if this were our house, we would waste no time planning the housewarming party around the fire near the river in the backyard. 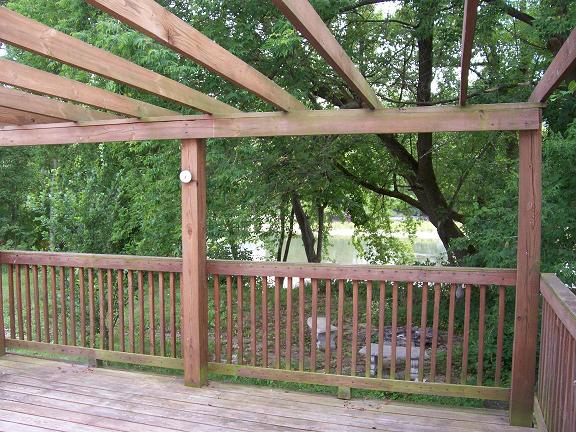 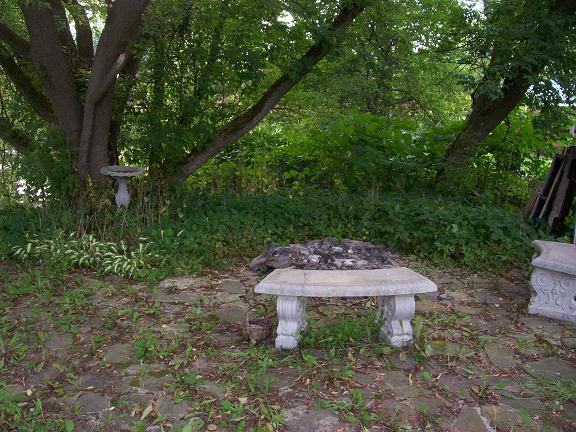 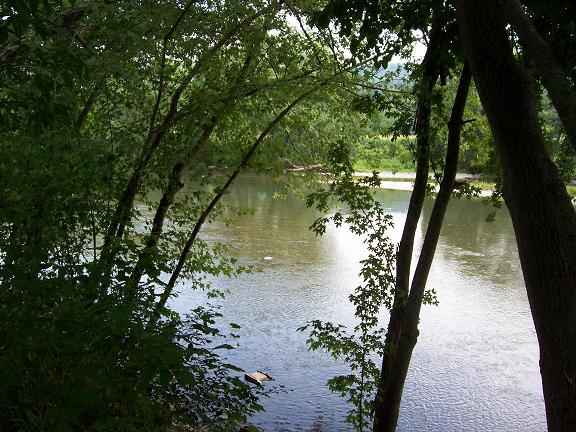