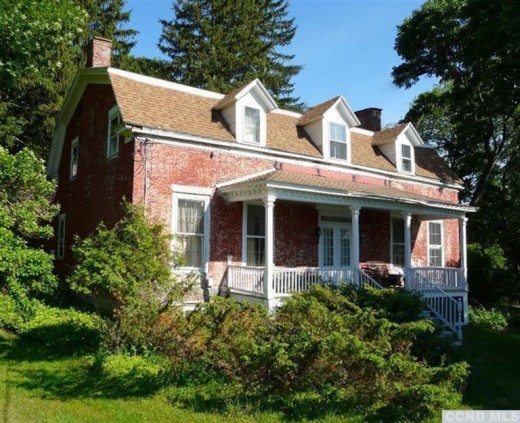 Built in 1776, this brick house is our little way of continuing the Independence Day celebration. It was originally the home of Anthony Ten Eyck, a noted member of the Dutch community lived on the east of the Hudson River on Schodack Creek in southern Rensselaer County. Interior looks lived in but well-preserved and authentic with formal parlors, chestnut beams in the basement, two fireplaces downstairs and one upstairs, and a Schodack Creek and river-facing front entrance. Google Streetview doesn’t reveal much of a view from the address, but maybe it’s better in person or on the second floor. What it also reveals is the train tracks that pass right in front of the house. It’s east of Hudson, so passenger rail (the Rensselaer Amtrak is 15 mins away) on that side. We wonder, however, about the noise. Points for the ceilings appearing sufficiently tall enough. The kitchen remains a mystery. Located 25 mins. from the Albany airport and about 2.5 hours from NYC, give or take a million commuting factors. 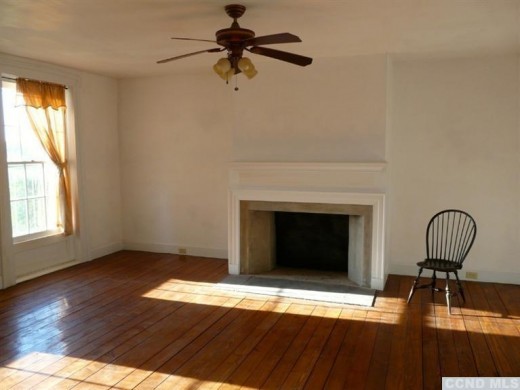 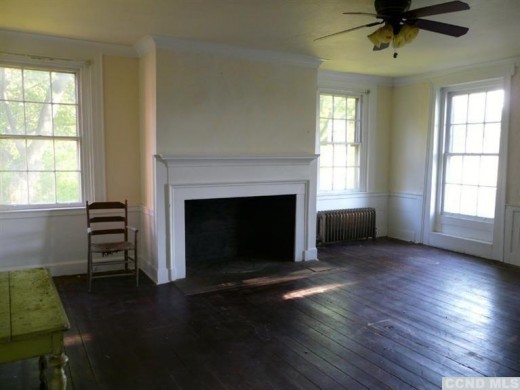 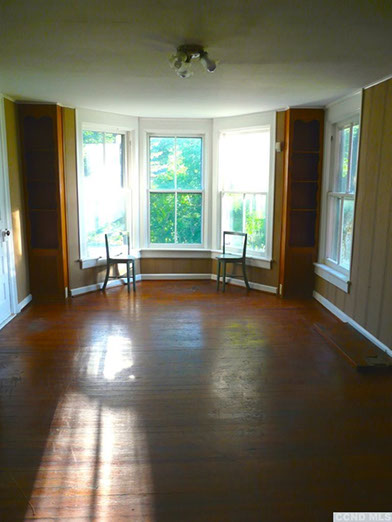 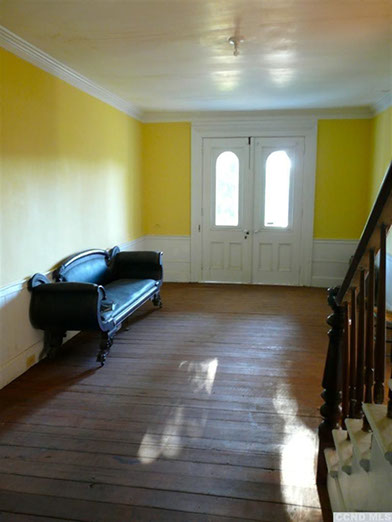 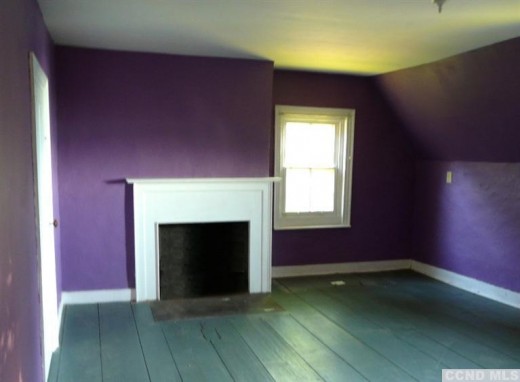 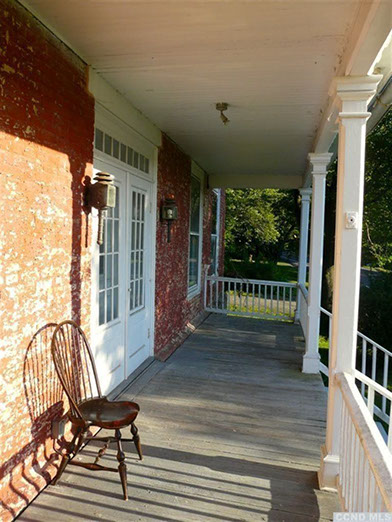